The museums to be visited in Turin: an inestimable heritage of art and culture

As well as being a productive pole of great importance for the country, Turin is an artistic and cultural centre that will leave you breathless. In fact, in its territory there are numerous museums and cultural institutions, as well as galleries, libraries, archives and cultural production centres.

Turin is a city of great charm, with a very Italian elegance and sophistication, home of gianduiotto, torèt, extraordinary baroque architecture and also one of the symbol cities of Italian industry since the twentieth century. As well as being a productive pole of great importance for the country, Turin is an artistic and cultural centre that will leave you breathless. In fact, in its territory there are numerous museums and cultural institutions, as well as galleries, libraries, archives and cultural production centres. In this immense ocean we are going to focus only on the museums, here are those that you absolutely must not miss selected for you! It was absolutely impossible not to start this journey except from the majestic Egyptian Museum, one of the most important and complete in the world on the history of this area of the planet and of this ancient people. Inside you can admire a really huge number of finds ranging from the Palaeolithic in Egypt to the Coptic expansion under Emperor Constantine, a huge period of time that has its roots in the history of man as well as Egypt. Truly impressive as well as from a historical point of view is the so-called Gallery of Kings where numerous statues depicting pharaohs, kings and divinities are kept, among the most iconic and well-known to the general public; the atmosphere inside those beautiful halls is truly impressive, this is also because the whole museum layout was designed by the famous film set designer Dante Ferretti, who gave the collections an even more monumental and solemn aspect. 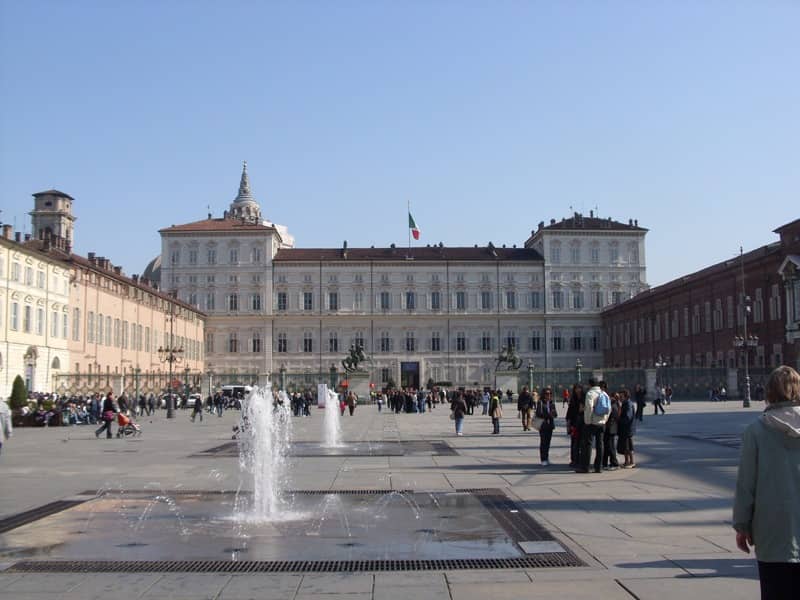 A museum pole of art made up for the most part of ancient collections, heterogeneous art, which is divided into a vastness of works including paintings, sculptures, drawings and furnishings from all periods for a period that ends at the end of the nineteenth century. A great architectural, archival and book heritage spread over several museums: the Royal Palace, the Royal Gardens, the Library and the Royal Armoury, the Savoy Gallery, the Archaeological Museum, the ground floor of Palazzo Chiablese (former national cinema museum, until 1985) and the Chapel of the Holy Shroud. Some of these sites belonging to the nucleus of Savoy residences were declared a UNESCO World Heritage Site in 1997. 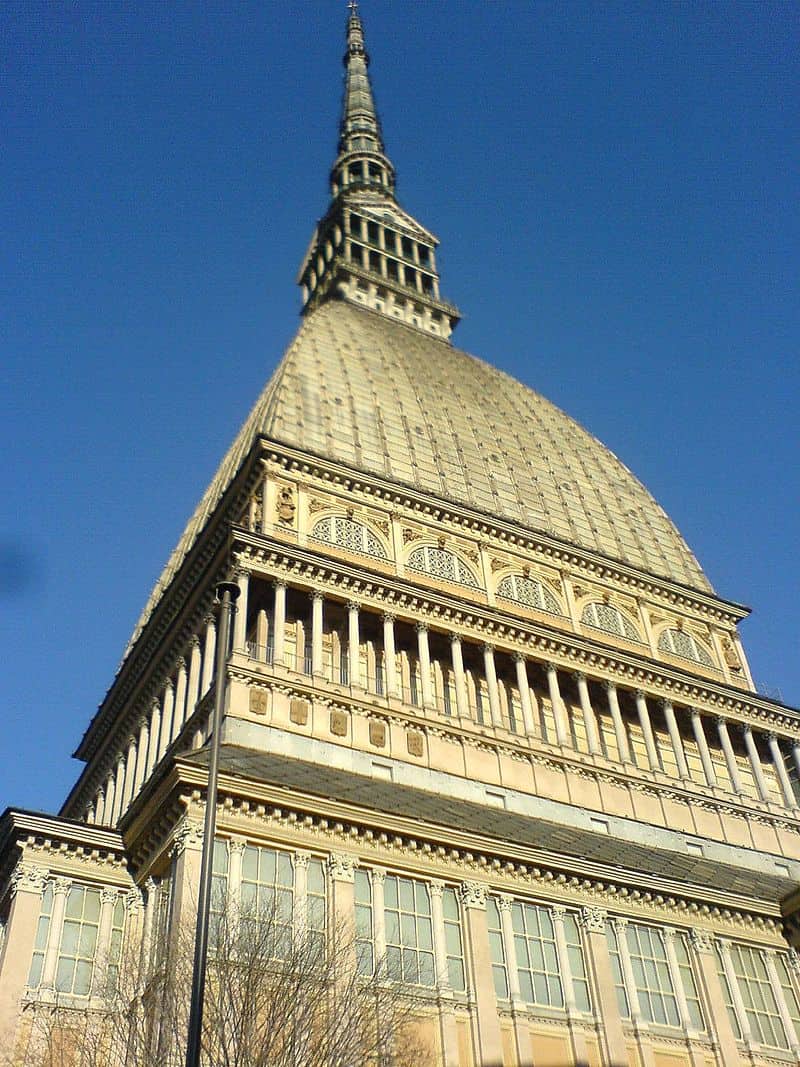 A truly unique museum on the whole Italian panorama, the one dedicated to the seventh art. Today it is located inside the famous Mole antonelliana, after having been in the historical Palazzo Chiablese until 1985. Inside it are preserved scenographies, scenic elements, photographs, sketches and other objects linked to the history of cinema, in a spiral setting capable of generating a total immersion on the part of the visitor, which follows a didactic, informative and totally interactive path. Visiting the different environments you will be able to discover all the little secrets hidden behind the camera and all the various phases that take place within the production process of an audiovisual work.

National Museum of the Italian Risorgimento 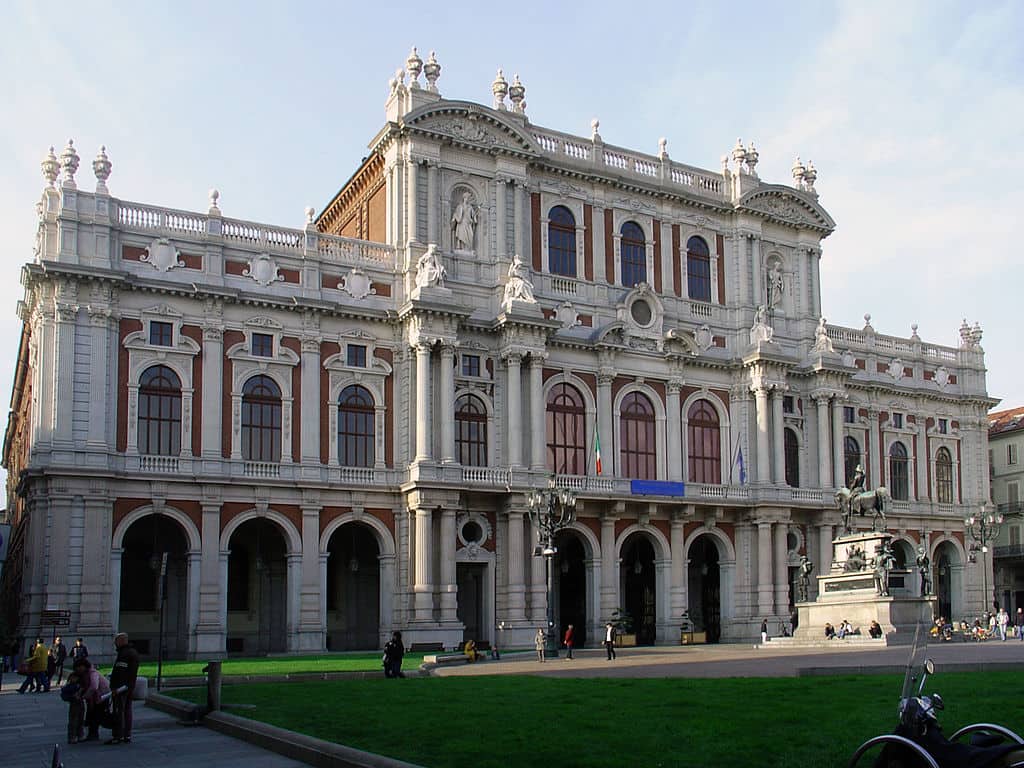 This is one of the most important exhibition spaces of Italian homeland history, certainly the oldest museum dedicated to the Italian Risorgimento, housed in the beautiful setting of Palazzo Carignano. It magnificently recounts the period in which the political unity of Italy today was achieved with 1861 as the year of reference. The great richness and representativeness of its collections make the museum, founded in 1878, one of the places to visit in Turin if you are passionate about history and politology. 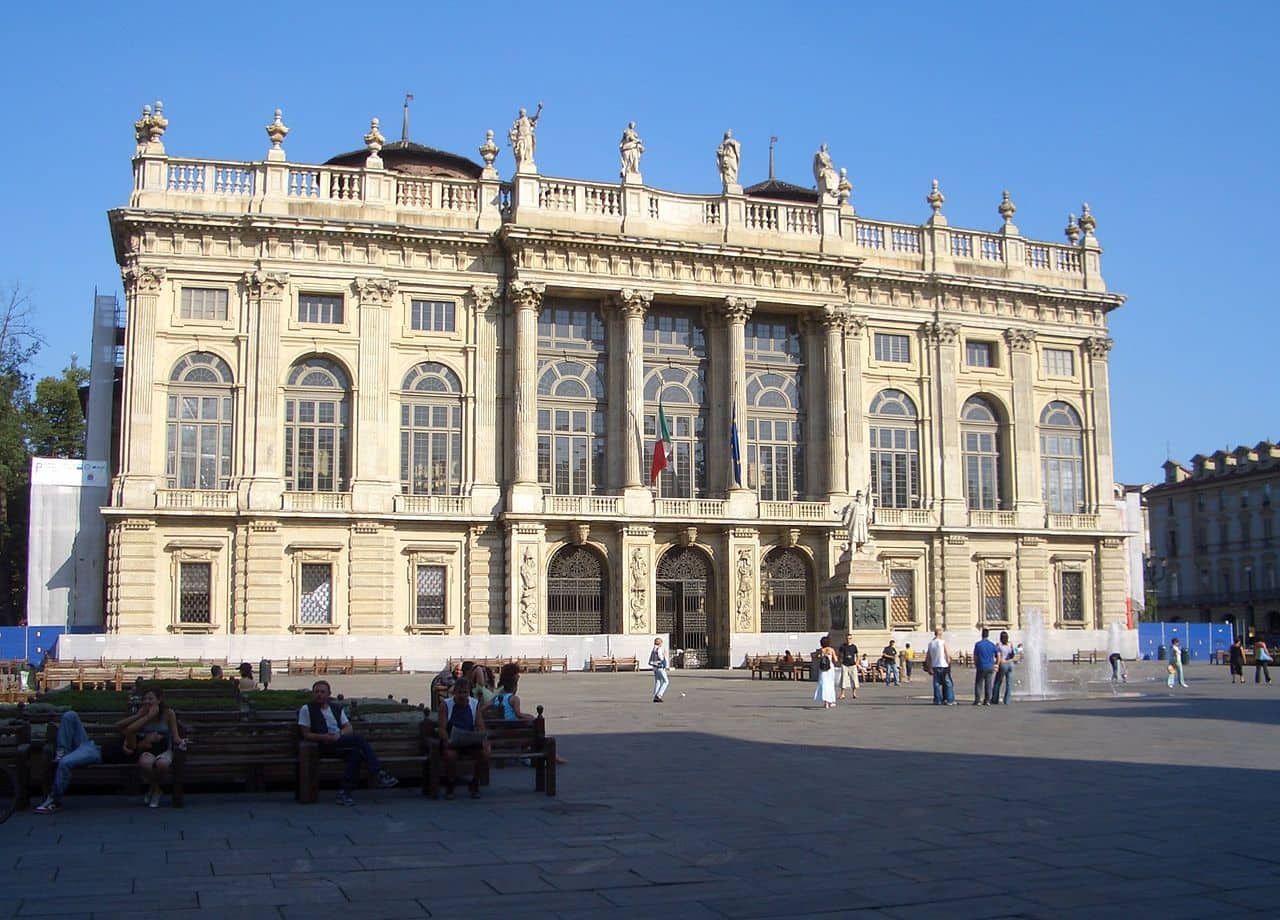 Another museum pole of great exhibition value that manages three truly extraordinary museums: Palazzo Madama Museum, Modern and Contemporary Art Gallery and Oriental Art Museum. The first is one of the Savoy residences, a UNESCO World Heritage Site, and houses a collection of ancient art, furnishings and furnishings of great historical and artistic value.

The second, on the other hand, is diametrically opposed from a historical point of view, and preserves a series of artistic experiences that mainly concern the city of Turin but not only, a great space for modern art of the late nineteenth century and all the avant-garde of the twentieth century.

The third, on the other hand, intends to bring, know and study oriental culture and makes research one of its points of pride. The museum carries out research on areas and experiences with a totally multidisciplinary approach: art history, anthropology, museography, restoration and diagnostics, new media and communication.

Medieval village and fortress of Turin

It is a very unusual place, very picturesque and we could define it as a very faithful reproduction of a typically Italian late medieval village where houses, churches, squares, fountains and decorations of the period, surrounded by palisades, walls and fortifications and overlooked by a fortress, are rebuilt on a single street. This is an atypical leap in time because the purely medieval forms do not correspond to the years of production, in fact we are talking about the second half of the nineteenth century. Accessible free of charge from the Valentino park, the shapes of the buildings are inspired by Piedmont and Valle d'Aosta architecture. 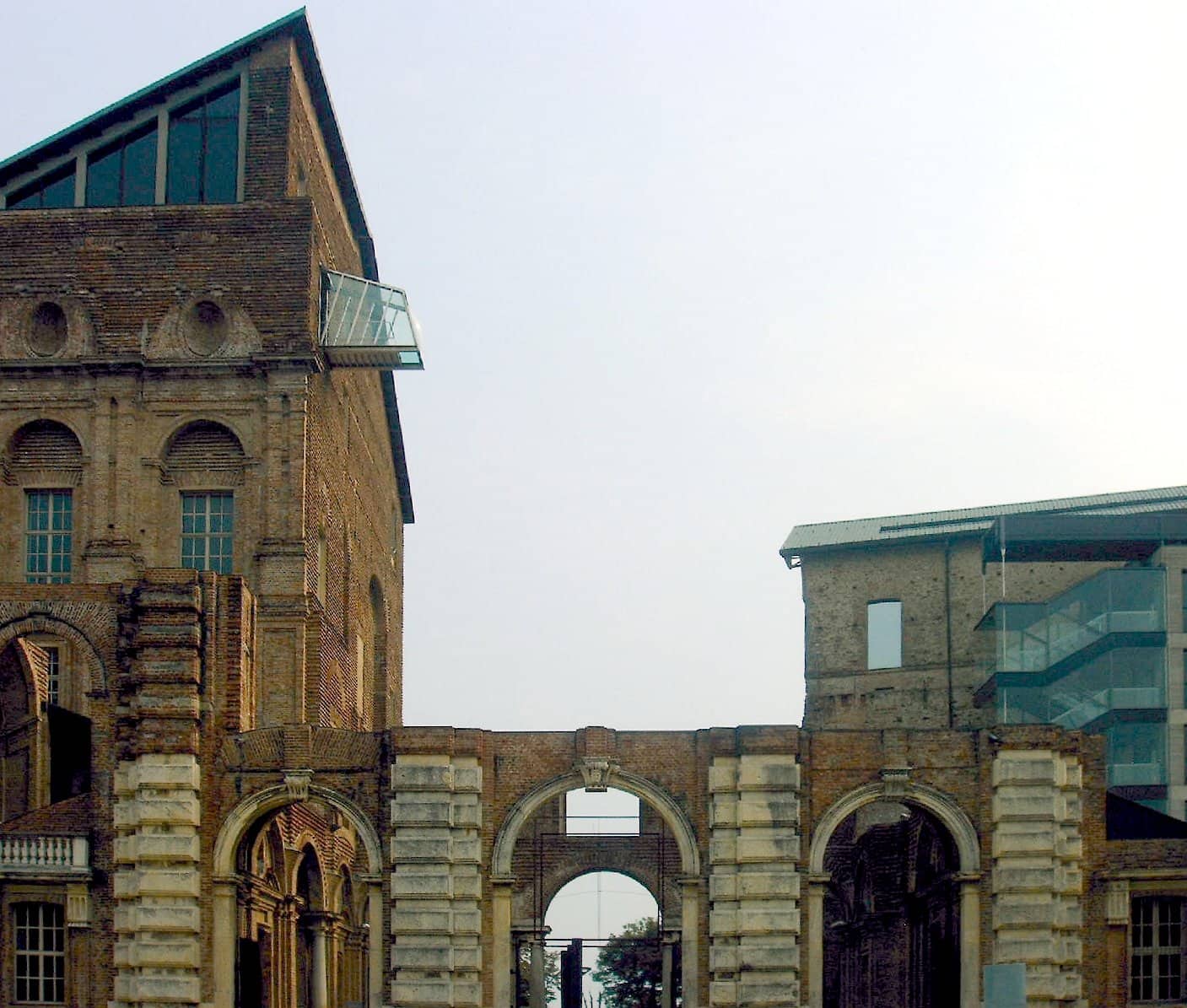 It too is an absolutely out of the ordinary museum, practically a unicum in the Italian museum panorama. We are talking about the Castello di Rivoli Museum of Contemporary Art, where another Savoy residence of great historical and artistic interest is being converted into a Museum of Contemporary Art. After this process of urban regeneration, the museum has become a point of reference for the quality of the collections but also for the art teaching and communication experiences that have immediately become the object of study by Academies and Universities. The structure is located in the municipality of Rivoli, a few kilometres from the main town of Piedmont. A visit is highly recommended

Founded as a non-profit institution by the collector and curator Patrizia Sandretto Re Rebaudengo, it has become one of the best known and appreciated contemporary art foundations in Italy. It distinguishes itself for a marked artistic research in terms of new exhibitions and the enlargement of exhibition collections, it also organizes workshops, events and specialized training courses for art world professionals.