The most beautiful villages in Italy: Lovere, Lombardy

Beauty is reflected in the lake. The medieval village of Lovere, part of the Most Beautiful Villages in Italy since 2003, lies on the northern shore of Lake Iseo. Perfect destination for a romantic getaway, this village with its towers and its beautiful lakefront is waiting to be discovered.

Lovere stands on a hill, protected behind by the mountains of the high Sebino, which overlooks the northern part of Lake Iseo in a strategic position. The village still retains its ancient structure, characterized by several examples of the ancient medieval fortified city, including the Civic Tower and the Torricella. The town, one of the Most Beautiful Villages in Italy since 2003, looks like a large amphitheater of beautiful buildings built with good taste and perfect architectural sense overlooking the lakefront, one of the most romantic places in the whole village. 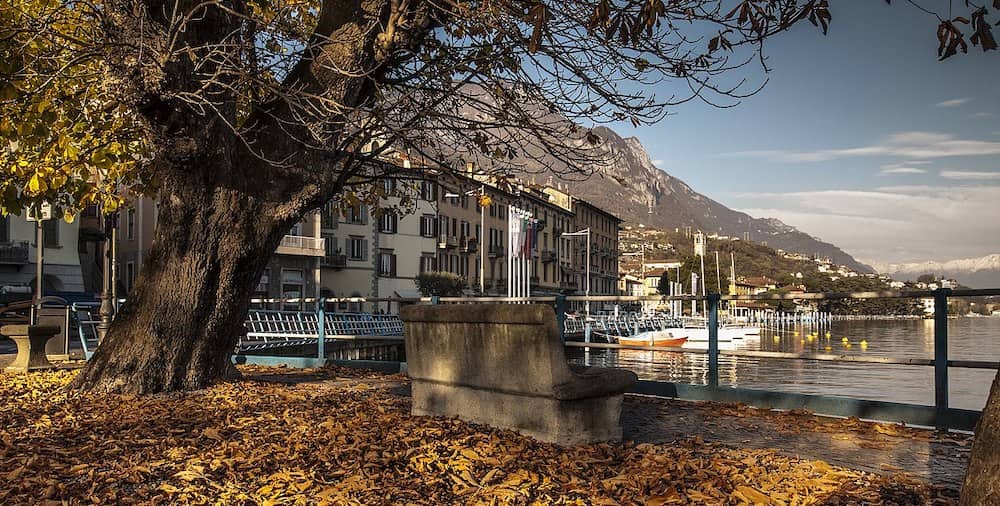 The history of Lovere is rich in events, just think that the first settlement rose here in Celtic times, between the fifth and third centuries BC. During the following centuries the village saw the arrival of the Roman domination, which led to the construction of a large town on the shores of the lake. At the end of the Roman empire on the territory there were several dominations, until the institution of the Sacred Roman Empire and consequently the beginning of feudalism and the medieval age, period in which Lovere assumed a fortified aspect characterized above all by numerous towers, some of which are still well preserved.

The territory then passed into the hands of the Republic of Venice, whose dominion lasted until 1797, thanks to which the village experienced a period of prosperous splendor becoming a new Renaissance village. In 1815 Lovere passed to the Kingdom of Lombardy-Venetia and in that period numerous industrial activities in the iron and steel sector began to develop, sector that still today drives the local economy.

The ancient village and the towers From Piazza 13 Martiri, or Piazza del Porto, crossing the district of the "beccarie", you go up through the historical center and you arrive in Piazza Vittorio Emanuele, dominated by the old Civic Tower, 28 meters high, on which you can admire the clock and some frescoes. In this square, enclosed all around by beautiful buildings, all the small and narrow streets of the medieval village converge. There are still visible and well-preserved the Torre Söca, Torre degli Alghisi and the round Torricella of the ancient walls. 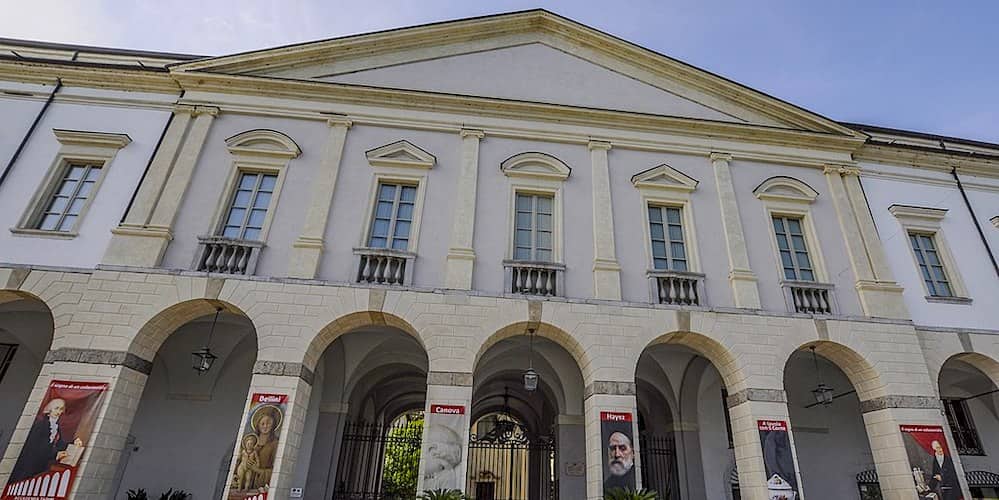 On the lakefront we find the beautiful Palazzo Tadini, built in neoclassical style, on the design of the architect Sebastiano Salimbeni, between 1821 and 1826, seat of the Academy of Fine Arts established by Count Luigi Tadini in 1828. The count wanted to build this palace to expose to the public his art collections and to create a foundation that would include the schools of drawing and music, still active today. The Tadini gallery today includes a picture gallery full of treasures, including the Madonna and Child by Jacopo Bellini and various works by Francesco Hayez. In the center of the garden there is also a chapel in which the Stele Tadini by Antonio Canova is kept, a work sculpted by the artist between 1819 and 1821 in memory of the sincere friendship with Faustino Tadini, the son of the count who died prematurely in 1799. 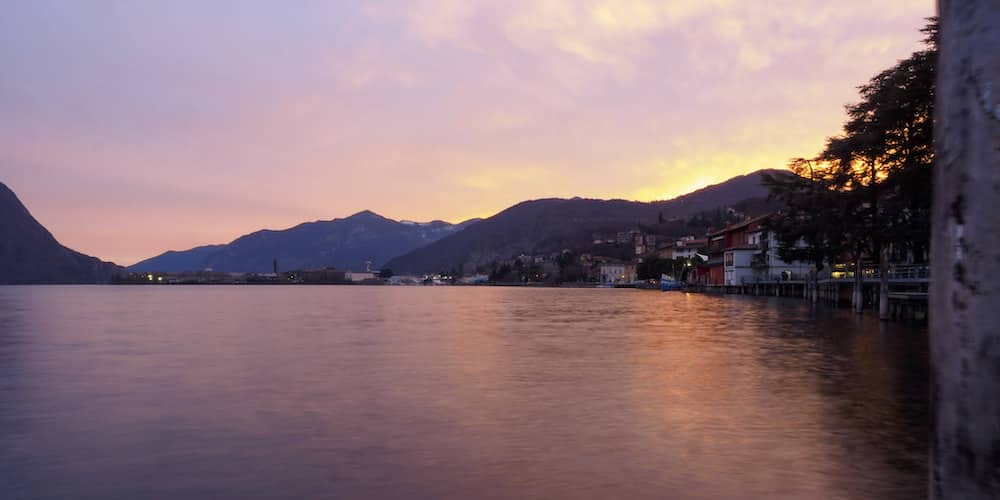 The most romantic part of the whole village is certainly its lakefront, dominated by the beautiful facades of numerous villas and historic buildings. Lovere was defined by the English writer Lady Mary Wortley Montagu as the most romantic place she had ever seen in her life. Not surprisingly, in 2016, the new promenade was named in the memory of the writer.