Not only Sicily and Sardinia. Not just Capri or Elba. The Mediterranean Sea is like a treasure chest that holds both great treasures and small rare gems

Along the Italian coasts, almost 800 islands of all sizes peek out from the sea. Many of them are very popular destinations, famous all over the world. Many others, on the other hand, have remained off the main tourist routes and perhaps for this reason they are even more attractive.

Where progress and modernity seem to appear only timidly, a luxuriant nature explodes, between blue sky and crystal sea. These sometimes completely uninhabited places are real oases of peace for rare animals or plants but also for the few visitors who are lucky enough to discover them.
Here are 5 unknown islands just not to be missed. 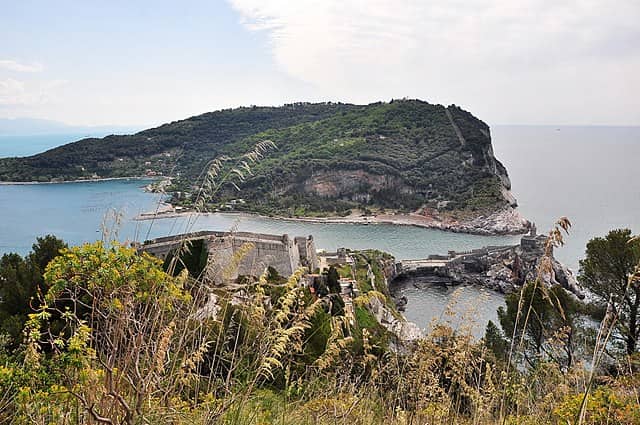 A former military base in the Gulf of La Spezia, in Liguria, the small island of Palmaria was once also an important center for the extraction of marble. Today the traces of its recent past still remain, but the island is a UNESCO protected property thanks to its natural beauty.

The coast is for the most part rocky and the beaches are not very accessible, but the sea is pristine and crystal clear. There is also a beach resort right in front of Portovenere, one of the most famous summer destinations in Liguria. Thanks to this Palmaria becomes actually pretty popular between June and September, but in the rest of the year it becomes an enchanted, peaceful and quiet place.

If in the colder months you won't be able to bathe in its blue waters, take the opportunity to try some of the trekking itineraries. Despite being very small, this island does indeed have a remarkable network of trails. Walking through them all you will be enchanted by the awesome panoramas that follow one after the other.

The few dozen inhabitants of Palmaria live in Terrizzo, the only small village on the island. 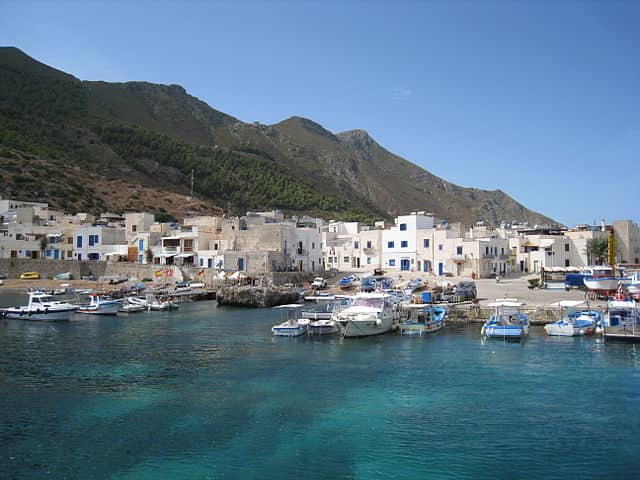 The third of the Egadi islands in order of distance from the Sicilian coasts, Marettimo is also considered the oldest of this group. In its 12 square kilometers it hosts high mountains, a small village of whitewashed houses and also the severe Norman castle that surmounts the promontory of Punta Troia. It can be visited, as it houses a museum and the monk seal observatory, but only in summer.

There are also several underground springs that feed lush nature to make this island a popular destination for hikers, especially in autumn or spring when the climate is milder.

Speaking of excursions, along the 10 trekking paths of Marettimo you can come across some of the beauties of the island to learn more about its history. For example, there are the ruins of some Roman houses from the 4th century or the pretty Norman church still used today to celebrate weddings.
The panoramic views you will discover while walking are simply unforgettable: the one from Pizzo Falcone or from the Punta Libeccio lighthouse are among the most beautiful on the island.
A simply fabulous sea bathes the beaches of Marettimo, let's not forget that we are in one of the most important marine protected areas in Europe. One of the most beautiful and interesting excursions to do is the circumnavigation of the island by boat, with a visit to its 9 caves. 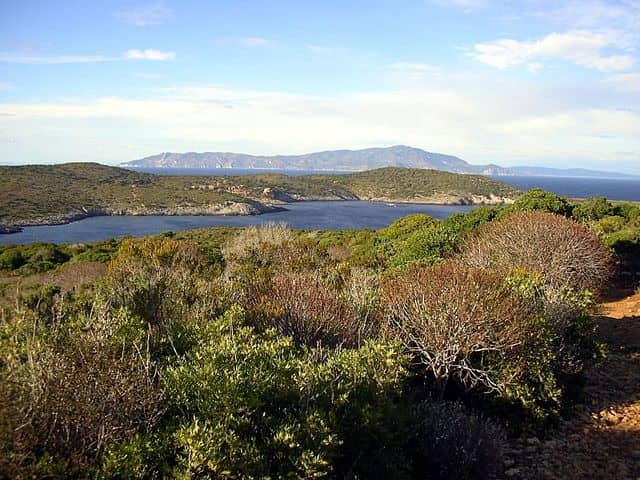 This small island is part of the Tuscan Archipelago National Park and is located about 11 km from the Argentario.

Thanks to its crescent shape, Giannutri was considered sacred to Artemis and perhaps it is thanks to the benevolence of the goddess that it has remained an uncontaminated oasis until today. Its seabeds incredibly rich in biodiversity make it a true snorkeling paradise, but Giannutri knows how to enchant even on the surface.
Through the trekking routes you can reach the highest point of the island. It is only 88 meters above sea level, but the view is still incredible. Also not to be missed are the ruins of the Roman villa dating back to the 2nd century, once inhabited by the family of the emperor Nero.
There are only two beaches, Cala Spalmatoio and Cala Maestra. They are not equipped for tourists but this has helped to keep all their wild charm intact. Since the island is part of a protected area some routes must be visited together with a guide.
Only about twenty inhabitants live on the island, but there is still the possibility to stay overnight. Halfway between Sicily and Tunisia is the small island of Linosa. Its black rocks are of volcanic origin, the island in fact is the top of a submerged volcano which has been extinct for more than two thousand years. The craters are still visible, the most easily distinguishable one is also the largest, known as Fossa del Cappellano.

In the 5 square kilometers that make up the entire territory of the island you will find only one small town, no more than a handful of colorful houses gathered around the port. This is where the hydrofoils arriving from Lampedusa or Agrigento dock.
The entire coast is a succession of beaches and small coves where sand and rocks alternate. There are also some paths much appreciated by those who practice trekking, which go into the dense Mediterranean scrub among prickly pears, olive trees and brooms.
Only a few tourists go this far south, but the island is a particularly popular destination for very special visitors. The Caretta Caretta turtles are very fond of the tranquility of its coasts and come here every year to lay their eggs.
Given its latitude, Linosa is an island to be loved all year round. In summer you can bath in its crystal sea, in winter you can enjoy a mild climate and an atmosphere of peace and relax difficult to find elsewhere. 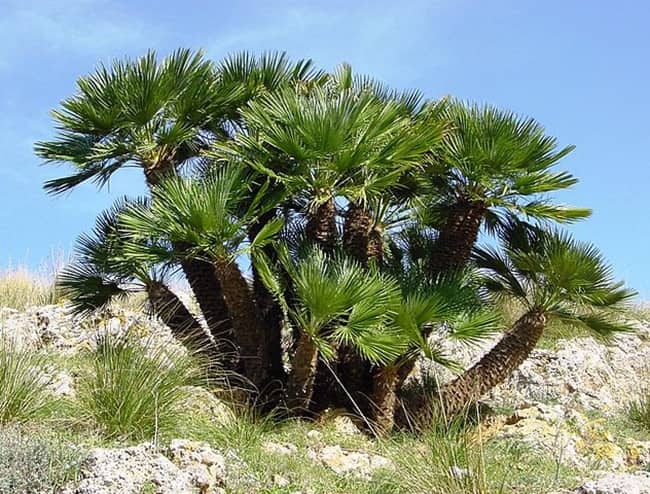 Off the coast of Lazio lies the archipelago of the Pontine Islands. Palmarola belongs to this group, but unlike its big sisters it is wild, uninhabited and full of the dwarf palms from which it takes its name.

The presence of man here is minimal, almost invisible. There is only a small restaurant with a few bedrooms. It also lacks a real port, although the island can still be reached by private boats from the larger and way more crowded island of Ponza.
Palmarola was once an exclusive destination for fishermen thanks to its sea incredibly rich in fish. Today travellers can reach its rugged coastline to swim in its blue waters in the summer, but the island has so much to offer to nature lovers and is worth a stop even out of season.
The Faraglione di Mezzogiorno is the first thing you will see coming from the sea. A path of medium difficulty leads to the top, where there is a tiny chapel dedicated to San Silverio, the patron saint of the island.
A short distance away is the beach of the Galere, where you will find boulders of black glass, shiny and pure: it is the obsidian, which abounds on the island. In all likelihood, prehistoric men came here to collect this material which they used to build weapons and tools.
The white cliffs of Palmarola also host a cave system with pointed arches that almost seem the work of man. This place is known as the Cathedral, due to its special shape. The foundations of its walls are immersed in the water and if you love adventure you can choose to explore the seabed by diving into its dark waters.