Spring in Italy, what to do in the most colourful season of the year

The end of winter is close. Welcome spring 2021. Saturday 20th March is the day of the spring equinox, an event that kicks off the most colourful and fragrant season of the year. Here are a few facts about spring and how to enjoy the next months.

Not always on 20 March, the spring equinox can also take place on the 19th or 21st of the same month, as established by the Council of Nicaea in 325 AD. From an astronomical point of view, the equinox is defined as the moment when the Sun is at the zenith of the equator. It will occur on 20 March at 9:37 a.m. Italian time. The day will be equally divided into 12 hours of darkness and 12 hours of light. Thus begins spring, perhaps the most popular season for Italians. The days are getting longer, the weather is mild, not too cold but not too hot either. The sun breaks through the clouds. Spring is also known as the flower season, with tulips, camellias, cherry trees, lilies, violets, daffodils and many other flower species springing up from the ground. The buds sprout, creating a play of shades, natural mosaics and colourful carpets that decorate parks and gardens all over Italy. 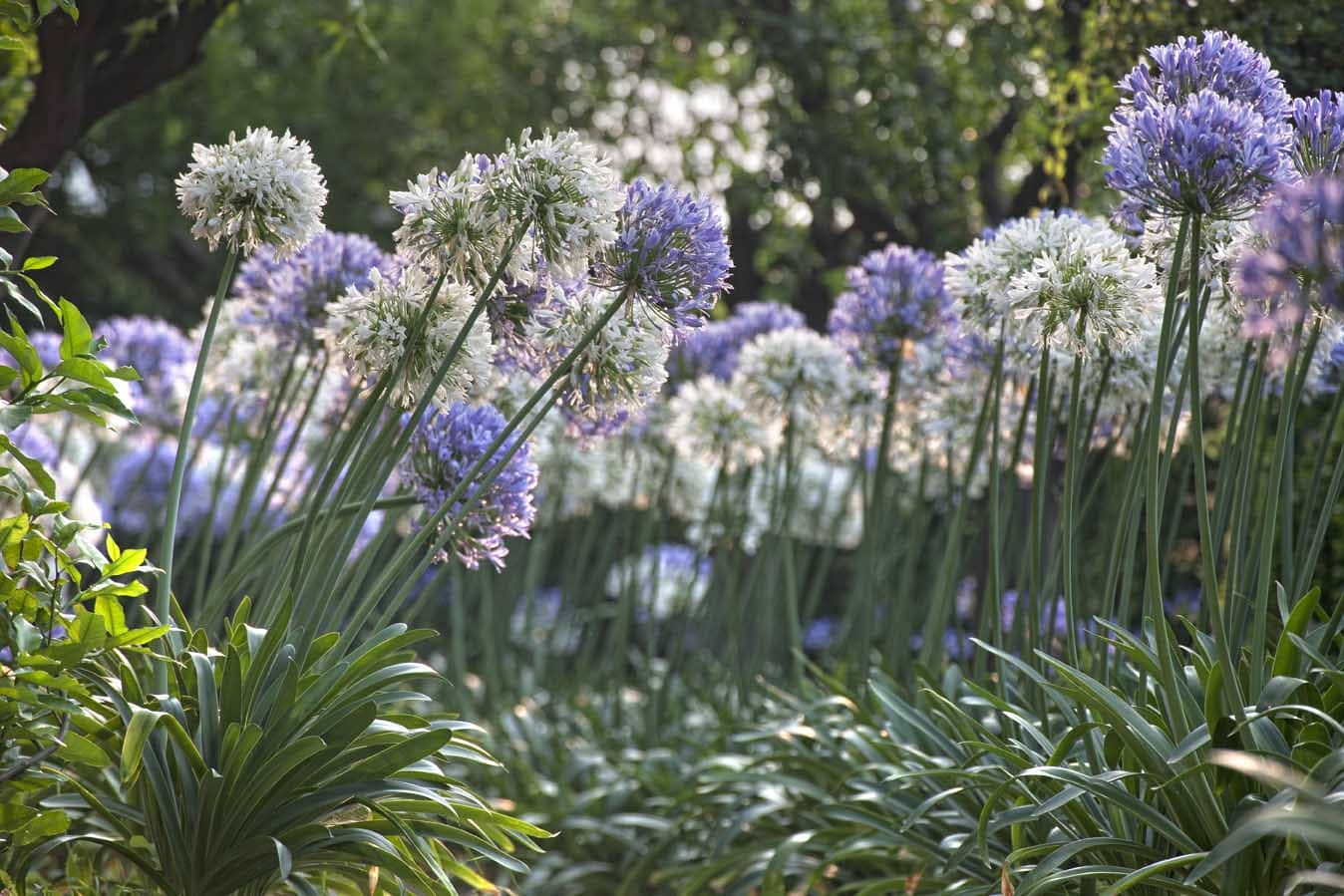 Strolling through a flower garden is the best way to spend the long spring days. Italy is full of green parks where you can admire the colours of the flowers, savour the scent and relax under the ever-blooming sun. But which are the best destinations? Let's discover some of them.

In the province of Verona, in Valeggio sul Mincio, there is the Park Garden Sigurtà. A green area of about 60 hectares with countless natural attractions. Every year in spring you can admire an enormous carpet of tulips. The avenue of roses welcomes more than 30,000 roses blooming every year, a labyrinth, 18 small lakes decorated with aquatic plants that bloom at the beginning of the warm months and infinite expanses of green.

Created in 1860, the Villa della Pergola park in Alassio is an important example of an Anglo-Mediterranean park. The reserve measures 22 thousand square metres and is composed of a mix of Mediterranean vegetation combined with rare species of exotic plants. The work was strongly desired by General Montagu McMurdo and is considered a small green pearl of Liguria. In spring you can admire the flowering of the garden, which has about 30 varieties of wisteria and many other colourful plants.

Another place where you should spend your spring Sundays is the gardens of Trauttmansdorff Castle in Trentino-Alto Adige. This 12-hectare area is a natural amphitheater of exotic and Mediterranean landscapes with breathtaking views of the surrounding mountains. The garden houses more than 80 botanical environments with plants from all over the world. Nature, culture and art come together in the gardens of Trauttmansdorff Castle. Among the most beautiful flowers to photograph are tulips, narcissus, orchids, azaleas, camellias and rhododendrons.

We move on to Piedmont, in the village of Verbania, to visit the Villa Taranto Botanical Gardens. A spectacular botanical garden built close to the villa of the same name. The area was opened to the public in 1952 and is known for housing one of the richest and most important arboretums in Italy. From March to November, the Villa Taranto Gardens become the favourite destination for nature lovers who want to spend a day among heady floral scents.

In Florence, a few steps from Piazzale Michelangelo, the world's most famous panoramic terrace, is the Iris Garden. It was created in 1954 to host the Iris competition, an event aimed at promoting the flower of the same name (and symbol of Florence) in Italy and around the world. In April and May, the garden is filled with flowers of over two thousand international varieties.