Sassi of Matera: past, present and future

The Sassi of Matera, the ancient houses carved in stone today are tourist attractions par excellence and luxury residences.

Sassi of Matera: past, present and future 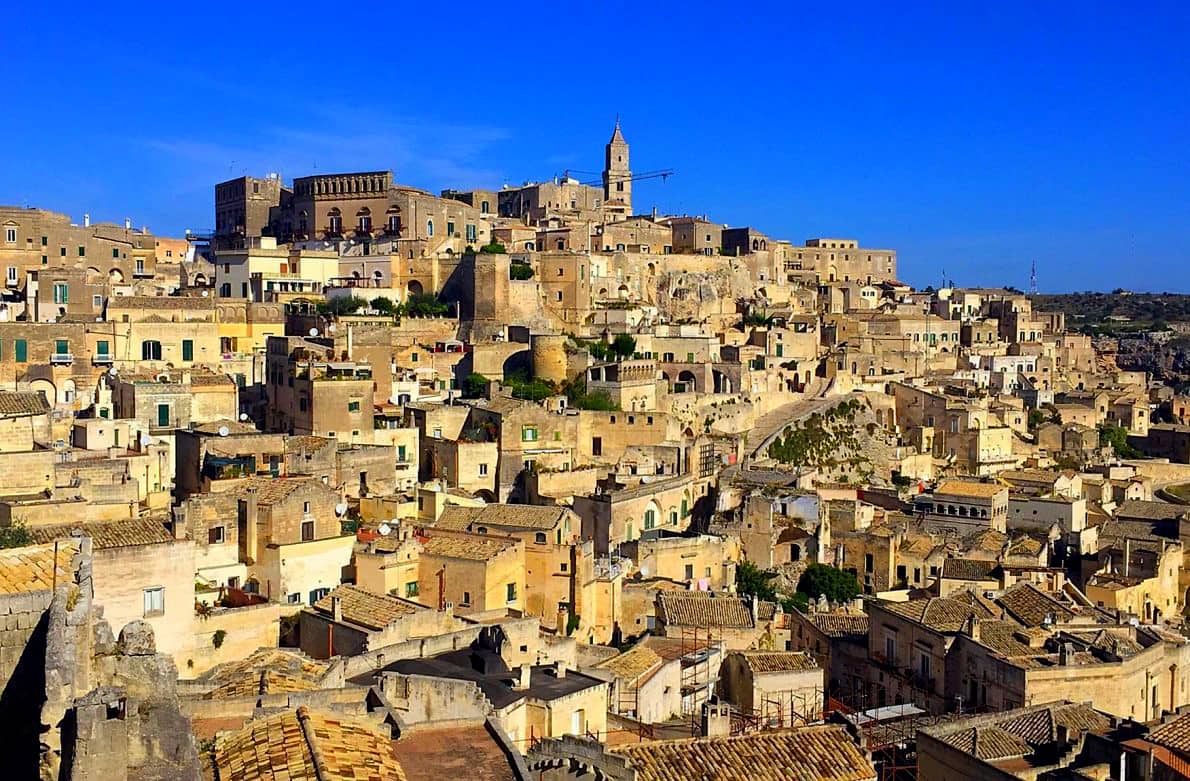 2019 was a very important year for Southern Italy, and in particular for Matera, elected European Capital of Culture. In this year many visitors from all over the world have been able to enjoy the charm of a geographically closed city, but ready to reveal its uniqueness: the famous Sassi.

Sassi in the past

The Sassi of Matera were small houses dug into the rock of tuff, one above the other, inhabited since prehistoric times by farmers, shepherds and their animals. The Sassi are the oldest heart of the city of Matera, divided in the two main districts, the Sasso Baresano (facing northwest towards the city of Bari, in Puglia) and the Sasso Caveoso, oriented towards south, so called because it looks like a theatre vault. The“cave-houses” have been populated for a very long time by the local population and by the people who since the sixteenth century have passed from Basilicata. Because of the precarious hygienic-sanitary conditions developed during 1800 and up to the middle of 1900, the Sassi were associated to the degradation; the writer Carlo Levi told: “They have the form in which I imagined Dante’s hell at school”. So, in the 1950s, the displacement was decided by a national law. The Sassi were therefore branded as “national shame” and abandoned.

Starting from the 1980s it became clear that what were referred to as hovels were actually an incredible and effective urban ecosystem: the houses were cool in summer and warm in winter, thanks to the light that comes from the top and the thermoregulatory function of the tuff. The unique use of natural resources such as the sun, the rock and the water, and the perpetuation of populations over the centuries, elected the Sassi in 1993 Unesco Heritage, the first in Southern Italy. The unique landscape of the Sassi was also noted by film productions, first Italian (here Pier Paolo Pasolini set “The Gospel according to Matthew” already in 1964), later international: in 1985 the first kolossal was shot “King David” (starring Richard Gere), in 2002 Mel Gibson’s “The Passion” and in 2015 “Ben Hur” with Morgan Freeman. Many other italian tv series are set here.

The future of Matera 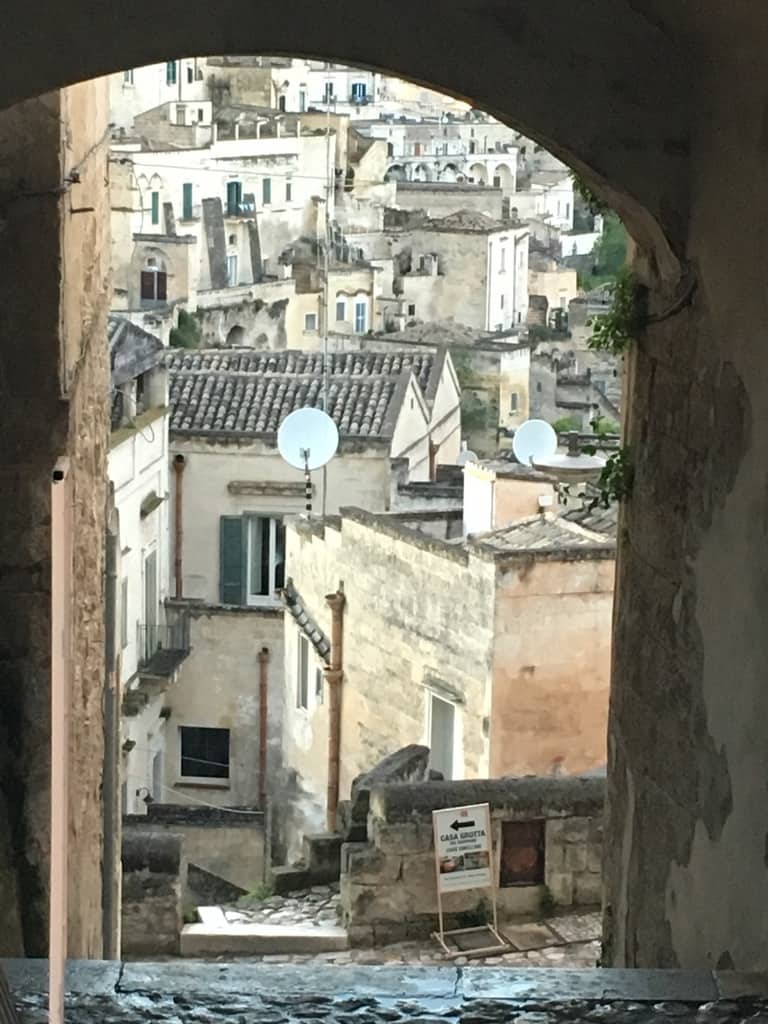 2019 was for Matera the year of the ransom, from Cinderella to princess thanks to his election as European Capital of Culture. The flow of foreign tourists allowed the city to make the Sassi its pride. Many of them have been converted into restaurants, bed & breakfast, luxury estates, sharing the local economy through a “cultural” tourism, made of local crafts and visits to the ancient cave churches. It is therefore hoped that, past this year rich in exhibitions and events, Matera can become a new model of development for the South of Italy.