Rione Terra, the most ancient Village in Pozzuoli

Alberto Angela describes Rione Terra as the most antique hamlet of Pozzuoli that separates the port area from the waterfront in Via Napoli. The Rione Terra is a treasure in the center of the city, that was founded in 194 B.C. on a cape in order to control enemies coming from sea and land.

“There’s a quarter where the chapters in the history of Pozzuoli overlap like the pages of a book. This quarter is the Rione Terra”.

History of the Rione Terra 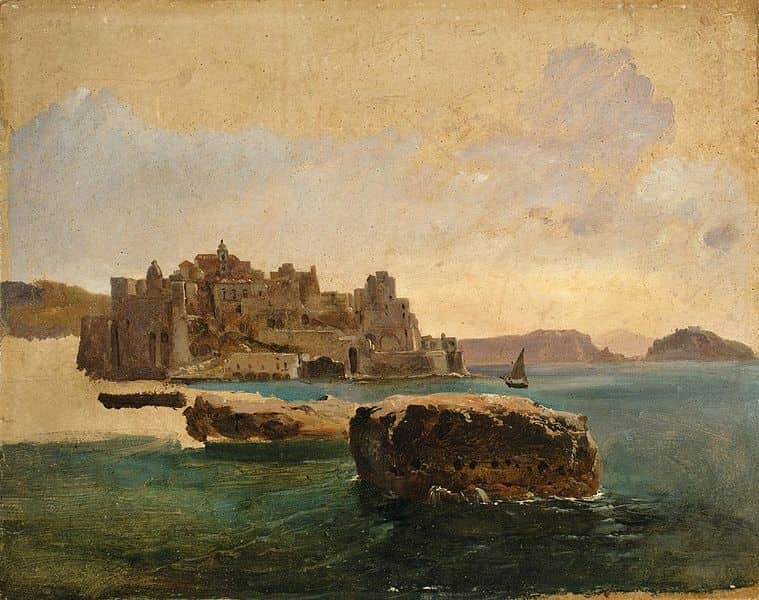 The Rione Terra has been the only place that has evolved from the Greek-Roman colonization to modern times. In Roman times, Pozzuoli (Puteoli at that time) reached its peak. It was the major port in Rome until the rise of Ostia.

After the rise of Ostia and the fall of the Roman Empire, Pozzuoli declined and its vastness reduced to just the Rione Terra.

Since then, around 400 A.C., cultures have followed and built homes and shops on the Roman remains, making the town fascinating, mysterious and popular.

An example of this is the Cathedral of Pozzuoli dedicated to St. Procolo, a religious centre greeting thousands of faithful from all over the world. The cathedral was built during the Spanish period and has kept a secret for many years. In fact it was built over another building, an antique Roman temple, today called Tempio di Augusto.

The Rione Terra has been popular until the ‘60s.

In March 1970, due to bradyseism, the whole quarter was evacuated and its conditions got worse because of the Irpinia earthquake in 1980.

Requalification of the Rione Terra

During the Ninety's the quarter was decided to be retrained and excavations made arise the wonderful story that it had kept hidden.

A real open-air museum came up, containing the history of Pozzuoli from ‘500 until today. Hence the Alberto Angela’s abovementioned definition expressed on Superquark.

The archaeological itinerary is a real backward time journey that makes you the chance to relive the Roman city of two thousand years ago.

Since 2014 the Rione Terra is open to the public.