Pentedattilo: the most suggestive ghost town in Calabria

In the heart of the Griko-speaking area close to Reggio Calabria, inside the wonderful Aspromonte National Park, there is one of the the most characteristic villages of the deep southern Italy: Pentedattilo! A ghost village, today revived by new commercial and tourist activities. Pentedattilo is a small village located in the Municipality of Melito Porto Salvo, in the Province of Reggio Calabria. It's located on the cliff of Monte Calvario, 250 meters above sea level.

The mountain has a characteristic shape that remember a cyclopean five-fingered hand from which derives the name of the village in the Greek language πέντα-δάκτυλος (transliterated pènta-daktylos), or "five fingers".

Just below the mountain, first it was built the castle, of which today it's possibile just admire some ruins, and then all around the old town.

Due to natural threats, in particular earthquakes and floods, in 1968 Pentedattilo was declared uninhabitable and after three years it was definitively abandoned.

Only in the eighties, some young people and associations recognized its value and a long process of redevelopment began by volunteers from all over the world. Recently, local artisans and artists, inside these ancient stone houses surrounded by prickly pears, have opened some shops for selling their products: including those of glass, wood and ceramics.

There are also the Museum of popular traditions, with typical objects and materials of the peasant tradition and La Casa del Bergamotto, which preserves some ancient tools used to extract the precious essence of bergamot, the typical citrus of the province of Reggio Calabria and sells natural products obtained from it and its derivatives.

- Paleariza, an itinerant festival that tends to enhance the tradition of the Grecanico, a particular language still spoken in the area. It touches 14 historical centers and villages of Greek Calabria through Greek language courses, theatrical performances, workshops, exhibitions and trekking routes to show the internal areas of the territory. 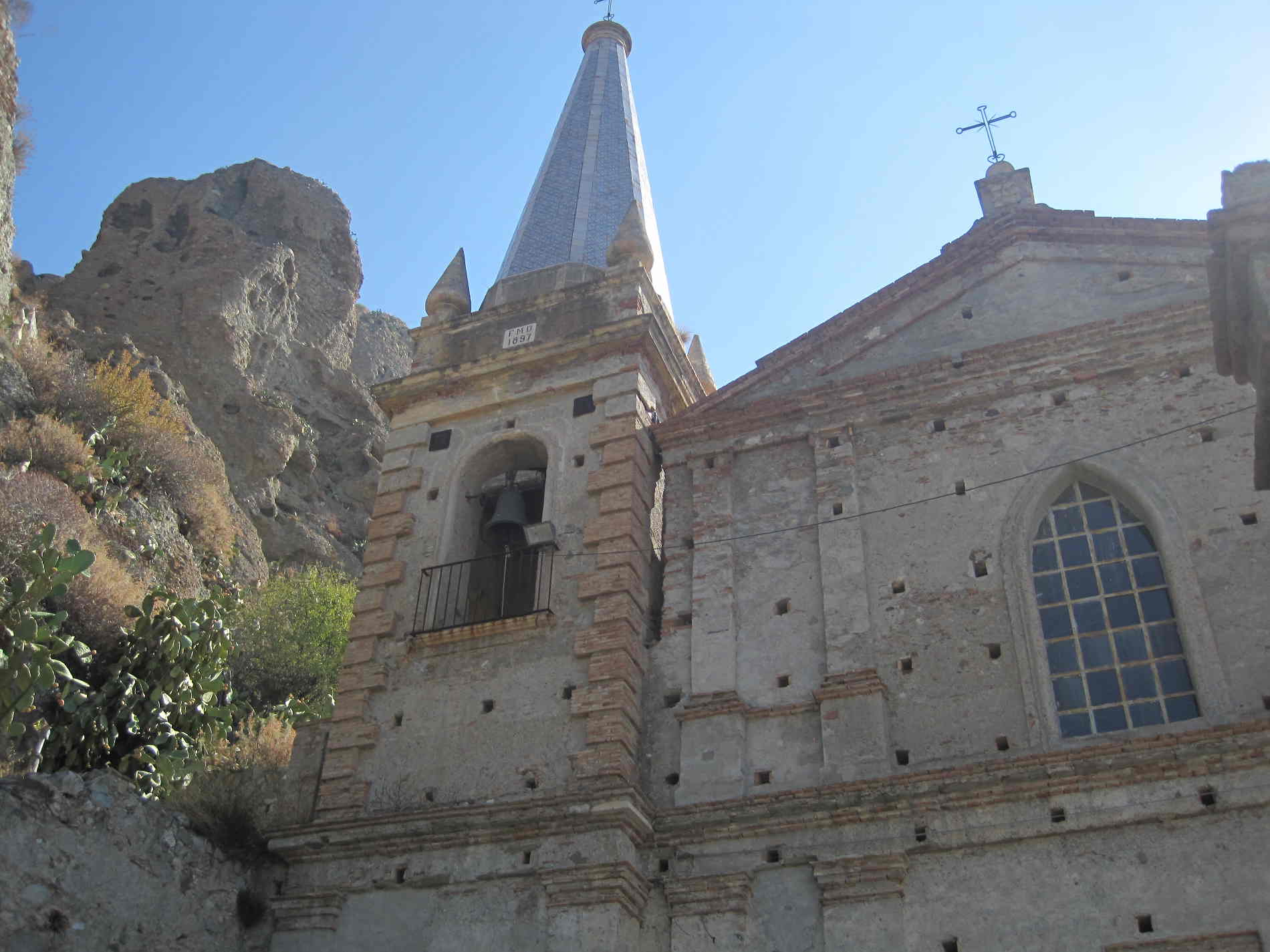 Calcidese colony in 640 BC, Pentedattilo was a prosperous economic center and an important military center during the Greco-Roman period due to its strategic position of control over the Sant'Elia river, a privileged way to reach Aspromonte.

With the Byzantine domination began a long period of decline, due to the constant lootings by the Saracens and later by the Duke of Calabria.
In the twelfth century Pentedattilo was conquered by Normans and from that moment it was ruled by several noble families, but two families in particular, that ones of the Alberti and Abenavoli, marked the history of this place, because of a tragic event known as the Massacre of the Alberti.
In 1783 Pentedattilo was seriously damaged by a devastating earthquake, and following it a constant flow of migrations began towards Melito Porto Salvo which persisted until the Risorgimento period. Precisely because of the depopulation in 1811 the municipality was transferred to Melito Porto Salvo and Pentedattillo became a fraction.

The Alberti massacre and the legend of the Devil's Hand 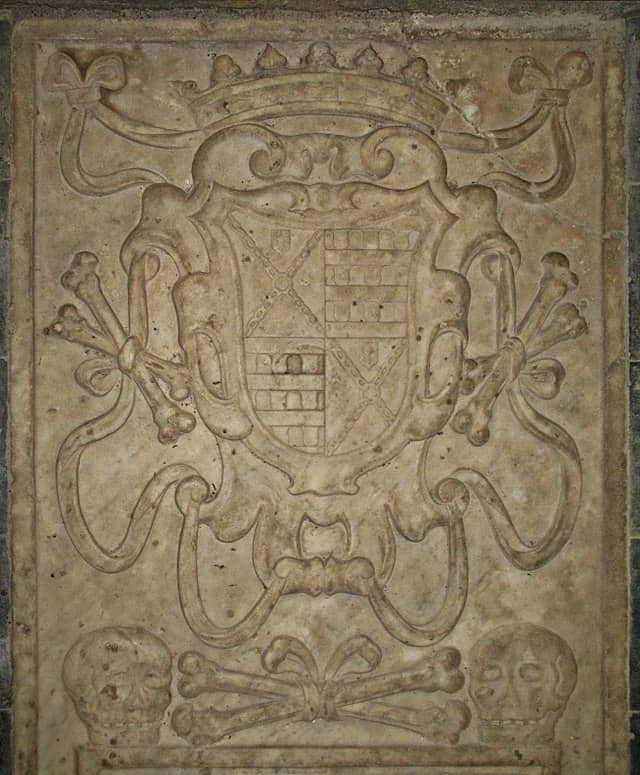 The history of Pentedattilo is marked by a tragic event known as the Massacre of Alberti, which took place in 1686.

Protagonists of the story were the members of two noble families: the Alberti, marquises of Pentedattilo, and the Abenavoli, former feudal lords of the village.

There had always been a heated rivalry between the two families, which however seemed to wane following the proposal by Baron Bernardino Abenavoli to marry Antonietta, daughter of the Marquis Alberti.

But Lorenzo Alberti gave his sister's hand to the son of the Viceroy of Naples, Don Petrillo Cortez. Baron Bernardino was furious about it and decided to take revenge. On the night of April 16, 1686, he entered in the castle of Pentedattilo with a group of armed men and killed everyone (even Simone Alberti, Lorenzo's 9-year-old brother!) with the exception of his beloved and groom, taken in guarantee for any retaliation by the Viceroy.

The Viceroy sent a real military expedition, capturing the perpetrators of the massacre, whose heads were cut and hung on the battlements of the Pentedattilo Castle. But Bernardino managed to escape, forcing Antonietta to marry him, and then abandoned her in a cloistered convent, where she finished her days consumed by the pain of having been the involuntary cause of the massacre of her family. Bernardino enlisted in the Austrian army where he found death killed by a cannonball.

The history of the Alberti massacre over the centuries has given rise to various legends and rumors. One of them says that one day the huge hand will hit men to punish them for their blood thirst. Another says that the stone towers overlooking the town represent the bloody fingers of the hand of Baron Abenavoli (for this reason Pentedattilo has been repeatedly referred to as "the hand of the Devil"). Finally, on nights of strong wind, among the throats of the hand of the Devil, it seems that the screams of pain of the Alberti can still be heard.