An insight dedicated to Lucca. It's a city that keeps its charm intact over the centuries, linked to an extended musical and artistic tradition and an international homeland of comics

Lucca is a small Tuscan town, made famous by the unique features distinguishing it, such as its fantastic walls dating back to the sixteenth century. Another reason why the name of Lucca is known (at least at European level) is the comic book fair held there every year: Lucca Comics & Games, which for attendance and importance is second only to Angoulême, the best known event in the sector. 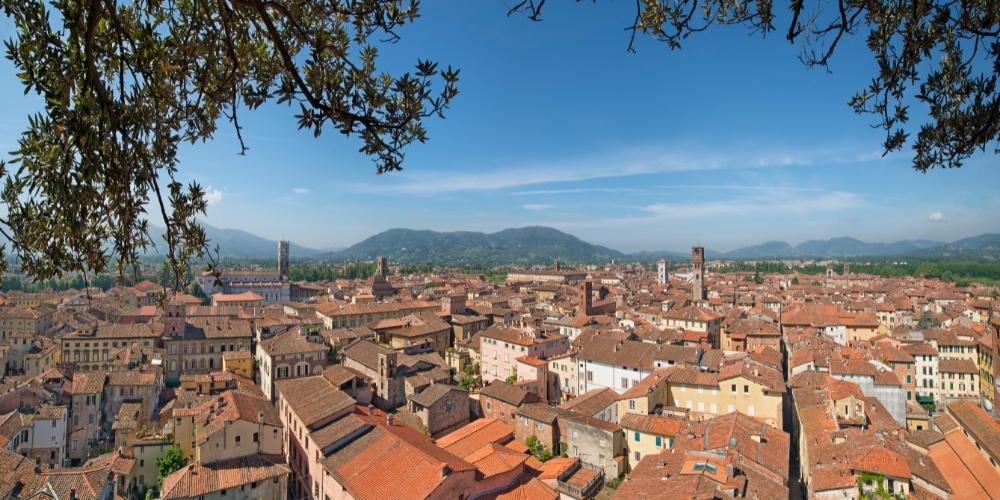 Lucca, capital of the eponymous Tuscan province, has the uniqueness of preserving its historic center surrounded by sixteenth-century walls. The city has Roman origins, but it is possible that it was created thanks to previous colonies. The name Lucca seems refering to words such as "sacred wood" (lucus), "cut" (lucare) and "bright space" (leuk).

Lucca is one of the main cities of art in Italy. Together with Ferrara, Grosseto and Bergamo, it preserves intact its Renaissance walls, a characteristic making it famous all over the world.

In addition to this amazing historical value, Lucca has been known as the "city of 100 churches", due to the presence of many churches in its historic center (consecrated and not, existing in the past and now in the city), along with turrets, bell towers and monumental Renaissance mansions.

Another great pride for Lucca are its many squares: starting from Piazza dell'Anfiteatro and continuing with Piazza San Michele, Piazza San Martino, Piazza Napoleone and Piazza del Giglio.

Another aspect embellishing the variegated and rich architectural heritage of Lucca is a series of noble villas, located in the pre-existing rural landscape. Here is a list of some of the villas that you can admire in Lucca:

Villa Torrigiani, announced by an avenue with secular cypresses, inside which it is possible to find rich sixteenth-century furnishings;

Villa Mansi, which was the residence of the beautiful Lucida, a noble woman who legend says has become a restless ghost wandering the avenues of the garden;

Villa Reale, which in the nineteenth century hosted the court of Princess Elisa Bonaparte Baciocchi;

Villa Grabau, with its refined collection of local tree and shrub species and those from various parts of the world;

A tradition that has been handed down for centuries between the walls of Lucca is certainly the musical one. The Tuscan town was the birthplace of Giacomo Puccini, of which you can visit the house museum. Other important names of musicians related to Lucca are Luigi Boccherini and Alfredo Catalani.

Music is part of the life of the inhabitants of Lucca even today: Piazza Napoleone is the chosen location for one of the most famous summer rock music festivals, while in theaters, cloisters and squares, small and large musical events never stop to delight the ears of citizens and tourists.

Lucca Comics & Games is an international expo dedicated to comics, animation, games, video games, fantasy and science fiction, taking place in Lucca, usually between late October and early November. It is considered the most important Italian exhibition of the sector, as well as the first in Europe and the second in the world, after Comiket in Tokyo.

The comics tradition of Lucca started with the decision to host, in 1966, the second edition of the Salone Internazionale dei Comics (International Comic Convention). In 1993 the event was inaugurated as Lucca Comics and only two years later, in 1995, it was renamed Lucca Comics & Games.

The Comics area hosts everything that directly concerns international comics and animation, and it was supposed to be the main area of the festival even if, with the passing of the editions and the spreading of a culture more and more linked to gaming, the Games area has acquired increasing weight. Every year, almost all the national specialized publishing houses participate in the event, in addition to exhibitors, retailers and specialized stores.

Lucca is known worldwide thanks to this great event that, over the years, has been able to renew and make itself attractive to an increasingly diverse and growing audience, including comic readers, sector employees, professionals and aspiring, along with the colorful and increasingly numerous cosplayers. Due to the emergency related to Covid-19, Lucca Comics & Games has been transformed in 2020, in Lucca Changes, with predominantly digital events and streaming. 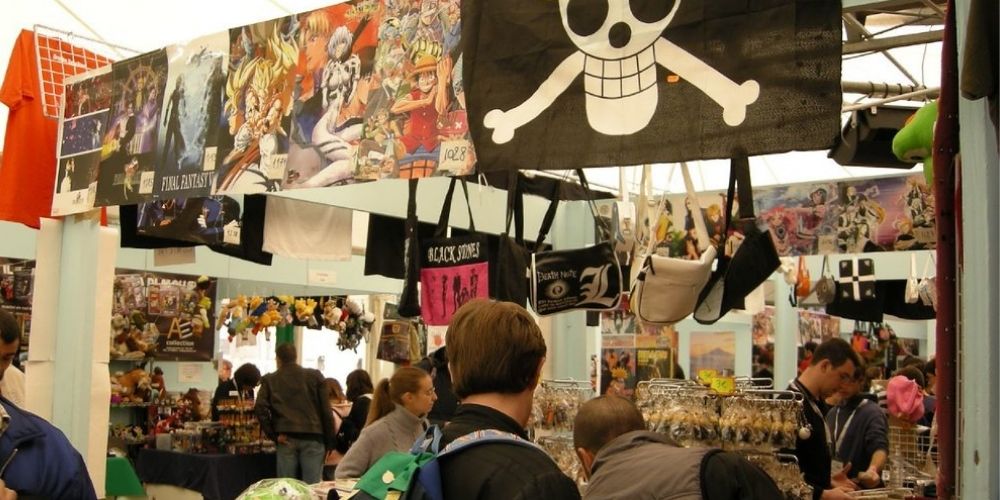 In 2021, Lucca Comics finally brought the event back in presence even if, for obvious reasons related to the continuing pandemic, the huge numbers to which the event is usually accustomed were not reached. Every year, in fact, there was always talk of an "invasion", with the inhabitants divided between their natural pride and the annoyance of seeing the streets overflowing with people. The hope, of course, is covid to soon become just a bad memory, in order to reach the ancient splendor. After all, the title of this year's fair is full of expectations and quotes our Supreme Poet: “A riveder le stelle” (“To see again the stars”).