Italian Halloween: Top five of the esoteric places in Italy

Halloween is almost upon us and, although it is not a strictly Italian holiday, it is increasingly depopulated on the Peninsula. On the other hand, we know, the fascination for the esoteric and the magical is also widespread in our culture. In Italy, there are many places whose past is permeated by mysteries and legendary tales. Stories, whether true or surreal, help to increase the fame of a place, and to make the places to visit more seductive.

So let's see what are the 5 most esoteric places in Italy: 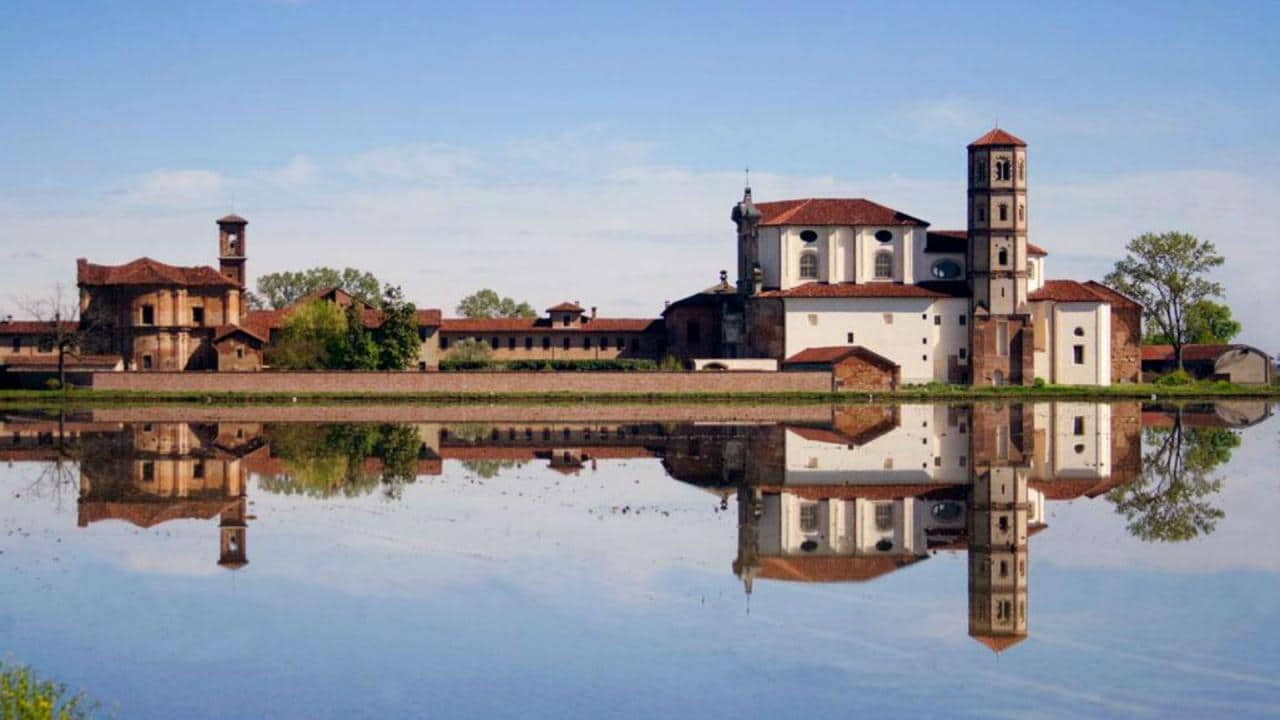 Located in the province of Vercelli stands the Principality of Lucedio accompanied by the deconsecrated cemetery of Darola.

In this place is the ancient Abbey of Santa Maria di Lucedio which has always been pervaded by chilling legends and inexplicable facts. The church was once inhabited by some Benedictine monks who had the habit of organizing demonic rites inside the Abbey and in the nearby cemetery. As evidence of the strange cults practiced in these places, inside the church a mysterious score is visible: the notes in the first line of the pentagram are missing which, therefore, should be read from bottom to top and from right to left to give rise to a real demonic invocation.

The Charterhouse of Bologna 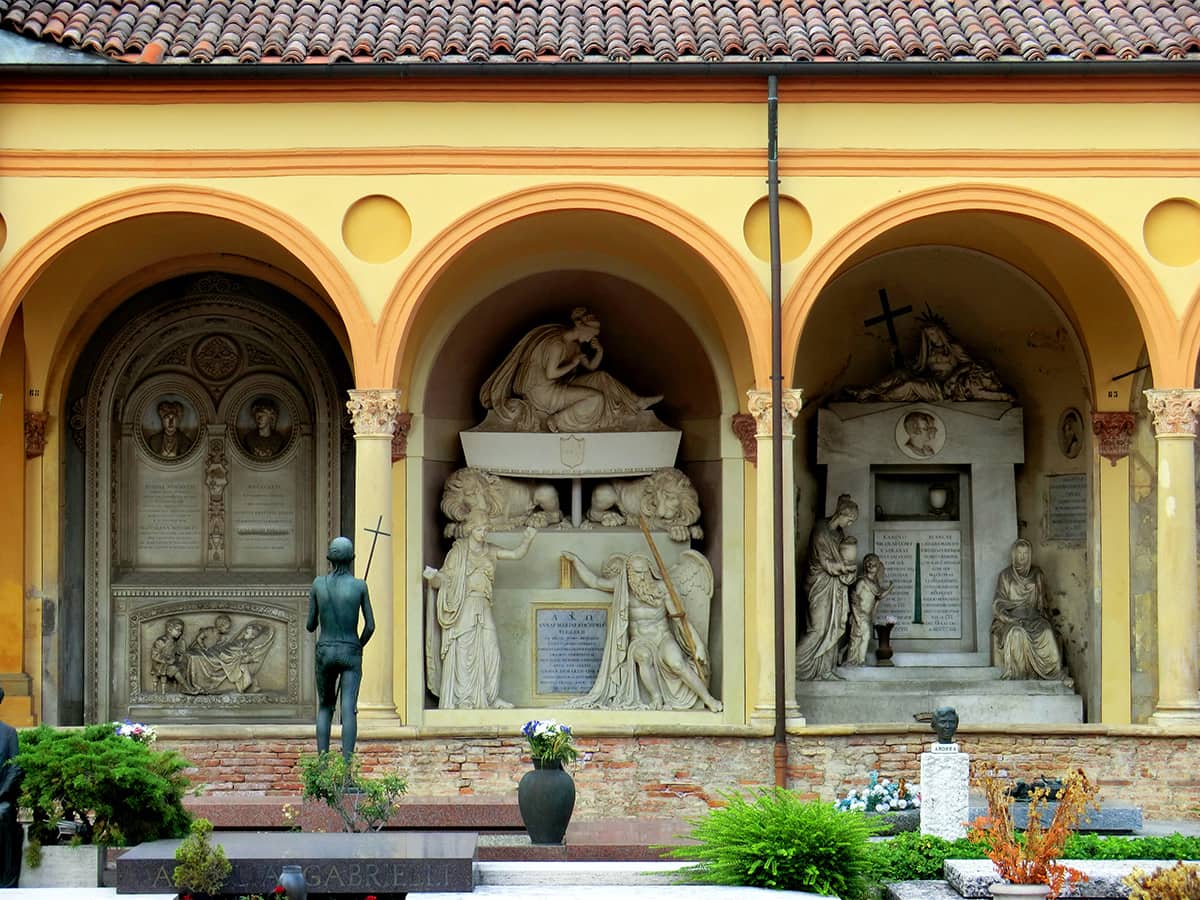 It is one of the oldest in Europe. The cemetery of the Certosa di Bologna was built in 1801 on a pre-existing Carthusian convent of the fourteenth century.

It is precisely here that the Legnani tomb is found, rich in symbols typical of the Masonic culture. This symbolism is often recurrent in various paintings and sculptures found inside the cemetery which began its functions precisely at a time when esotericism, spiritism and Freemasonry were very much in vogue. In the cloisters of the church, as in every magical place, there were sightings of ghosts and strange movements of objects.

It is located in the province of Lucca and was built around the year one thousand to allow pilgrims to reach the Via Francigena in the direction of Rome. It is striking for its particular structure.

The Ponte della Maddalena is over 90 meters long and consists of a series of asymmetrical arches that reach 18 meters at the highest point, defying all laws of gravity and thus giving rise to a gripping legend.

It seems that the foreman in charge of the construction of the work, to ensure its success, made a pact with the Devil who agreed to help him to take the first soul that would cross the bridge. The foreman in remorse devised a clever ruse with the village priest: he had a pig cross the bridge to mock the devil who, in shame, threw himself into the river.

According to the legend, even today, at night it is possible to see the shadow of this animal wandering on the bridge.

The island of Poveglia

In the Venice lagoon there is Poveglia, an islet located south of the city, also known as the island of the dead or cursed island. The island, inhabited until 1379, the year of the Chioggia War, was definitively abandoned to make way for a military camp. In the eighteenth century, however, with the spread of the plague, Poveglia was transformed into a real cemetery: it is counted that more than 150,000 bodies were burned and buried here. From then on began the stories of the disturbing apparitions of Poveglia which intensified more and more. But the story does not end here! In 1922 it was decided to build an asylum there. The director committed suicide by jumping from the building's tower in 1946, the year in which the island was definitively closed to the public.

It is located in Bagheria, a town a few kilometers from Palermo also known as the Town of Villas due to the presence of numerous residences built between the end of the 17th and the beginning of the 20th century to house the nobility.

The villa stands out for its bizarre and disturbing decorations that have earned it the title of Villa dei Mostri. Strolling in its garden, you are surrounded by dozens of statues depicting dwarfs and monsters of various kinds, as well as the interior of the house is decorated with disturbing images. This villa for its surreal atmosphere has bewitched writers such as Goethe, who after a visit created the neologism "pallagonico" to define a deformed and crazy work and the painters Salvador Dalì and Renato Guttuso.

These are just some of the many esoteric places that populate Italy, it would be worth visiting them, perhaps at night or at times like this, who knows if other mysterious stories may be added to the legends already told!