Green Piedmont: discovering the provinces of Biella and Turin, from parks to golf courses

The last few years have awakened in people a desire for green, even in big cities, there is a desire to get back in touch with nature. Piedmont, beyond the chaos of the city, is rich in parks and natural attractions.

Let's explore together the provinces of Turin and Biella.

Green Turin: nature in the parks of the city and surroundings 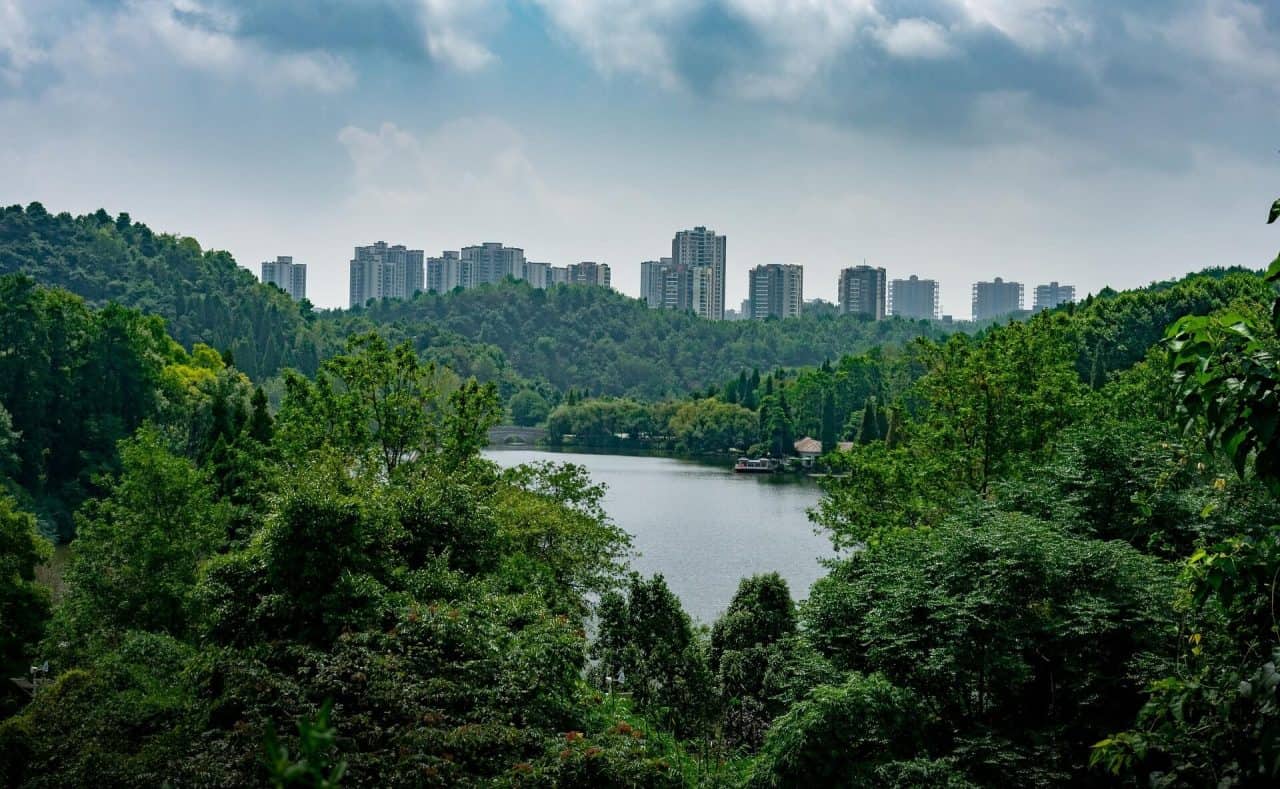 Turin is rich in nature and greenery, so much so that Valentino Park, one of the main parks of the capital is defined as the heart of the city. Directly on the bank of the Po, it is very pleasant to walk here among the trees and also some animals that live in the park, squirrels for example.

Crossing the center we will find ourselves at Leopardi Park, a space named after the great poet. An oasis in the green that is also part of the green ring, a path for hikers that passes through the hills of Turin. Here we can find trees such as redwoods or plane trees, flower beds full of fragrant flowers.

One plane tree, in particular, is the most famous in the city. This tree is called the Grandfather of Turin and is located in the Tesoriera Park. A naturalistic park in a setting of baroque style buildings. The plane tree was planted in the eighteenth century.

One of the largest parks in Piedmont is the Superga Park, the area covers several areas including the Turin area. This piece of green is a protected oasis, walking among the trees you can see the flora and fauna that populate the park. On the hill to guard the area we will find the Basilica of Superga, imposing and magnificent to the eye.

Between modernity and the desire for nature in the city we find the beautiful contrast of Parco della Dora. Located in the area where once were the industrial plants of companies such as Michelin and Fiat, where modern renovation has given new sight and style by surrounding with greenery the components of the industries. The green area is located on the banks of the river Dora, from which it takes its name. A very special park, where every day young lovers of urban art ride their bikes or skateboards.

These are some of the most famous parks that surround Turin and its province with greenery. One of the most famous areas for green in Biella is definitely Lake Viverone, located right in Viverone from which it takes its name. It is the third largest lake in Piedmont. The area is surrounded by vegetation and the climatic conditions allow life on the shores of the lake to several animal species, mainly a wide variety of birds. On the shores of the lake there is a strong presence of tourists who love nature. There are hotels, restaurants and beaches. The lake is of archaeological interest, thanks to the historical findings of villages of pile dwellings. Including the underwater settlement that became a UNESCO World Heritage Site in 2014. Following the path that combines nature and culture, in Biella we also find the Gromo Losa Palace. A historic mansion built in the fourteenth century. Over the centuries it has been enlarged and modernized, until arriving at today's magnificent structure. Inside which there are large spaces dedicated to green, from flower beds with roses to areas dedicated to the cultivation of different botanical species. One of the best known parks in the area is the Burcina Park, located in Pollone at the beginning of the hill. From the idea of an industrialist with a passion for plants and essences was born this green oasis. In addition to the conifers typical of parks, there are azaleas and rhododendrons that in the right seasons give unique colors to the view. A special nature reserve since 1980 that also contains archaeological findings, such as a wall of the Bronze Age.

A tour in four courses: playing golf in Piedmont In the green you can relax, nature is great for recharging your energy but also for doing sports. One of the most popular sports in the world is definitely golf, in the Piedmont region we can find a path consisting of four playgrounds that will allow us to cross the provinces of Biella and Turin. Challenging and having fun in the nature discovering green areas and parks. The Torino Golf destination will guide you through the world of golf in Piedmont.