Green Milan: parks and green areas in the Lombardy city

An icon of modernity and innovation, the economic centre of Italy, Milan is the metropolis par excellence. Between brand new skyscrapers, futuristic squares and overcrowded streets, Milan hides a treasure trove of public parks and green areas. Places where you can take refuge and let yourself go in the arms of nature. Here are the most beautiful green areas in Milan.

Sempione Park is the most famous and popular public green area in Milan. The park was built at the end of the 19th century and covers more than 380,000 square metres. The name comes from Corso Sempione, the road built in the Napoleonic era that leads to the monumental Sempione Gate. It is one of Milan's best-loved parks, a green oasis in the warmer seasons and a temple of relaxation. The park, designed in the style of English gardens, is located in the city centre, a few steps from the Sforzesco Castle. Among the buildings in the area are the La Triennale Building and the Comunal Aquarium. Not only walks and picnics but also lots of sport. Parco Sempione has basketball and volleyball courts, cycle paths, and running tracks. All kinds of sporting events are organised here every year. 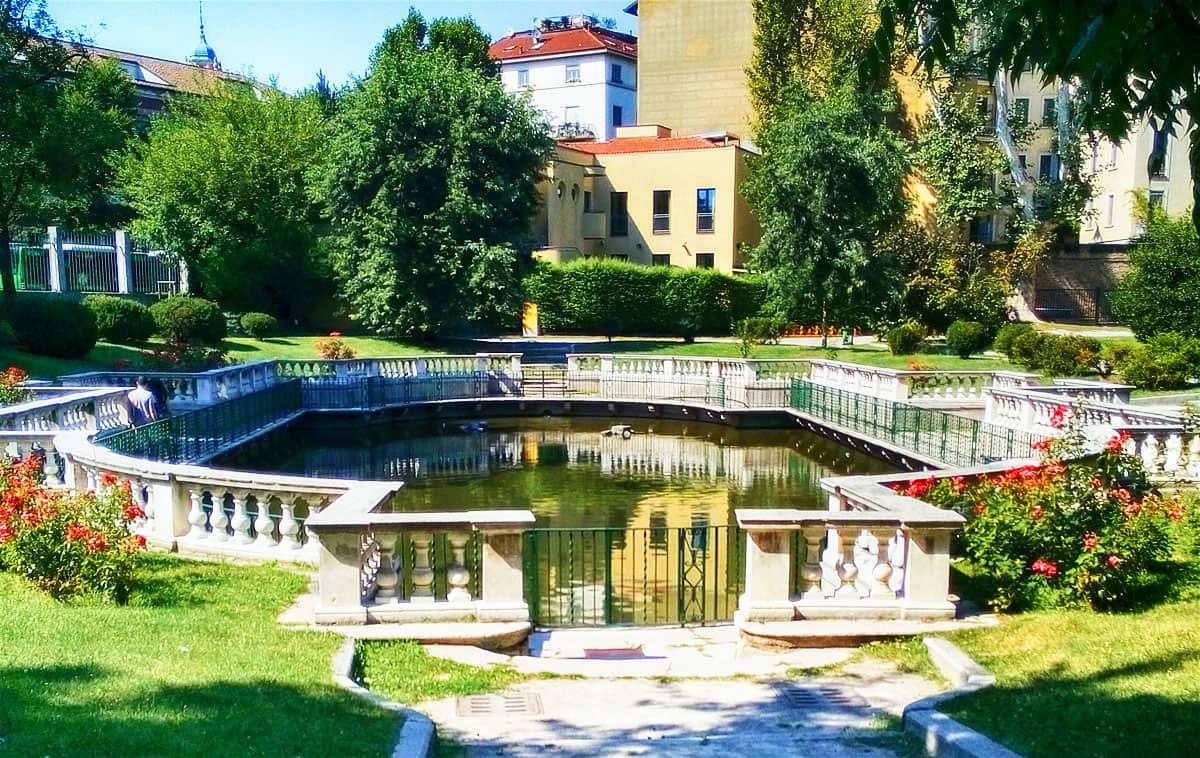 Guastella Park is a historic garden in Milan, located between the University and the Central Synagogue. It is a meeting point for university students and residents who decide to stop in the park. Inside the gardens, there is a Baroque-style fish pond dating back to 1600. The park is an ideal place to shelter from the heat on hot days, as the numerous trees create large areas of shade. The following species are worth mentioning: horse chestnut, hornbeam, maple, ash, linden, liquidambar, hackberry, magnolia, plane tree and black walnut. 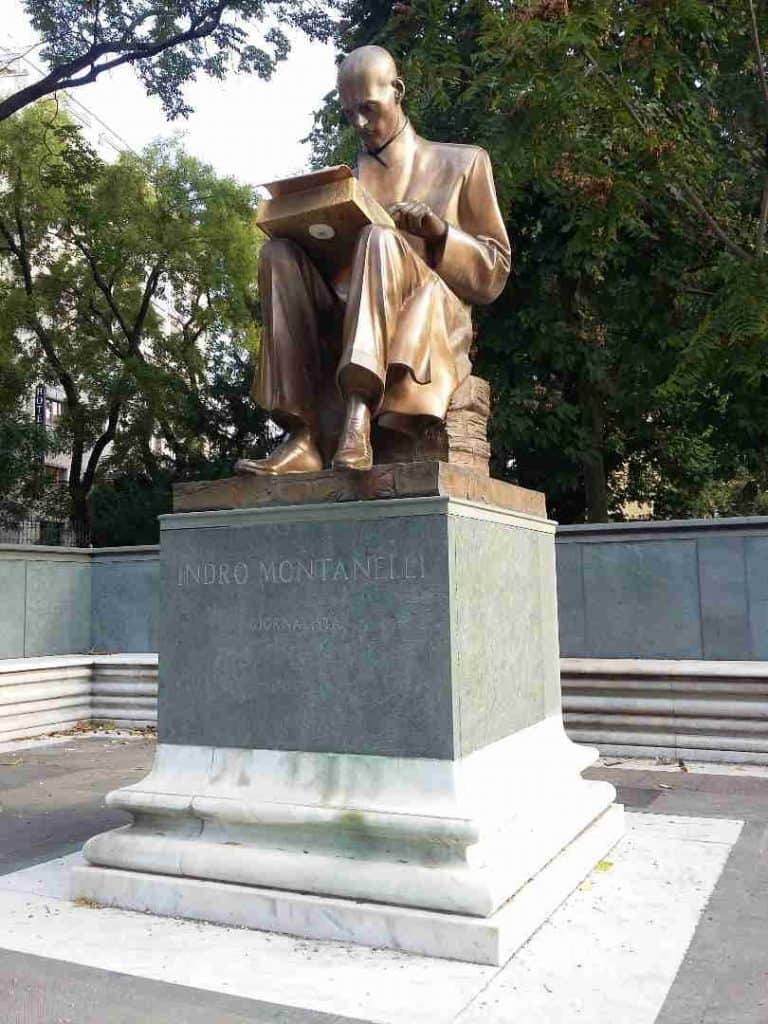 Milan's first public park is located in Porta Venezia. Built by the Austrians in 1700, it was dedicated to the famous journalist in 2002. The Indro Montanelli Gardens are a splendid example of an English garden. Within the perimeter of the park, it is possible to admire a series of precious botanical and architectural gems. Centuries-old trees, cedars, and horse chestnuts are just some of the wonders of nature that reside in the gardens. Monuments not to be missed are Palazzo Dugnani, the Natural History Museum, and the Planetarium. Notorious for having suffered numerous acts of vandalism, following the recent controversy surrounding the figure of Montanelli, is the statue dedicated to the journalist and sculpted by Vito Tongiani in 2002. The Indro Montanelli Public Gardens are one of the most fascinating urban green areas in Italy. 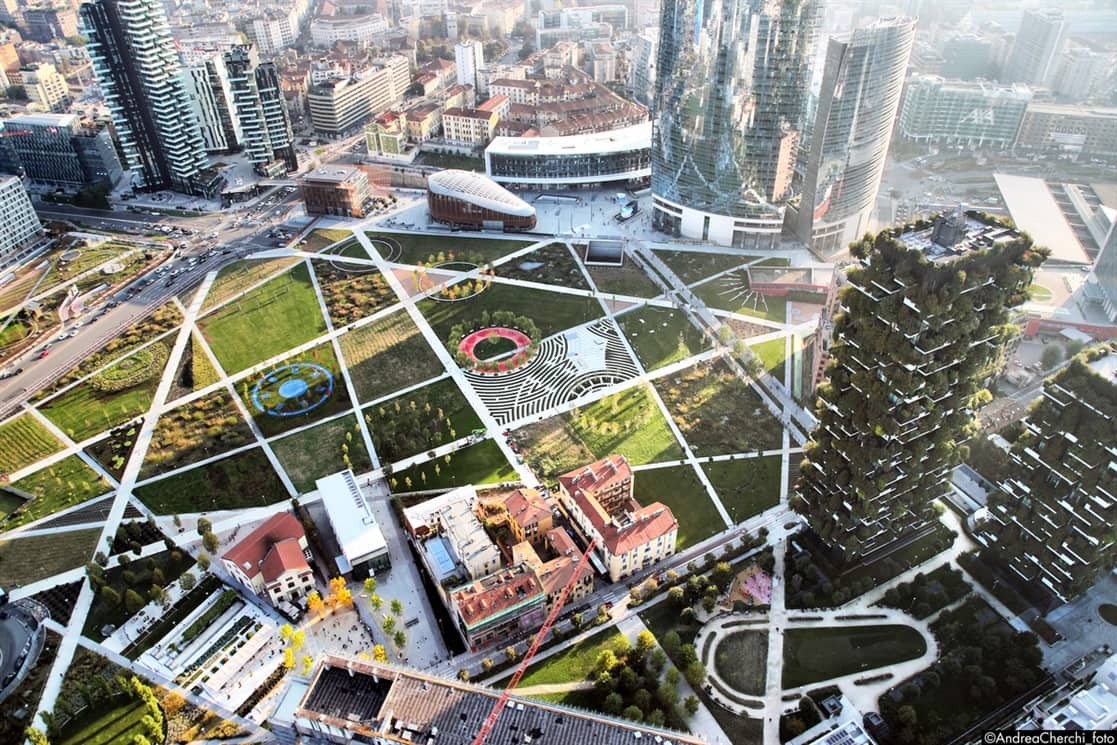 Known by the acronym BAM, the Porta Nuova park in the heart of Milan is one of the most innovative botanical projects in the world. A large city park where you can breathe clean air, play safely and exercise without running any risks. The Parco Biblioteca degli Alberi (Library of Trees Park) is part of the many projects to redevelop the fairgrounds in the Lombard capital. A green land in the shadow of the modern skyscrapers that have redesigned Milan's skyline in recent years. The park was opened to the public in 2018 and is compared to a library because of the great variety of plant species it houses. A series of poetic phrases are arranged along the park's paths, which are never too much. There is also a play area for children, a space dedicated to those who practice sports, a labyrinth and a pond with a scenic fountain. 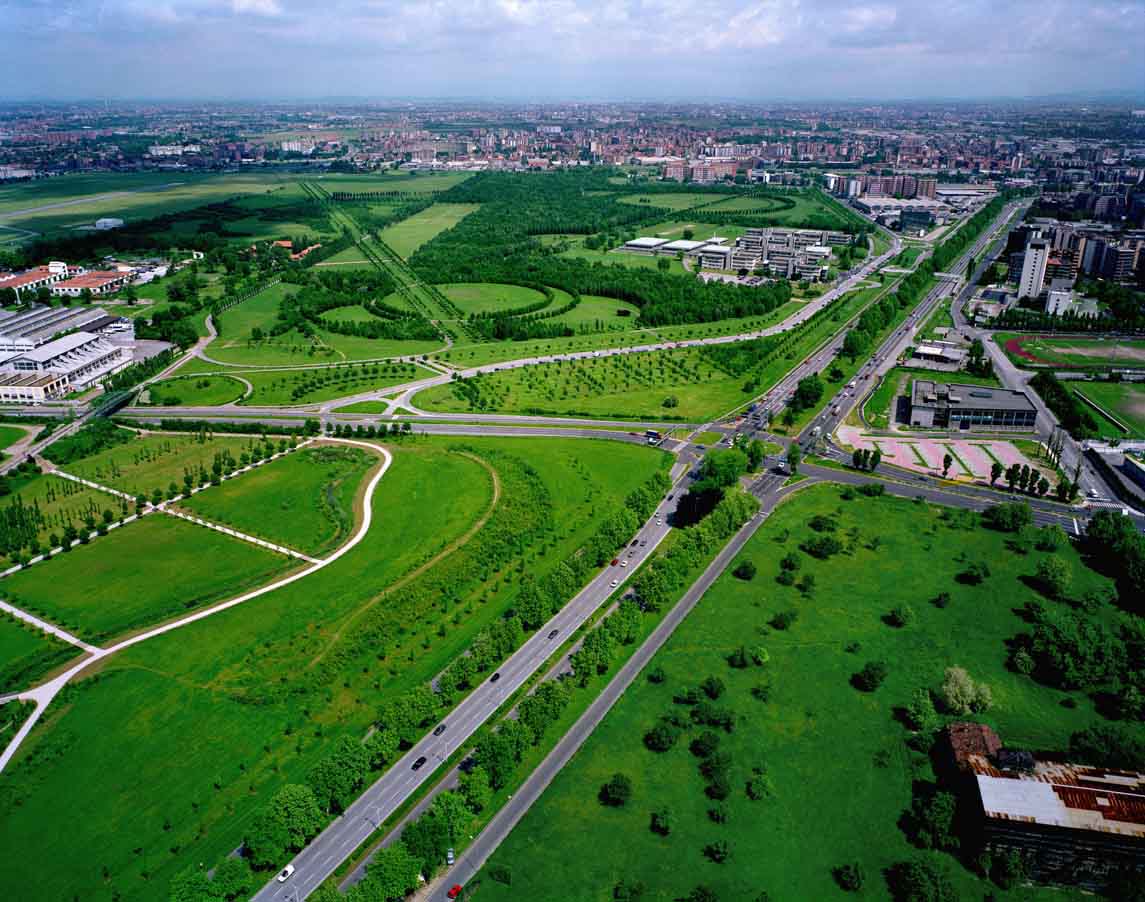 Covering almost 700 hectares, the North Park is located on the outskirts of Milan. It is a regional park and includes several neighboring municipalities. The park was created after the Second World War on the site of the former Breda Aeronautica plant. Doing sports, relaxing, cultivating, are just some of the endless activities that can be done in the park, one of the largest in Milan. Inside, you can visit Villa Manzoni, a historic building that hosts events, exhibitions and private receptions. 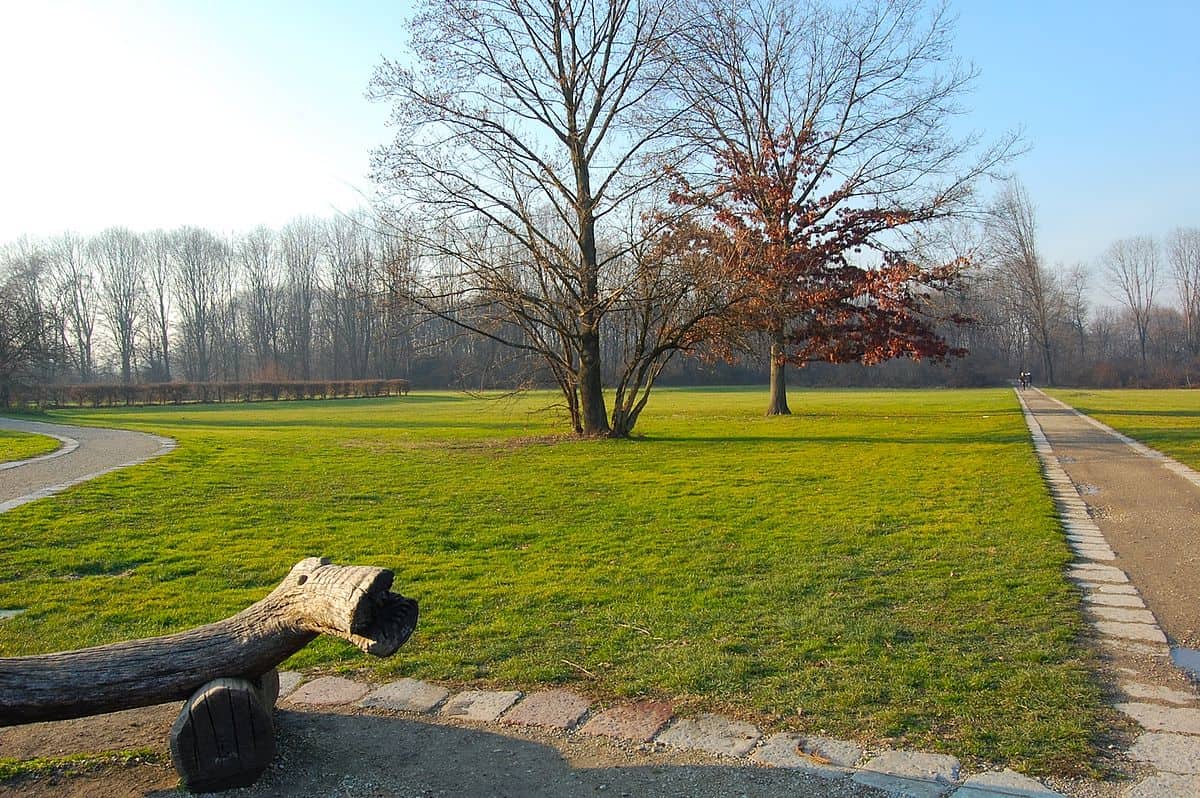 Boscoincittà has established in 1974 thanks to an agreement with Italia Nostra, a non-profit organization that is responsible for the management and maintenance of the park. Covering about 110 hectares, the park is located on the western outskirts of Milan and is one of the first examples of urban forestation in Italy. The green area is home to numerous tree species that have been planted over the years. One of the attractions of the park is the path formed by several fountains that intertwine to form a lake. There are areas for children, picnic areas, a space reserved for dogs and one for equestrian activity. For all lovers of physical activity, there is no lack of pedestrian and cycle paths.