Visiting the Gran Paradiso National Park is an unforgettable experience for both nature lovers and good food lovers. Breathtaking views alternate with small, picturesque villages, creating a naturalistic oasis where man and nature have coexisted in harmony for decades.

The Gran Paradiso National Park: an oasis of biodiversity

The Gran Paradiso National Park is a nature reserve of over 70.000 hectares, located around the Gran Paradiso mountain, and shared between the regions of Piedmont and Valle d'Aosta.

The park is made up of five large concentric valleys, which include the typical alpine landscapes, with glaciers, moraines and high altitude pastures, together with woods, lakes, streams, peat bogs and grasslands.
The symbol of the park is the ibex, but the fauna is rich in many other species which vary according to the habitat. Walking along the 500 km of wonderful paths that cross the Gran Paradiso Park, you can easily spot chamois, as well as marmots, foxes and white hares, while bearded vultures and partridges fly in the sky. Golden eagles are also quite numerous in the area, these majestic birds of prey nest along the slopes of the Alps, at high altitude. 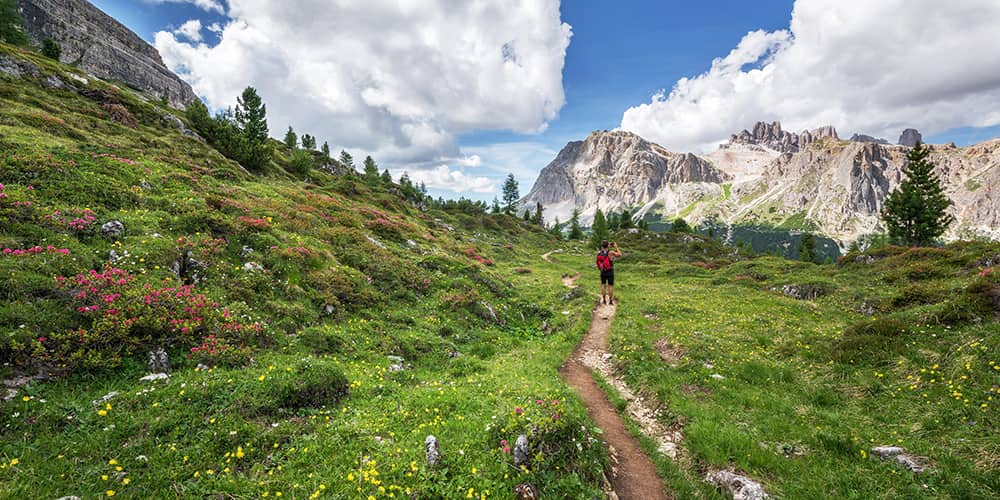 Inside the park there are thirteen inhabited municipalities, many of which house a visitor center where you can find all the information you need to plan your visit.
There are trekking itineraries of every level of difficulty, to be done in one day or in stages, over several days. Among the best known among the longest paths, there are the Alta Via Canaversana itinerary, the Valdostano Gyropark and the one called Gran Paradiso. Of course it's possible to sleep inside the park, in the numerous refuges, campsites, B & Bs, the best of which are identified by the Gran Paradiso Quality Mark, which guarantees attention to the environment and traditions.
Equally numerous are the possibilities for bike lovers. The Gran Paradiso Park in fact includes paths on asphalt or dirt, such as the one that follows the route of the Campiglia stream, where in spring there is the greatest concentration of chamois in the park. The path that runs along the Ceresole lake is also impressive, for the most part it's suitable for children as well, while the more sporty people can try their hand at downhill, along the path that goes from Piamprato to Pratorotondo. The possebillities are realy endless.
The Paradisia Alpine Botanical Garden is not to be missed too. It's located in Valnontey, near the municipality of Cogne. It's a place of incredible beauty, at 1700 m above sea level, for an area of approximately 10.000 m2. The best time to visit is June/July, when the flowering of the various mountain species is particularly luxuriant. The garden also hosts a petrographic exhibition and a section dedicated to medicinal plants. You can visit it on your own or with an expert guide.

Culture and traditions in the Gran Paradiso National Park 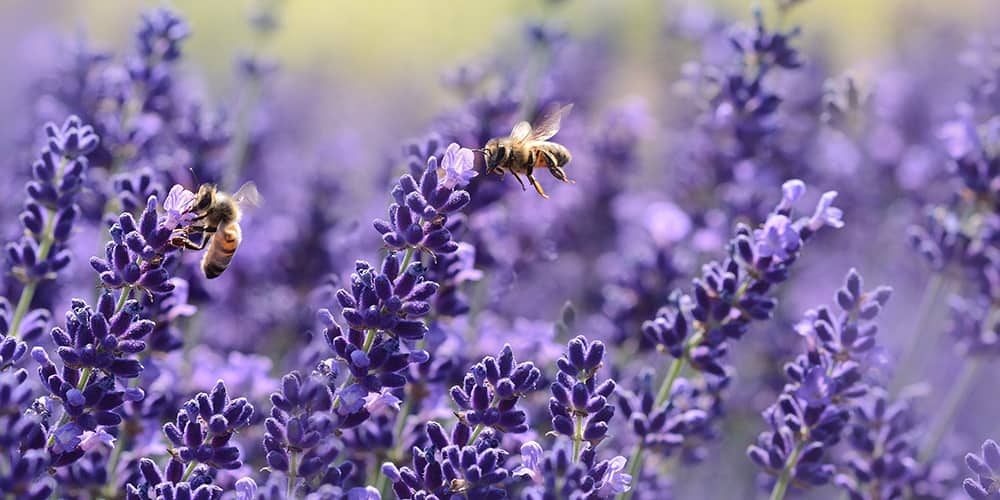 Alongside a spectacular nature, the Gran Paradiso park also preserves ancient traditions, such as the one linked to the processing of copper, which was extracted since the Middle Ages in Val Soana. As evidence of this, there is now an interesting copper ecomuseum in the same area, which includes the Ronco Forge and the Alpetta Copper School.
The park is also known for religious tourism, thanks to the Sanctuary of San Besso, reachable only on foot through a two-hour path, or to the one of Pescondù. Both sanctuaries attract hundreds of faithful every year, in August, on the occasion of the patronal feasts.
Food and wine tourism is another excellent reason to visit the Gran Paradiso National Park. Fontina, one of the most famous Italian cheeses, was born in the area, but the region is also famous for cured meats, such as Mocetta, Boudin and potato salami. The wines of the Valle d'Aosta are also of excellent quality, although perhaps less famous than the Piedmontese ones.
For sweet flavors lovers Mecoulin, the bread with raisins, is definitely worth trying, while the rich local flora favors the production of a very high quality honey.

How to reach the Gran Paradiso National Park

The closest airports are those of Turin and Aosta.
There are several public bus lines that connect Turin with the valleys of the Piedmont side. The same goes for the valleys of Rhemes, Cogne and Valsavarenche, on the Valle d'Aosta's side.
To reach the park by train, the simplest connections are via Turin, Ivrea, Pont Cavanese and Rivarolo, as well as via Aosta.
There are also several options for those traveling by car, such as the SP 460 motorway from Turin, or the A5 for those arriving from Aosta.