The village at the foot of the Majella Fara San Martino is a small town, with its 1,328 inhabitants is located in the province of Chieti, about 45 km from it. Sited at the gates of the Majella's National Park, the town is entirely surrounded by green nature as opposed to the rocky gray of the mountain group located within the aforementioned Park. In addition of being famous as the Italian "mother" of pasta, and despite the earthquake of the Maiella of 1706 it preserves numerous places of historical, religious and cultural interest. Fara San Martino is also a tourist destination for hikers, thanks to its favorable location for access to the natural areas of the territory. 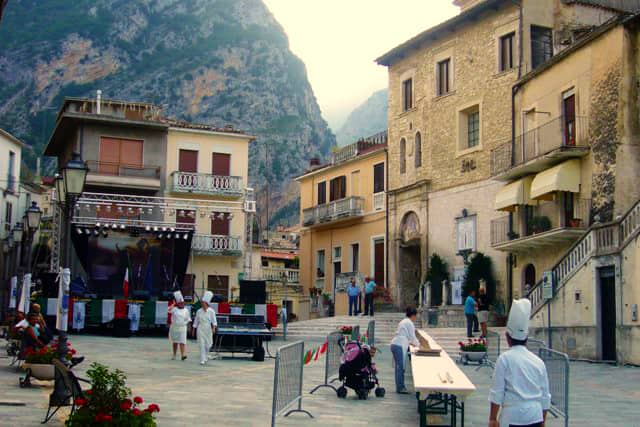 Fara San Martino showed a strong entrepreneurial determination during the nineteenth century, turning what was an ancient tradition, into enormous realities appreciated throughout Italy. Because of the territorial morphology, the country has drawn its primary resources since the origin: from the availability of wheat, to the water richness, coming from the source of the Verde River. The Sources represent one of the greatest treasures of the country and over time have become a Nature Reserve open to the public. Characterized by a particularly rich vegetation, the Reserve is suitable both for picnics and for excursions given the presence of numbered paths, along which you can hear the history of the country through its unspoiled nature. Today, after the demographic decline due to post-war emigration, Fara San Martino is kept alive by an incessant production of pasta and the promotion of the country's natural and monumental beauty. On june 2013 the Pasta Museum, of the Ancient Arts and Traditions of Faresi "Macaronium" was inaugurated, and represented a tribute to traditions that have not faded over the years, but it was closed to the public three years later. Every year, on the weekend that follows mid-August, the town organizes in Piazza Municipale the "Sagra della Pasta De Cecco": a gastronomic event in which, for two days, it will be possible to taste the pasta born in this land. In addition to pasta, you can enjoy other delicacies during the visit, such as the "stuffed birds", that is a local Tarallo with grape jam, the "mostaccioli", which are soft cookies covered with chocolate icing, macaroons, and a varied choice of meats and cheeses.

All historical monuments to see in Fara San Martino Starting from Piazza Municipale, the main square of the town, you will find the Chiesa dell'Annunziata, built in the 13th century and adapted after the earthquake of 1706. It has a curious facade, which includes a small bell tower above the door, while inside the building was designed in Baroque style. Still in the same square, you will find the Civic Tower, on which there is a clock and a bell at the top. A literally two steps from the Piazza, the Via Terra Vecchia or “Borgo di Terravecchia” you better not miss: the oldest part of Fara San Martino which today, despite the disappearance of some buildings, still presents the suggestive mailbox made of stone, created by a digging inside the walls. Very special are also the depictions of the "Virgin between Sant’Emidio and Sant’Antonio", two of the three patrons celebrated on 23 and 24 August respectively. Since the town is very small, it is easy to visit all the churches it offers: in a couple of hours you can include in your visit the Church of San Remigio and the annexed Church of the Madonna del Suffragio restored only in 2015, the Church of Santa Maria delle Grazie and the very small Church of San Nicola.

Located in the main square of the town, the Naturalistic Museum and Visitor Center of Fara San Martino is one of the information points of the Majella National Park. Opened during all the year, it offers you the chance to get information and to buy trail maps, tourist brochures, guides, manuals and park gadgets. Attached to the Visitor Center is the Naturalistic Museum, a museum display with photos, illustrations, audio and descriptive panels that reproduce the sounds of the park's birds and naturalistic finds. Admission costs € 2.00. Peculiar to Fara San Martino and the other small neighboring towns is the enhancement of the Majella National Park: one of the three national parks of Abruzzo region, between the provinces of Pescara, Chieti and L'Aquila which preserves about a third of all the Italian flora, and hosts numerous nature reserves, wildlife areas, some naturalistic museums, hermitages and five ski resorts on different sides.

The Gorges of Fara San Martino in the Nature Reserve 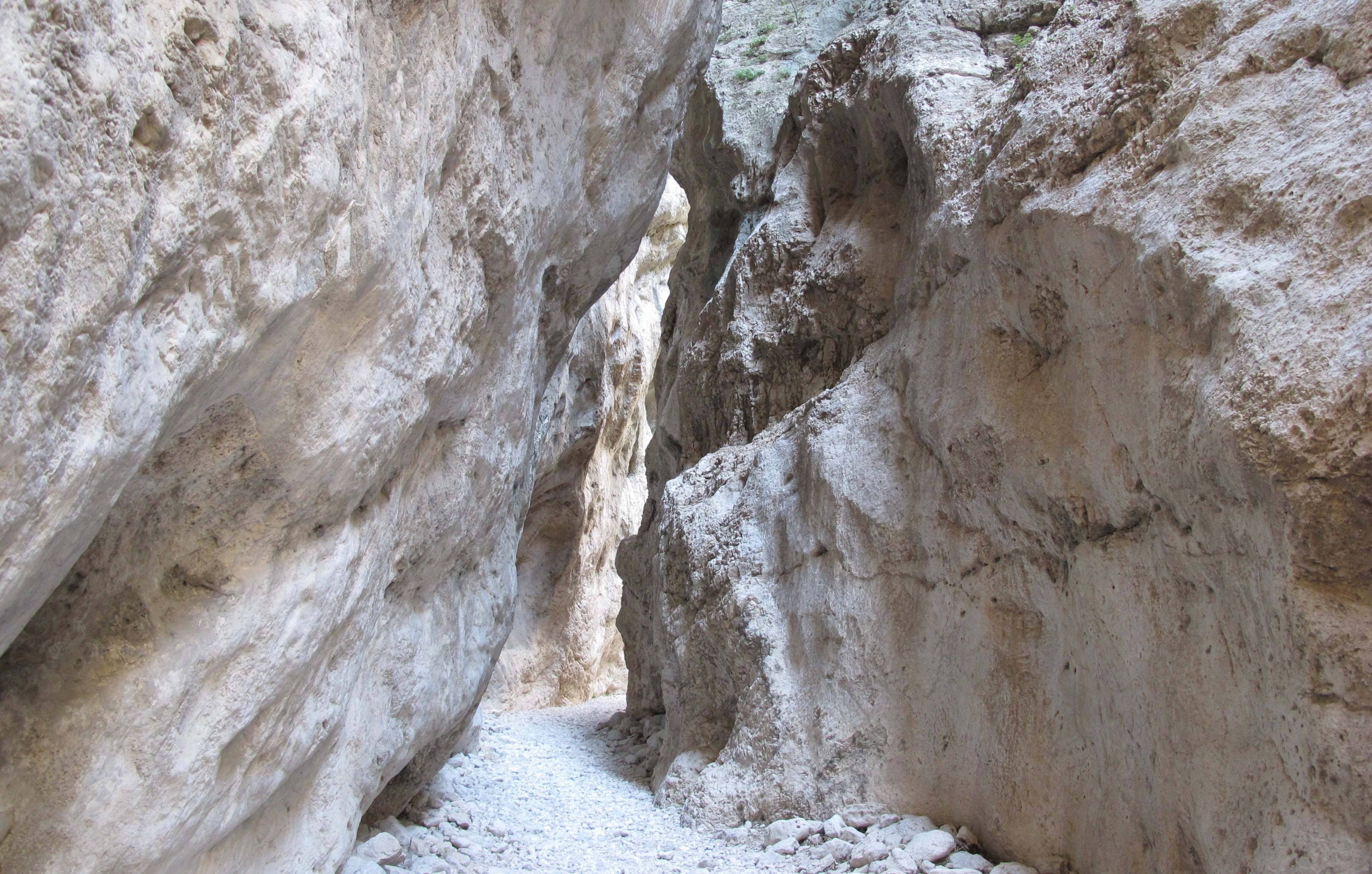 The area of Fara San Martino, together with the neighboring area of Palombaro, embraces the "Fara San Martino Palombaro" Nature Reserve. The Reserve is of an oriented nature: cultural, agricultural and pastoral interventions are permitted as long as they do not conflict with the conservation of natural environments. The main feature of the Reserve are the Gorges of Fara San Martino, a path delimited by steep walls formed by the erosion of the river Fiume Verde. Visiting the Reserve and the Gorges, you will be able to enjoy a brief excursion between the territory’s nature and the natural phenomena that have allowed the creation of a suggestive passage that will take you, after a short walk, to the archaeological site of the Abbey of San Martino in Valle. Dating back to 839, the abbey belonged to the Benedictine monks. It was abandoned after a strong flood in 1818 and recovered only with the excavations in 2009, bringing to light the remains of the structure.