Crossing the river Po ', in the lower Lombard valley, there is a delightful triangle of land to be discovered. It climbs up the gentle hills covered with orderly rows of vineyards. It is the Oltrepò Pavese. Visit it ... it will surprise you!

Oltrepò Pavese, is a wonderful triangle of land between the Lombard valley and hills on the other side of the Pò river, bordering Piedmont, Liguria and Emilia Romagna. Although it does not have the same international fame as Chianti in Tuscany, it is a territory to be discovered in any season. Thanks to its geographical location, its morphology, its history of great Roman influence, and the products coming from its fertile land, it has all the credential to become the new "star" of Italian tourism on the national and international stage.

Things to see and to do in the Oltrepò Pavese

Oltrepò Pavese is not so big, but it has a lot to tell and a lot to discover, its villages, its castles, its history, along the many paths among the gentle hills, where you can dive yourself in the rows of grapes of different vines, from which excellent wines are produced in the dozens of wineries in this area, and again the many products of nature, the delicious local dishes that never fail on the tables of the many family-run farmhouses, restaurants and trattorias of Oltrepò in province of Pavia,

territory of rivers, streams, lakes set among the hills, thermal springs and even a ski resort at 1700 meters above sea level.

Where is Oltrepò Pavese 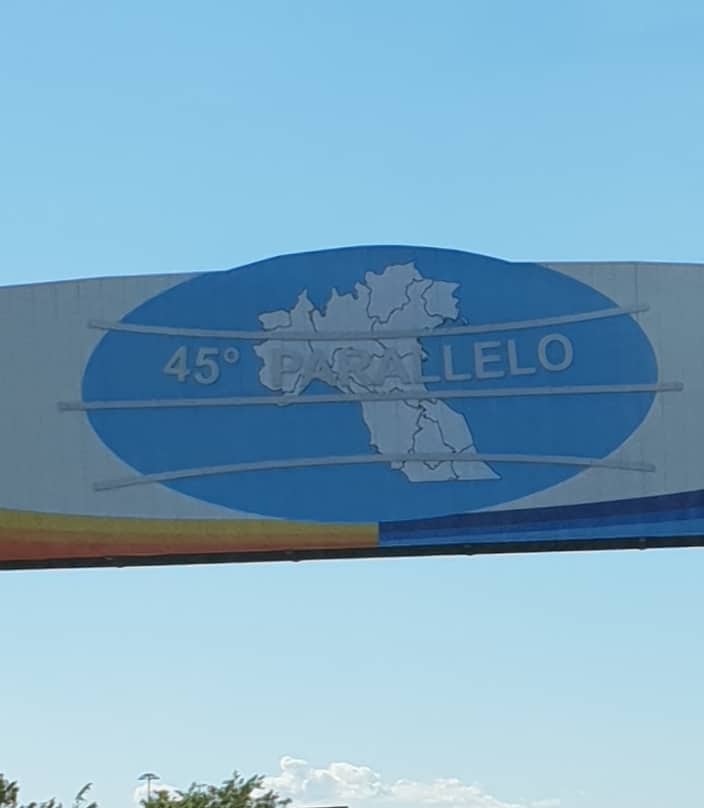 Oltrepò Pavese is "crossed" by the 45th parallel, this means that geographically it has an easy to find location, but first of all easy to reach, moreover it is almost the same distance from the main cities and airports of Northern Italy, as Milan, Turin , Genoa, also with its port, and a little further away, also from Bologna.

How to get it

But what makes it even easier to visit and discover this interesting Pavese corner, is that it can be reached by any kind of transport. Two major motorways pass here, two mains railway lines and a small airport. Furthermore, in two years the cycle path called VENTO (Venice-Turin) will be inaugurated, which will include the existing GreenWay built in place of the historic Voghera-Varzi railway. We could even get there on foot from France, through the millenary Via Francigena, or from Portofino with the route of the Via del Sale.

The Atmosphere in Oltrepò

Whatever the place of origin, once you arrive in Oltrepò, you just have to be spoiled for choice on what to do and where to go. Here, where neither the ringing of the mobile phone could disturb from the quiet, you will be transported by the atmosphere of peace and tranquility, by the smells and colors of nature, by the hills that rise gently from the immense Po Valley, from which, in the many days of good visibility, you even get to see the Alps with the Monte Rosa always covered in snow.

The largest town of the Oltrepo is a town of 40 thousand people, Voghera, defined not only as the economic "capital" but the "Door of the Oltrepò".

A classic and well-kept historic downtown, a Piazza Duomo made of pebbles and gently embraced by romantic arcades as elegant as Voghera itself, which in fact gave birth to the famous designer Valentino.

We will start from here to run across and tell regarding the Oltrepò Pavese and discover its secrets. This was just a "small appettizer", which here is must to do with the inevitable Salame di Varzi, the Micca Bread and the Bonarda wine.