Discovering Murge: an area of ancient towns and beautiful landscapes 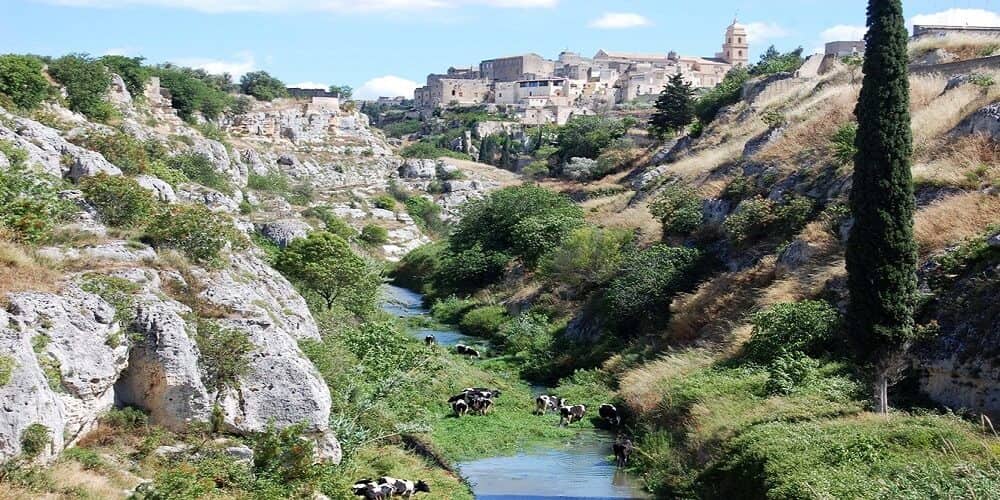 Puglia is not only famous for its nice coastline with crystal-clear water, but also for its landscapes and ancient towns of Murge plateau.Murge is a wide Apulian sub-region, a typical karst plateau, located between Bari and BAT (Barletta Andria Trani) province, which extends to the West till Basilicata region and descends to the South in Taranto and Brindisi provinces.  The name Murge, derives from the Latin “Murex”, which is a mollusc shell and it means sharp rock. The Murge plateau offers pleasant landscapes with boundless panoramas and presents a predominantly barren territory, with rocks and ravines, that man over the centuries has been able to shape to his needs. This territory is characterized by the presence of ancient fortified farms where olive, almond and grapes are the main cultivated trees. The Murge can be distinguished according their location: the North-Western ones: called Alta Murgia and the South-Eastern Murge, low murge or murge of the trulli that include the Valle d’Itria.

The beauty of the landscapes

The Mercadante Forest of Cassano delle Murge is a real oasis of relax and tranquillity, a green lung of Bari province. It extends over 1300 ha, mostly in the territory of Cassano delle Murge and partly in Altamura. The Mercadante Forest is part of the immense area of Alta Murgia Park. Inside the forest there are numerous dirt roads and cycle paths and also picnic areas. Along the road that leads to Altamura you can visit Il Pulo, that is a karstic formation considered one of the oldest circular sinkhole in Puglia which is 75m deep and with a 500 metres diameter. Other places of interest in the Murge that are worth visiting are the ravines, characteristic karst erosions comparable to American canyons, with steep walls and depths that may exceed 100 m. In Gravina di Puglia you can visit its rich hypogeum heritage, made up of churches and cave houses, cellars, tunnels, aqueducts, cisterns, sewers, all excavated in the tuff, most of them can be visited upon reservation. The Alta Murgia Park, established in 2004, is a large protected area that attracts a large number of tourists who appreciate being in contact with nature and the natural wealth of the area. This National Park, which consists mainly of calcareous rocks, deposits of clays and tuffs, contains dry constructions, fortified farms and is considered la perfect example of Mediterranean steppe in Italy. 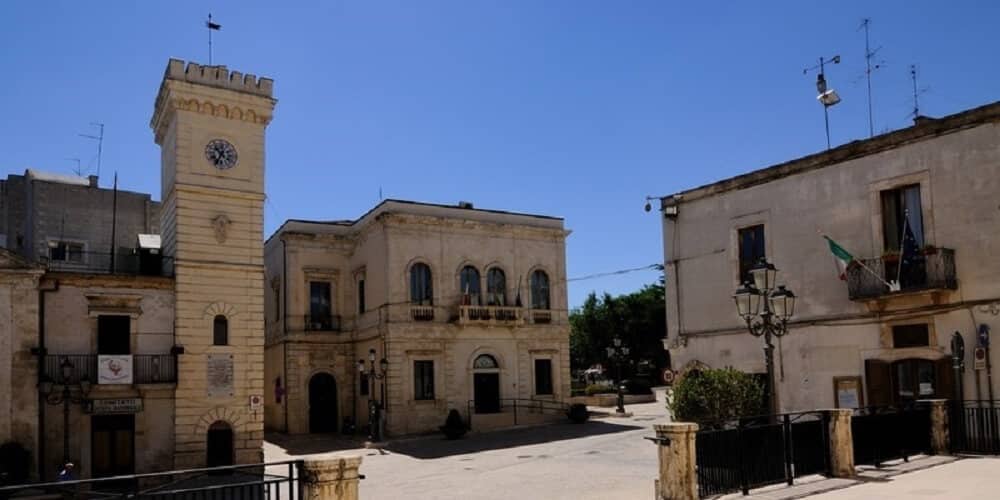 Setting off from Bari you can reach Cassano delle Murge in 33 minutes passing by the SP 236. Cassano is an attractive health resort reputed for its pure air and the close-by presence of Mercadante forest and Santuario di Santa Maria degli Angeli, from where you can enjoy a wonderful panoramic view that transmits a sense of peace and serenity. Cassano is known for its locally-processed dairy and cheese production, as well as for its fine wines and olive oils. For those who love being in contact with nature, Cassano gives the chance for excursions and for long horseback riding along the paths in the wood paths. The resort has good tourist facilities, B&Bs and restaurants.  SUPRAMURGIA Camere e Caffè is one of the best places for those who love nature, the green, and the quiet. This structure is equipped with all the comfort, and is located on a hill surrounded by olive trees at 470 meters above sea level. There, you can enjoy hiking on horseback or a ride on a quad. This place is also very well-connected with the other neighbouring places which are worth visiting.  Proceeding to the SP 18, we arrive at Altamura with its charming historic centre that enclosed a magnificent and impressive Norman Cathedral, which is one of the four Palatine Basilicas of Puglia. Gravina di Puglia is at twelve kilometres distance from here, overlooking a deep ravine which is at its feet has a vast Hypogeum heritage. This city has a wide range of fascinating monuments: the cave church of San Michele, the Renaissance Cathedral (1497), the Romanesque Cloister of S. Sebastiano, the small church of Santa Sofia.