Beyond Aquarium: five not to be missed museums in Genoa

Beyond Aquarium: five not to be missed museums

Among the Italian cities, Genoa is certainly the symbol of Italian excellence in the world of navigation, from its most illustrious citizen Christopher Columbus to the large commercial companies that start and arrive from here. Genoa is also a city culturally very lively, starting from the number of museums here, over 30, ranging from classical works of art to more exotic artefacts. We have chosen five that will satisfy the tastes of the whole family.

Between Ancient Harbour and the maze of alleys (“caruggi”) that distinguish the old town the most famous stage is certainly the museum complex dedicated to the sea, composed of the famous Aquarium, the Galata-Museo del Mare and the submarine S 518 Nazario Sauro. The Aquarium of Genoa is among the largest in the world, hosts about 12 thousand animal species, from the smallest jellyfish up to dolphins and the great sea turtles; it offers a real dive into the marine world and its ecosystems, where you can observe penguins, turtles, sharks, dolphins, small species and invertebrates. The Galata-Museo del Mare tells the story of sailing in different eras, from exploration trips to trade routes, to ocean crossings of Italians who emigrated to America. In one room there is simulated a storm at Cape Horn. To complete this magnificent journey in the marine world, next to the Galata, since 2009 is moored the submarine S 518 Nazario Sauro, the first museum ship visited in Italy in the water. 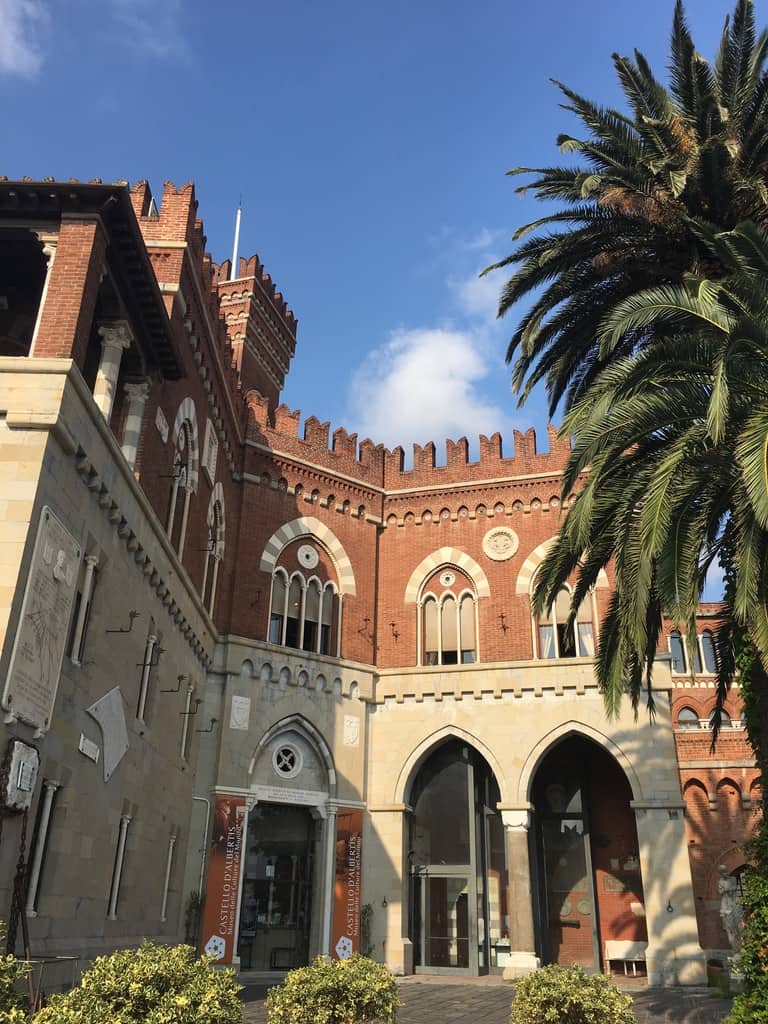 The Genoese have been great navigators, thanks to the explorations and above all to the marine trades. One of his most illustrious citizens was Captain Enrico Alberto D'Albertis, who lived in the 19th century. Son of a wealthy textile entrepreneur, from always sea lover the, he sold his shares in the family business to devote himself completely to travel and sailing, arriving in distant countries and exotic destinations, bringing with him objects representative of the places he visited. In 1886 he had a beautiful neo-Gothic castle built in the Castelletto district, making a gift to the city of his immense collection, now a Museum of World Cultures.

This museum is a must for lovers of the Orient. Numerous works on display here from Japan and other Asian countries, from paintings to armor, ceramics, costumes, bronze objects, musical instruments and theatrical masks, from the Middle Ages to 1800. There are also many interesting Japan-themed initiatives.

For music lovers this small space located in the historical centre of the city, precisely in the famous Via del Campo sung by songwriter Fabrizio de Andrè, intends to pay homage to the so-called Genoese school”of Italian singer-songwriters. It used to be a music shop, now it offers visitors events and workshops of music and poetry.