An open door on infinite adventures: the fortified village of Bovino

Most of the medieval towns of Puglia resemble Arab cities, with narrow streets, arches, courtyards, climbing houses and pure white;

It resembles those same Saracens whose nightmare developed them precisely, twisted and elusive. So here are the countries of the sea, the door was opened and we were facing the infinity of adventure and fear. And here are the land countries, dormitories for the peasants who feared the countryside and at sunset they returned waiting for another working dawn. And often high walls defend them.

As there was once upon a time and there still is

Or they are up there, on top of a hill, where it is more difficult to reach, elsewhere the trulli are like a circle of children. And even in poverty, the civilization of the neighborhood never made anyone miss anything in these countries, starting with that smile that we still find as "once upon a time". 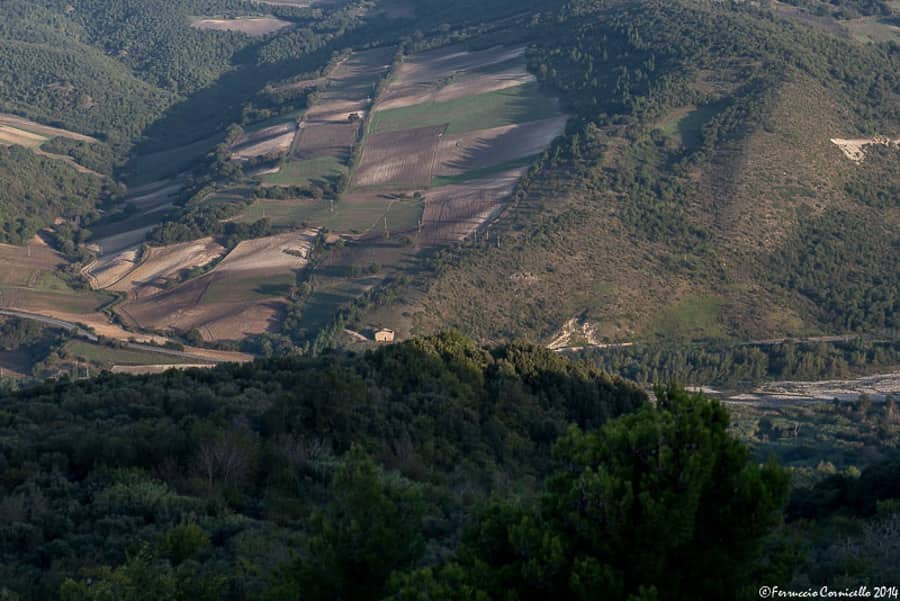 The village of Bovino, located at 647 meters above sea level on the border between Irpinia and Daunia, near the homonymous valley once populated by brigands, repeatedly destroyed and rebuilt, occupied a strategic position on the consular road between Naples and Puglia. Bovino has always been a frontier city and keeps its best things from its adventurous and dramatic past.

A handful of souls lost in the Sub-Apennines lived three thousand years as a protagonist. Today it lives of a past known by few.

A few thousand inhabitants, "on a very pleasant site from which you can enjoy an extended view of Puglia up to the Adriatic", its pile of mountain knight's houses has a fantastic aspect in the quiet lunar night. 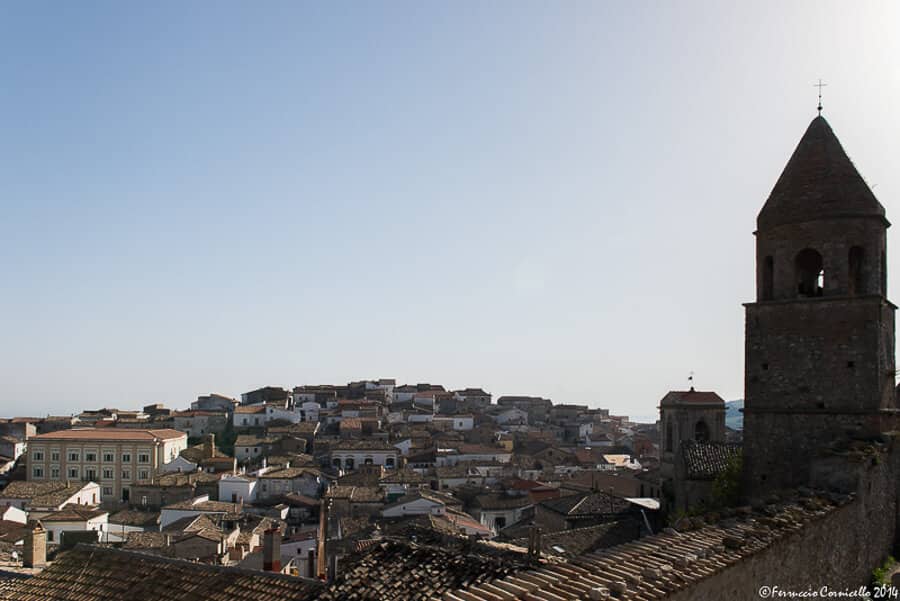 Of those men only the legend remained. It was no longer necessary to make a will before embarking on a journey on that route and there were no more women hopelessly in love and eyes of fire in the night.

"Silent, clean and calm in its white houses with gray roofs", the steep staircases of the alleys, the medieval style lamps; Green and healthy, among chestnuts, poplars and olive trees, with the wisdom of a "great, tragic and romantic" story witnessing a thousand generations of servants and oppressors continues to dominate the plain of this solitary piece of Apulia, inserted in the circuit of "most beautiful villages in Italy"

Duches and bishops between castles and messuages

The cathedral was built in 905, is the oldest example of Romanesque-Pugliese, with Byzantine elements and Gothic overlaps: it is now a national monument.

The castle was the work of one of the many destroyers-builders, Dragone, count of Puglia, who built it on the ruins of a Roman fortress, was then enlarged by Frederick II of Swabia and in 1600 transformed into the palace of the Dukes of Gonzaga.

Dukes and bishops complete the story of Bovino, they built palaces and fountains, bridges and farms, they founded art galleries and libraries but annexation to the Kingdom of Italy in 1860 and the conquest of freedom coincided for the city with the beginning of the end. Among dukes and bishops, only brigands survived for about ten years, who for two centuries had populated the narrow gorge and the forests of the famous Bovino wall. But then even their sinister myth, immortalized in a novel by Giovanni Verga, gradually faded away.