A paradise called Italy: a journey from North to South

Italy is known throughout the world as the "belpaese", in fact the fame attributed to it is not without foundations, the Italian peninsula is a real unicum.

Located in the heart of the Mediterranean Sea, Italy has always enjoyed a favorable climate that has characterized it as one of the most fertile places, which is evidenced by the fact that, over the centuries, it has been the common goal and often terrain of conflict between all populations who wanted to settle in a mild place, but also a goal of those kingdoms that saw in it an almost inexhaustible reserve of raw materials and fundamental for the daily needs and maintenance of them.

Some data perhaps help us to better understand the extraordinary importance of this country: from a scientific and naturalistic point of view, it must be said that Italy is the country with the highest rate of biodiversity in the world, but we must not forget a historical and cultural data of no less importance, that is, that in Italy there is 30% of the world's artistic heritage. These elments would be enough to make us understand the grandeur of this territory, but it must be said that Italy is not only special compared to other countries, in fact, visiting the boot from North to South, you can find that each place is characteristic and is specific to another. Travelling Italy is a continuous immersion in many universes, each with its own stories and traditions!

Italy, a journey from North to South 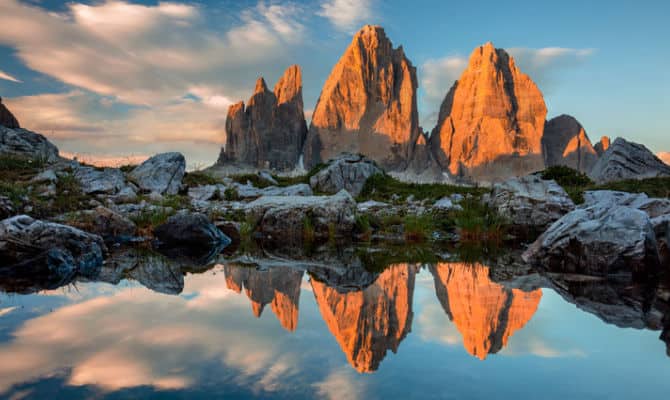 Northern Italy is bordered by the Alps to the north and west, and by the northern Apennines to the south. It also includes some territories on the southern side of the Apennines (part of Liguria on the Ligurian-Tyrrhenian side). It is bordered to the west by France via the Western Alps, to the north by Switzerland and Austria via the Central Alps, to the east by Slovenia and to the south by Tuscany, the Marches and the small state of San Marino. Since ancient times, this region has been a territory of fundamental strategic importance. In this territory have lived populations like the Etruscans and the Ligurians, before becoming a Roman province called Cisalpine Gaul. Over the centuries it has been the scene of many conquests and territorial reorganizations, just think of the transfer in late antiquity of the capital of the empire from Rome to Mediolanum (now Milan), or the political and cultural role that the Lombards had and the particular syncretism that arose between barbarian culture and Latin culture in the early Middle Ages. The tenth century was then a period of great transformations; accompanied by a structural recovery of the medieval economy, northern Italy saw the birth of the first cities - a state independent from the feudal lords; this political process also entailed a cultural flourishing and a paradigmatic example of that phenomenon was the birth of the first university, that of Bologna. In the following centuries northern Italy has always played a fundamental role in the fate of the entire peninsula, for example, the role played in the process of state unification ended in 1861. But it must also be acknowledged that in the 20th century Northern Italy became the economic engine of the country through the industrial asset Milan-Turin-Genoa. Visiting Northern Italy means admiring large cities such as Milan and Turin, but also getting lost in the ecstasy of the mountainous landscapes that surround the large metropolitan centers where you can visit the small and characteristic communities, with their wealth of culinary traditions such as Aosta.

Central Italy, the cradle of the Renaissance 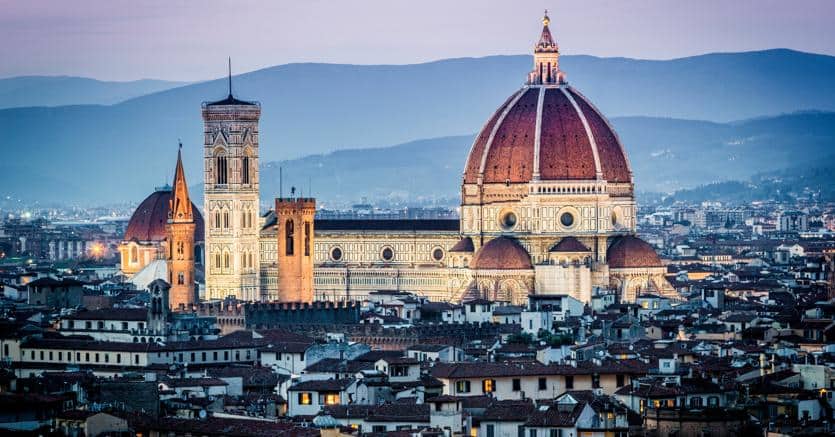 Drawing a clear boundary between central Italy and the rest is very difficult, both geographically and historically-dially. At a linguistic level, some territories within the administrative subdivision of Central Italy speak dialects similar to those of Northern Italy, since the historical events that followed one another over time moved many times the boundaries of the peripheries of various empires and past nations as evidenced by the case of the current Emilia-Romagna central-eastern (from Rimini to Bologna and Ferrara) which was for a period papal land such as Lazio, Umbria and Marche. The borders of the papacy touched in fact, during their maximum northern expansion, the southern Veneto Rovigo and these administrative changes created an ethnic and linguistic reshuffling whose effects are still visible today. However, the following regions are considered central Italy: Lazio, Umbria, Marche, Tuscany. If we think of central Italy as a whole, we can not help but think of the extraordinary beauty of the villages in the valleys of the Apennines. We can certainly say without a hitch to any of the other beautiful regions, that Tuscany has been the beating heart of culture. Just think of cities like Florence, Siena and Pisa, Tuscany was the birthplace of one of the greatest poets in history, Dante Alighieri, but it was also the center of a very special historical and cultural phenomenon of its kind: the Renaissance. Artists recognized as such by all humanity have lived roughly at the same time and in the same places, making their glory and that of their enlightened lords eternal. think of families like that of the Medici or the Estensi, but think especially of the Renaissance artists themselves: Michelangelo, Raphael, Leonardo Da Vinci, and the list could still be long! We can''t forget to mention Rome, the eternal city, the city of the colosseum, of the imperial forums, of the splendid squares like Piazza Navona and Piazza San Pietro.Visiting central Italy means being able to admire the immense works of these artists, but it also means drinking good wine.

From Rome Down: Southern Italy 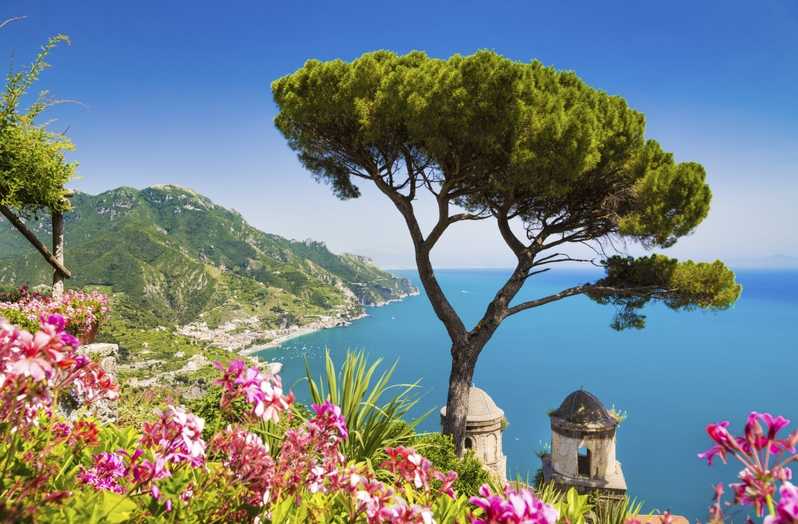 As far as the history of southern Italy is concerned, it must be said that it was populated even since the Palaeolithic. In pre-Roman times the hinterland was occupied by Samnite populations while Magna Graecia constituted the whole of the territories held by Greek settlers, who founded polis with commercial ties with their respective motherlands. Later, the entire territory became an integral part of the Roman Empire. Following the barbarian invasions the South of Italy was again divided between Ostrogoths and Byzantines, then between the latter and the Lombards. Following the Norman conquest of southern Italy, the entire territory was reunified and subjected to the kingdom of Sicily until, at the time of the Angevins took shape the kingdom of Naples. The immense historical, artistic, cultural and landscape heritage, make it almost impossible to give priorities or precise suggestions on the places to prefer over others. However, I think that some stages are really essential, starting from Naples, the new city founded by the Greeks, a city that has always stood out over the centuries for its intellectual and cultural ferment, and that, at the same time, is able to give the visitor, but also the citizen able to marvel, breathtaking landscapes. Do not forget extraordinary places such as Sicily, Sardinia, or Puglia and Calabria itself, which is in the city of Diamante the world capital of chilli.

Italy is really paradise, a paradise waiting only for you!