5 things to do in Milan in every season

Among the most visited cities in the world, Milan is the capital of fashion and design, one of the most popular for its international scope, thanks to its three airports it is in fact easy to reach from all over the world.

In Milan, at any time of the year, it is full of events, exhibitions and dates with design, art and fashion. Shopping enthusiasts in Milan find shops for all budgets.

Whether you are in Milan for a day or a year, Milan offers an endless amount of things to do and see in every neighbourhood and it will never cease to amaze you. Here are our suggestions for 5 unconventional things to do in Milan at any time of the year.

1. An igloo in Milan

It is not among the most popular routes in Milan and for this reason it is located in a quiet and relaxing residential area. Between viale Zara and via Melchiorre Gioia, adjacent to the Journalists' Village, you will find modernist and unusual architectures. There are above all art nouveau styled buildings with two or three floors and green spaces that have made this district the first example of a garden city in Italy. The most famous houses were built in the postwar period (1946) as a temporary housing solution, thanks to the engineer Mario Cavallè who designed peculiar habitations. Mushroom houses, two-storey houses demolished - alas - in the 1960s, and the igloo houses. Initially, there were twelve, but some have been demolished and today only eight remain, all in via Lepanto.

2. Find the key to Milan 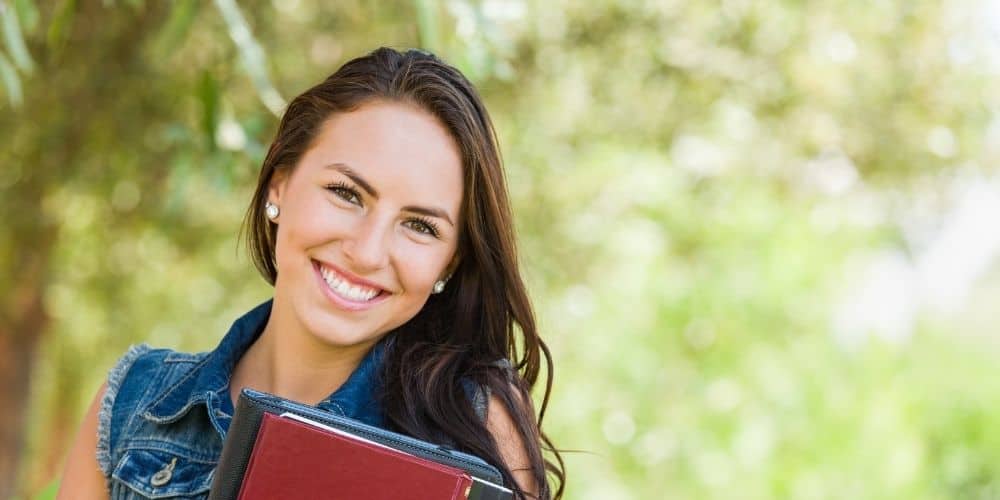 Milan is an open city, full of international occasions and events that speak English. it is also true that it retains part of its charm due to its reserved nature, as the writer Castellaneta used to say «There are cities of evident beauty that are given to everyone, and other secret cities that love to be discovered. Milan belongs to this species". If this aspect was more predominant in the past, in recent years the attraction of Milan is more evident but there are aspects that can be appreciated even better if you know a little Italian. For example, to receive and be able to respond correctly to an invitation, to sign up for a trip or to the gym. Learning Italian in Milan at school in group courses and private lessons can be an extra something to make your experience in Italy unique. Studying Italian with ELLCI Milano means finding a familiar environment in which you will learn the language by conversing effortlessly and where you can make new acquaintances, friendships that last a lifetime! 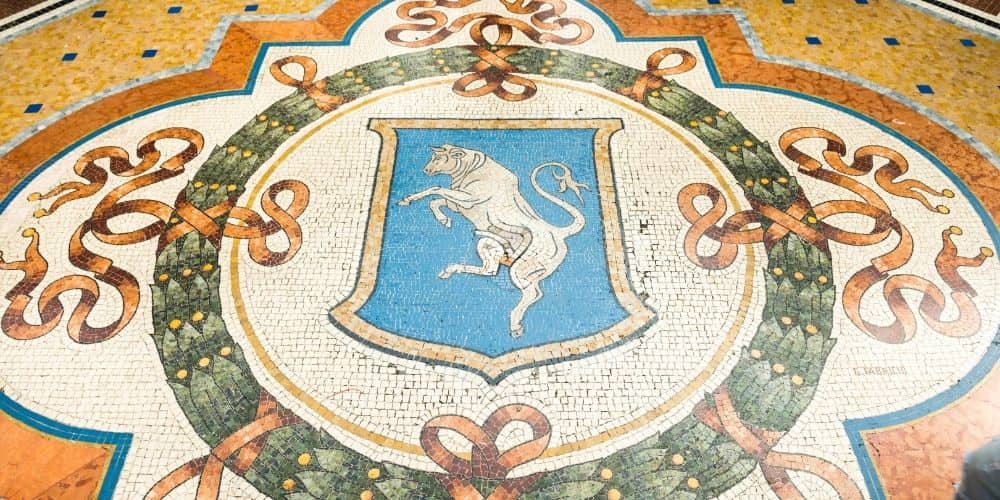 After visiting the essential Duomo, just take the pedestrian walkway that connects Piazza Duomo with Piazza della Scala to come across one of the most superstitious symbols of Milan. The Galleria Vittorio Emanuele is characterized by sumptuous elements, colours and references to other Italian cultures or cities. Among these, Turin, the Savoyard city and the first capital of Italy, thanks to the bull represented in a beautiful mosaic. Unfortunately, you will often see it badly reduced because it is the protagonist of a superstitious ritual that has been repeated for years. It is said that making one or three turns with the right heel on the night of December 31 brings luck and prosperity. The gesture originally would have been performed as a mockery of the city of Turin, in whose emblem the bull is depicted, and then spread simply as a superstitious rite. This ritual quickly wears out the image of the bull which needs to be restored frequently. We think that greeting the bull is more than enough for a propitiatory effect.

In via Carlo Poerio 35, a few steps from Porta Venezia, there is a Flemish-styled house of which there are 11 other almost identical versions in as many cities around the world. The original house, from which the others were inspired, is located at number 770 of the Eastern Parkway in Brooklyn, in New York, United States, where Rabbi Yoseph Yitzchok Schneerson, who fled Poland in 1939 following Nazi persecutions, was hosted by the Lubavitcher orthodox Jewish family. After the rabbi's death, the house became an important landmark for the Hasidic-oriented Jewish community. In the following years, the Lubavitcher family decided to build replicas of that house in other cities around the world as well, to encourage the spread of Hasidic Judaism. There are 12 in all, identical or almost identical to the one in Brooklyn, but the one in Milan is the only one in Europe.

5. Pyramids and other shapes

In the main structure of the monumental cemetery of Milan, there are the most important and famous personalities of Milan such as the writer Alessandro Manzoni, the poet Salvatore Quasimodo, the songwriter Enzo Jannacci. But it is outside that this huge space of over 250,000 square meters offers the most evocative architectural ideas. Passing from Gothic to Art Nouveau, but also to Romanesque, Byzantine and Neoclassical, the monuments and funerary aedicules are real works of art. Here we also find a real pyramid, the tomb of the Vogel family. Nationally and internationally renowned artists, such as Gio Ponti, Lucio Fontana, Gae Aulenti, have decorated tombs and aedicules. A real open-air museum among tree-lined avenues.