4 places to visit in Palermo and its surroundings

The metropolitan Cathedral of the Assumption of Virgin Mary is the most important place of worship of the city. The Basilica, started out as Christian under the Roman domination, was turned into a Mosque by the Saracens in the 831 AD. 200 years later, the Northmen turned back it into a Church. The building was further enriched under Borbonic nomination: its union with the Sicilian Baroque was inevitable. There are in the Church the tombs of a loto of the Sicily rulers like Ruggero II, Federico II and Costanza d’Altavilla. There is also the tomb of Saint Rosalia, the patroness of Palermo. In 2015 UNESCO declared the Cathedral heritage of humanity. Admission is free, except the monumental area. Its entrance costs 7€ for the adults, 5€ for the guys between 11 and 17 years old.

The Norman Palace is the former royal residence in Europe. Also this place was declared from UNESCO heritage of humanity. The building was founded as a roman castrum in 254 BC. A lot of centuries later, it was conquered by the vandals. Only under the emperor Giustiano, the roman empire regain it thanks to general Belisario. The Prefect Giorgio Maniace turned the fortress into a palace, beautify it with works and decoration. The first construction with the function of residence was made under the Arab domination. The palace is currently home of the Sicilian Regional Assembly. Inside the Palace, there is the Palatine Chapel. It was built for order of Ruggero II and was entitled to Santi Pietro and Paolo. This three-aisled basilica was consacrated in 1140 AC. It is decorated with bizantine mosaics, like the mosaic of Christ Pantocrator. Admission in the Chapel costs 12€ (reduced price 10€). 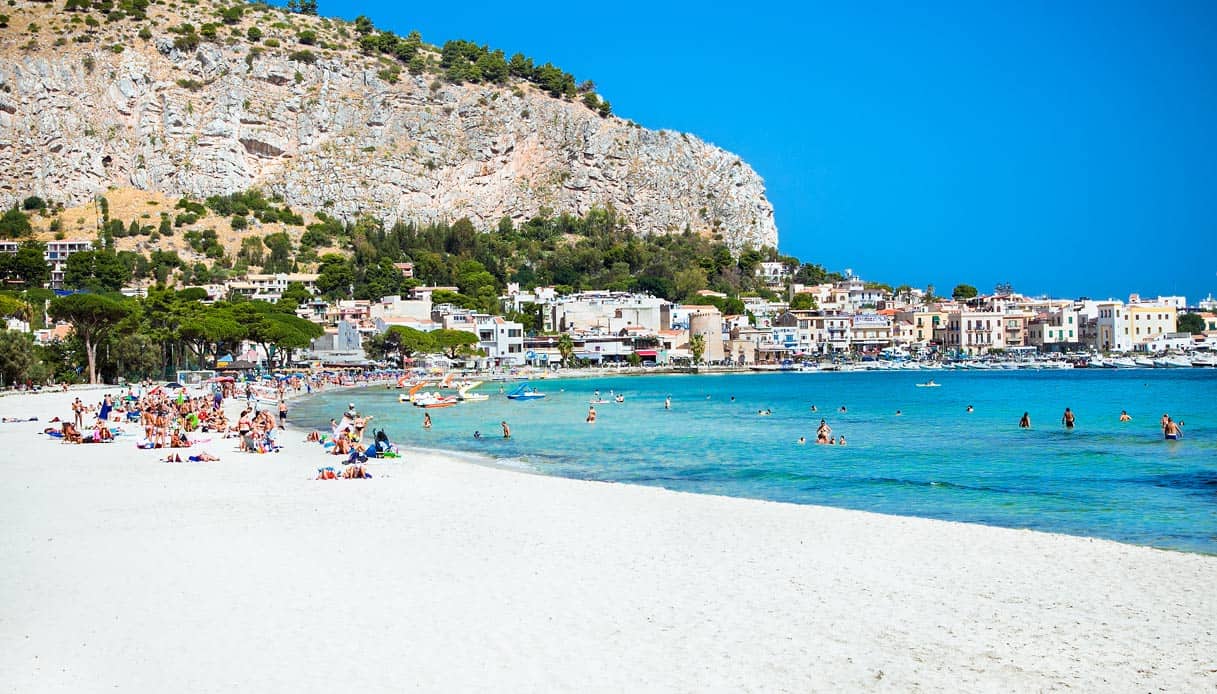 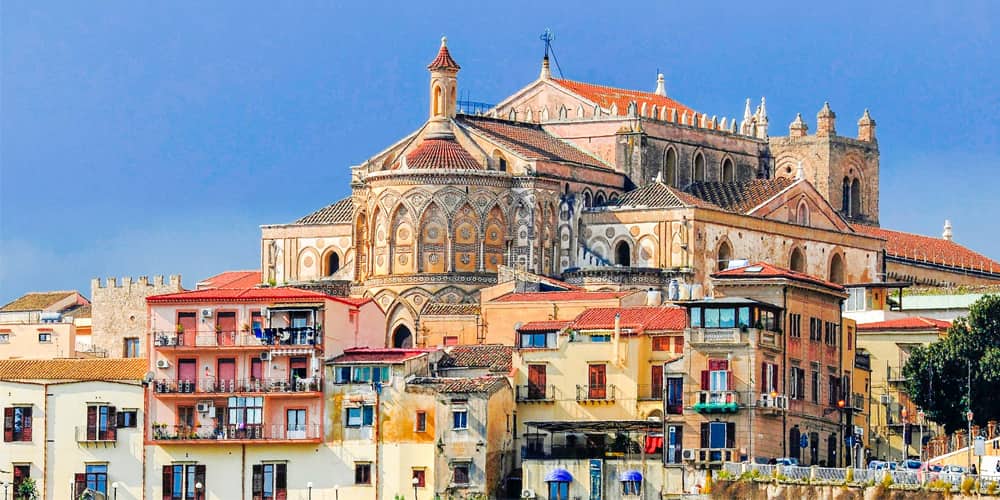 Monreale is a small town in the province of Palermo. The most important monument is certainly the cathedral. In 2015 this church and the other of Cefalù were declared heritage of humanity. It is famous for its bizantine mosaic. It was built in 1174 thanks Guglielmo II d’Altavilla.
In Monreale there is also the Castle of San Benedetto. This is the only example of convent - fortress in eastern Sicily. This castle is situated in Monte Caputo, at 764 metres of height.

An ideal solution for staying in Monreale is the B&B Casa Normanna, a welcoming Bed and Breakfast located in Monreale in the province of Palermo. The structure is located in the center and offers rooms with various comforts. The Bed and Breakfast is 20 minutes drive from Palermo Cathedral and Norman Palace. You can reach them by bus, taking the 389P at Fontana del Drago – Cannolicchio and getting off the bus at Indipendenza – Pisani. Casa Normanna is also 30 minutes drive from Mondello. You can reach this place also by bus, taking first the 389 and getting off at Calatafimi – Drago, then the 100 at Regione Siciliana – La Loggia, getting off at Piazza Tommaso Natale – Piazza Mandorle and, in the end, from here the 614 until Cavarretta – Saline.
B&B in Sicily