The 10 oldest small stores in Italy

Discovering Italy thanks to its ancient small stores is a unique and unmissable experience!

The beauty of Italy is not only in its landscapes, in its squares or in its art, the beauty of the Belpaese can also be found in the small things, in the objects of craftsmanship that recall the knowledge of the ancients or in the foods of excellence produced according to techniques handed down from father to son.

But where are these Made in Italy treasures produced? Historic stores scattered throughout the cities and towns of Italy have always contributed to guarding the secrets of the gastronomy and craftsmanship of their territories. Small caskets rich in beauty and tradition. Let's take a look at the 10 oldest small stores in Italy. 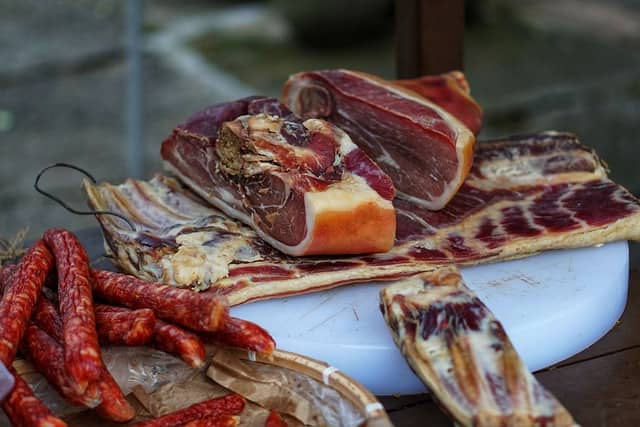 The inauguration of this small store dates back to the end of the 50s. It represents a milestone in the gastronomy of Milan. Among the products sold by the delicatessen there is fresh pasta, cheeses, cold cuts of high level, but it is also the ideal place to take a break from the hustle and bustle of the city and enjoy these delicacies in the quiet of the courtyard of Palazzo Bagatti Valsecchi.

A pharmacy dating back to the mid-1600s and housed inside the convent of Sant'Anna. The pharmacy maintains the original structure with marble floors and vaulted ceilings. Still now, to welcome visitors behind the counter located in the center of the small store, is father Ezio, the herbalist depositary of the ancient tradition handed down over the centuries that offers ancient natural remedies.

The fame of this small store has even reached the New York Times, which proposes it as one of the unmissable gastronomic destinations in Bologna. Tortellini, mortadella, salamella rosa bolognese, ciccioli (pork scratchings), every goodness of the traditional cuisine of the city of Bologna is sold behind the ancient counter of this delicatessen located a few steps from the Two Towers.

For more than two centuries, the Antica Macelleria Falorni (located in Greve di Chianti, near Florence) has been delighting patrons with its wild boar salami, finocchiona di Cinta and finocchiata di Montefioralle prepared with meat from its own private herd. The indissoluble bond with the territory is in the processing of zero kilometer products that combine tradition and goodness in a unique experience. 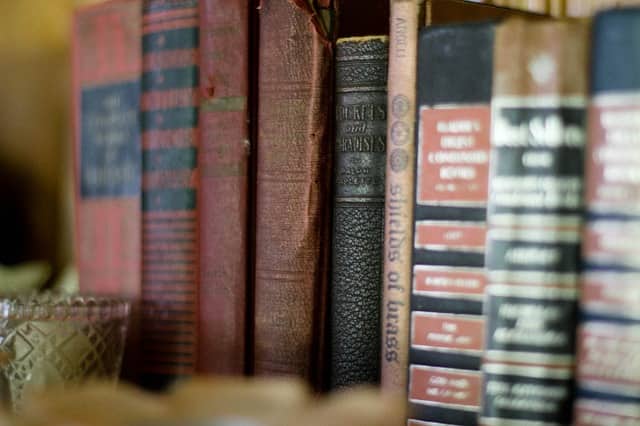 This old bookstore opened in the 50s is one of the most beloved small stores in Rome. Located in the city center, it represents a meeting place where you can stop and reflect and enjoy knowledge and tranquility. Its merchandise are books: novels of other times, old editions, a place where you can get lost in literature and imagination. 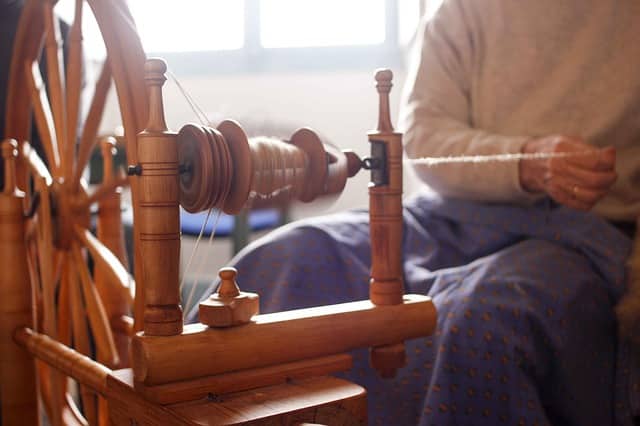 This workshop traces the ancient history of Umbrian medieval and renaissance weaving. One of the highlights of the Atelier are the "Tovaglie Perugine" tablecloth used in the churches of Central Italy. The precious techniques of production have survived over the centuries and remain alive thanks to this workshop-school opened in 1921. Thanks to its historical and cultural characteristics, in 2004 it has obtained the entry in the museum system of Umbria.

The owner of this workshop descends from a family of puppeteers who started their activity in Palermo in 1928, opening a small theater in the Borgo Vecchi district. Here they restore and build the famous Sicilian puppets (Unesco heritage) according to the ancient techniques of the old masters. A traditional activity destined to become extinct but which remains alive thanks to these treasures hidden among the alleys of Sicily.

Located in the heart of the old city, a few steps from the Basilica of San Nicola, this small store has been baking and selling Bari's street food par excellence for over a century: focaccia. Needless to say, the raw materials used are those of tradition, extra virgin olive oil and local tomatoes to fill the product cooked strictly in a wood oven.

The ancient art of Lecce papier-mâché has been practiced in this workshop since 1982. Here we perform works of sacred statuary, restoration and various objects. The creations are made according to the ancient, and rather complicated, seventeenth-century technique: a mannequin made of straw and iron is covered in papier-mâché until it is shaped and then colored.

This is one of the few authentic tripperie left in the city. The small store dates back to the last century and since then it has been cooking according to procedures handed down from father to son. The "carnacotta" (tripe, offal, calves' snouts, pig's feet) is seasoned with salt and lemon and sold to take away in the so-called "cuppitiello" (paper cone) to be comfortably eaten at home or in the alleys of Naples


These and many other small stores are the heart of Italian gastronomy and craftsmanship. A piece of history where the identity of our land is preserved and where its origins are rediscovered.