The Italy of sport gives itself another joy, becoming world champion in Motocross for nations, thanks to Tony Cairoli and his teammates.

Italy's desire to win shows no sign of stopping. Italy was also the world champion in team motocross MXoN, 19 years after the last time. The Azzurri team led by the legend Tony Cairoli and the two MXGP riders Alex Lupino and Mattia Guadagnini returns to the top of the world right at home, in Mantua, after the last success, which took place in 2002.

The race and the great Tony Cairoli 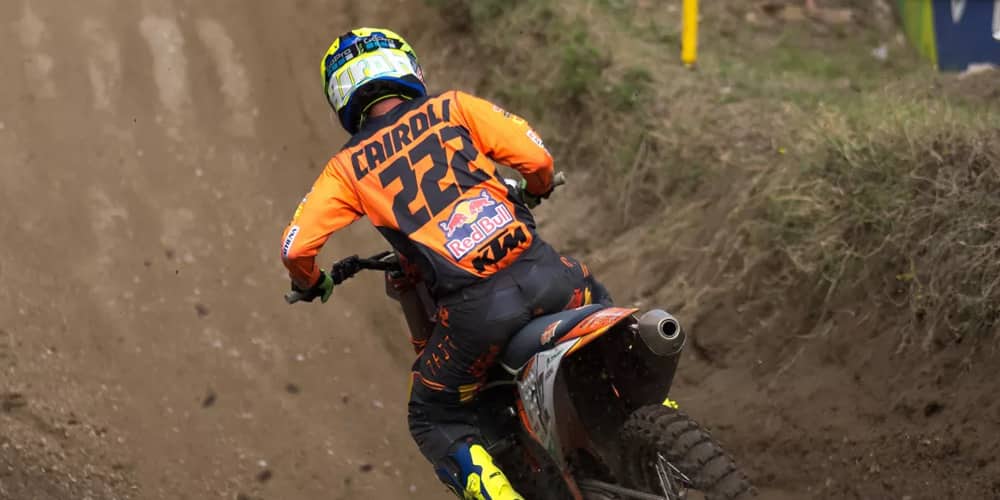 The great Tony Cairoli dragged the Italians to success and wanted to give himself and the Italians one last great joy to Italy before his retirement at the end of the season. Despite not having won the third and final race, the 35-year-old Italian's performance earned him second place in the standings which allowed him to obtain the best overall score, putting behind the Netherlands, the favourite Jeffrey Herlings, and Great Britain.

The races of Mattia Guadagnini and Alex Lupino was fundamental, they, in the first two races, kept alive the hope for Italy before having the genius from Messina (Cairoli). Cairoli puts on his bulletin board the only trophy that he was missing after nine personal world titles and 93 career Grand Prix wins in the Motocross World Championship in 19 years of his career.