Mennea Day 2021: the memory of the champion

Mennea Day 2021 will be an international event in memory of the great champion Pietro Mennea. Discover the dates and stages of the event

Pietro Paolo Mennea was an Italian sprinter, politician, and essayist born in the 1950s and passed away in 2013.

He was nicknamed and later remembered as the Arrow of the South as he was the only sprinter in history to qualify for four consecutive Olympic finals (1972 to 1984). He was awarded the Olympic Order in 1997 and inducted into the FIDAL Hall of Fame by his sporting career.

Mennea was not only a sportsman but also graduated four times. After his competitive career, he carried out political activities and wrote many essays on various subjects, practising the professions of lawyer and accountant. 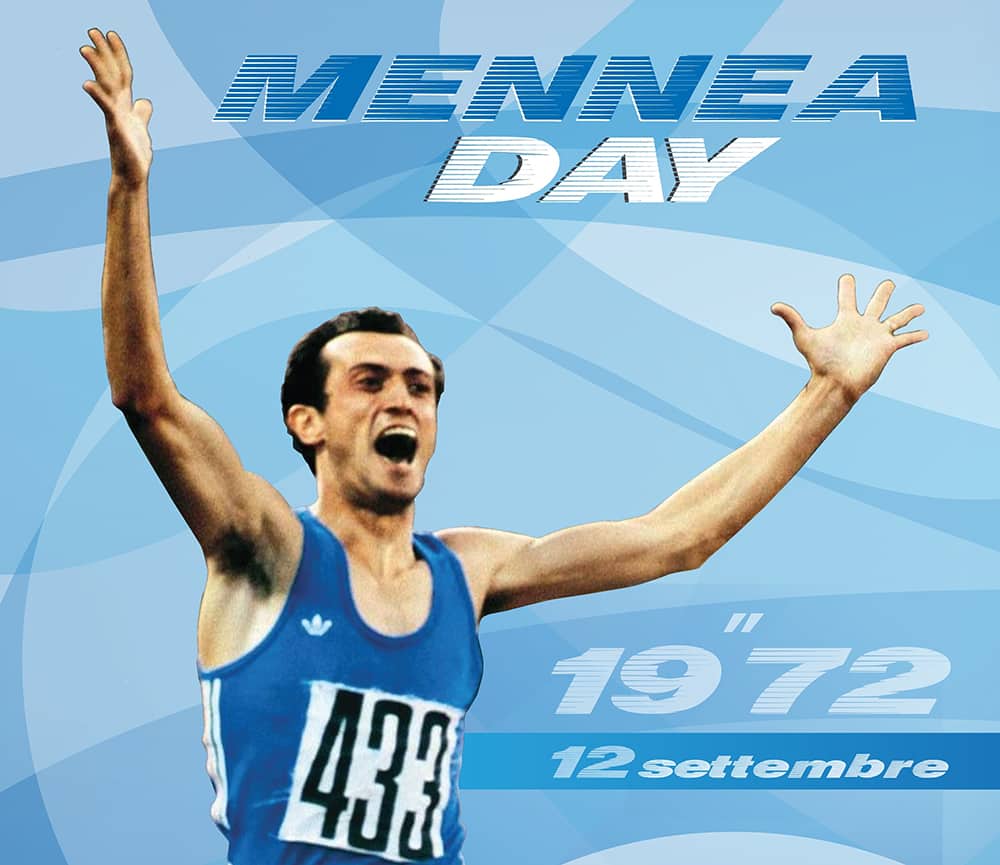 Menna Day 2021 will be held on 12 September in Barletta and will be an important event in a fantastic year for Italian sport. The memory of Pietro Mennea relives in the streets of Puglia in the memory of the legendary 19.72 in Mexico City on the 200 meters at the 1979 Universiade.

On 12 September in Barletta, the birthplace of Pietro Mennea, on the main street where a 6-lane track will be mounted. Mennea Day 2021 will be an international event, organized by GS Avis Barletta. On 12 September, Barletta will remember its greatest champion on the 42nd anniversary of the date on which Mennea ran the world record, beating her idol Tommie Smith.

The novelty this year will be that Mennea will also be celebrated through the pole vault. Two Olympians will be present at the event: Roberta Bruni, an Olympian from Tokyo, and the Venezuelan Robeilys Peinado, also an Olympian and a bronze medalist at the World Championships. Presences that will ensure the international calibre of the event in the name of a champion who made Barletta famous in the world.

An unmissable event that will welcome athletes of all ages from 6-year-olds to 15-year-olds up to adult athletes. A very heartfelt event for Italian sport, especially this year, after the blue triumph in football and the record of medals at the Olympics and Paralympics. An event that will exalt Italian athletics, all in the name of Pietro Mennea, all running.

On the same day, other appointments are scheduled to remember Pietro Mennea in the rest of Italy. Three appointments in Sicily: in Catania, Enna and Palermo. Other cities and other dates will also remember the Italian champion: September 11th in Mereto di Tomba (Udine), September 13th in San Biagio di Callalta (Treviso), September 23th in Rome and Casalmaggiore (Cremona) and October 18th in Civitanova Marche (Macerata). Other dates and other stages may be added in the coming weeks.

Come and celebrate the memory of the great Italian champion throughout Italy.