Milan: how to get to the city center from its airports

All the essential information you need to easily get to Milan from each one of its three airports.

The large metropolitan city of Milan has always been a major tourist destination. Its attractiveness lies in the fact that it is an important economic centre of fashion, design, publishing and research and in its architectural and artistic heritage that is mixed with modernity: monuments, churches, historical buildings, skyscrapers, shopping, fashion and events of various kinds contribute to the international vocation of the metropolis.

There are three airports in the vicinity of the city: Milan-Malpensa Airport, Milan-Linate Airport and Bergamo-Orio al Serio Airport.

Altogether, the Milan airport system handles more than 44 million passengers annually, making it the second largest in Italy in terms of passenger volume, after Rome.

Getting to Milan from Milan-Malpensa Airport 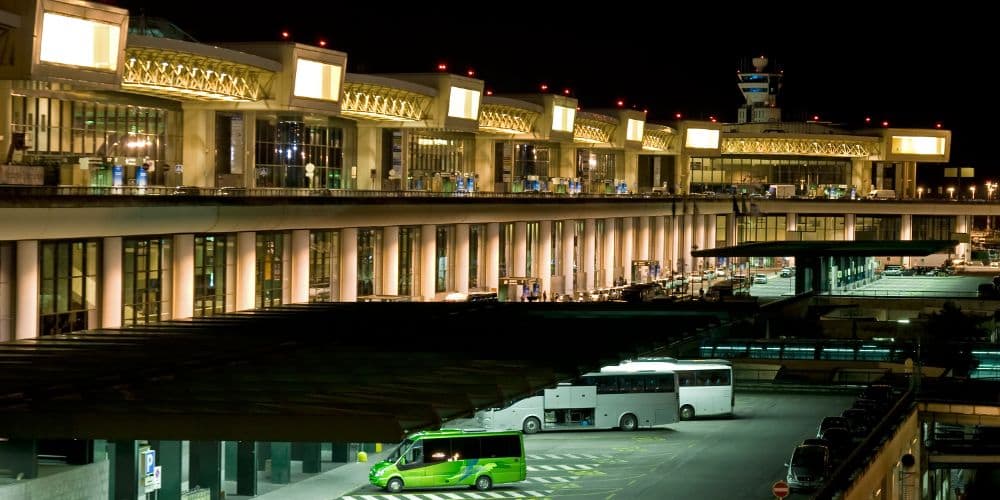 To reach the city centre landing at Milan-Malpensa and vice versa, you have several options. The transport system in Milan will allow you to move around the Lombard capital with ease. From trains to buses, the choice is entirely up to you.

The Malpensa Express airport service therefore conveniently connects the centre of Milan to Malpensa Airport and vice versa, 7 days a week. The journey from the airport to Milano Centrale station lasts 54 minutes and costs €13. For timetables and ticket info go to www.milanairports-shop.com.

The journey time varies between 50/60 minutes at a price of €10. In addition to Milan Central Station, buses also stop at Lotto/San Siro Stadium/Fieramilanocity, which is connected to the M5 and M1 metro lines.

It will also be possible to reach Milan thanks to several radio taxi services at both terminals of Milan Malpensa Airport. Taxi stands are located at the ARRIVALS, ground floor, exit door 6 of Terminal 1 and door 4 of Terminal 2. To book a taxi ride to and from Malpensa you can call the number 02 7777.

Car-sharing, car rental and car rental with driver services are also available at the airport. To find out more visit the official page.

Getting to Milan from Milan-Linate Airport 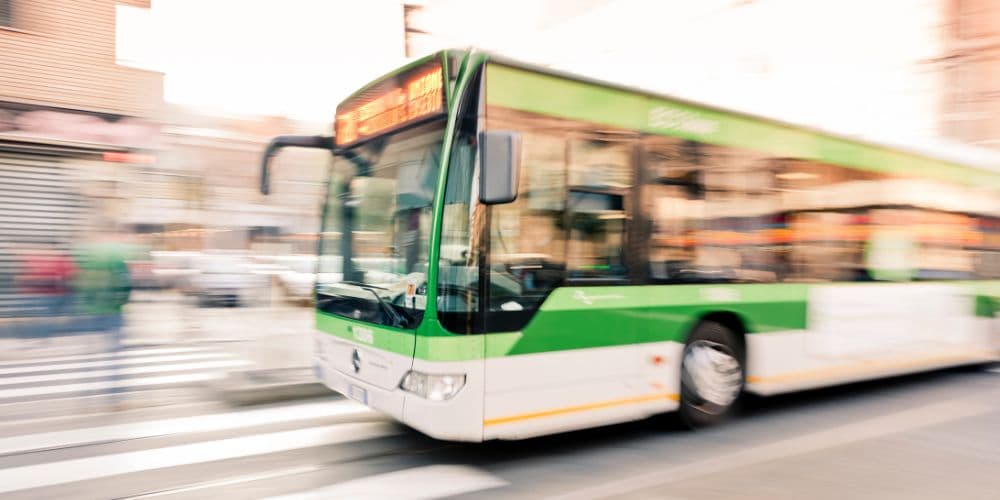 Milan Malpensa is Milan's most central airport: it is located 8 kilometers southeast of Milan. Despite this, it is the least busy. It has just over 9 million travelers a year.

Milan Malpensa, in fact, serves mainly domestic flights. Because of this, it is one of the busiest for both Milanese traveling to Italy and Italians visiting Milan.

Thanks to the city bus line 73, you can reach the centre of Milan (Duomo stop) from Linate with ease. The fare is also the cheapest as it corresponds to that of an ordinary ticket (€1.50). The line 73 operates daily, with a frequency of 5/10 minutes and the ride lasts approximately 60 minutes.

Linate Airport is also connected to Milan Central Station by several bus lines: Airbus, Starfly, Autoguidovie and Air Pullman. The journey time is 25 minutes at a price of €5.

As for Milan Malpensa, also from Linate it will be possible to reach Milan thanks to various services such as radio taxi, car-sharing, car rental and car rental with driver. To find out more visit the official page.

Getting to Milan from Bergamo-Orio al Serio airport 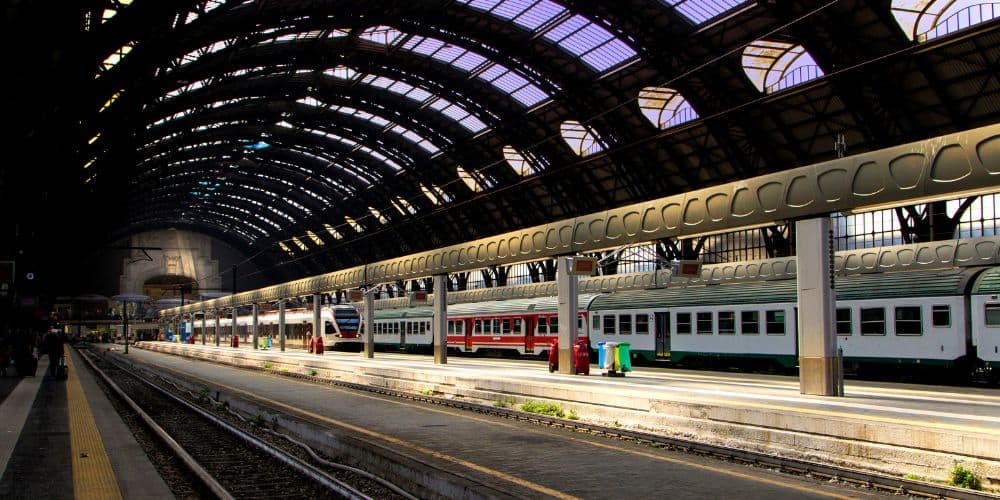 The only way to get to Milan from Orio al Serio airport by train is to go to the bus stop just outside the ARRIVALS, take the ATB line 1 bus that will take you to Bergamo railway station in 10 minutes, from where you can reach Milan Central Station in about 50 minutes. The ticket price is €5.60 for a single journey.

Journey times from Orio al Serio Airport to Milan are around 50 minutes at a price of €10.