Why Campania Felix: the origin of the name

Campania Felix is the old name given to the region with Naples as its Regional County Seat. It means happy or lucky Campania; let's find out why the ancients chose this name.

Campania Felix is an ancient denomination with which often, even now, a region with Naples as the main town is called. Translated from Latin, this name means Happy or Lucky Campania. However, the meaning of this denomination is much wider than the strictly literal one and has an ancient origin that perhaps not everyone knows.

Campania felix from Magna Graecia to the Augustan Age 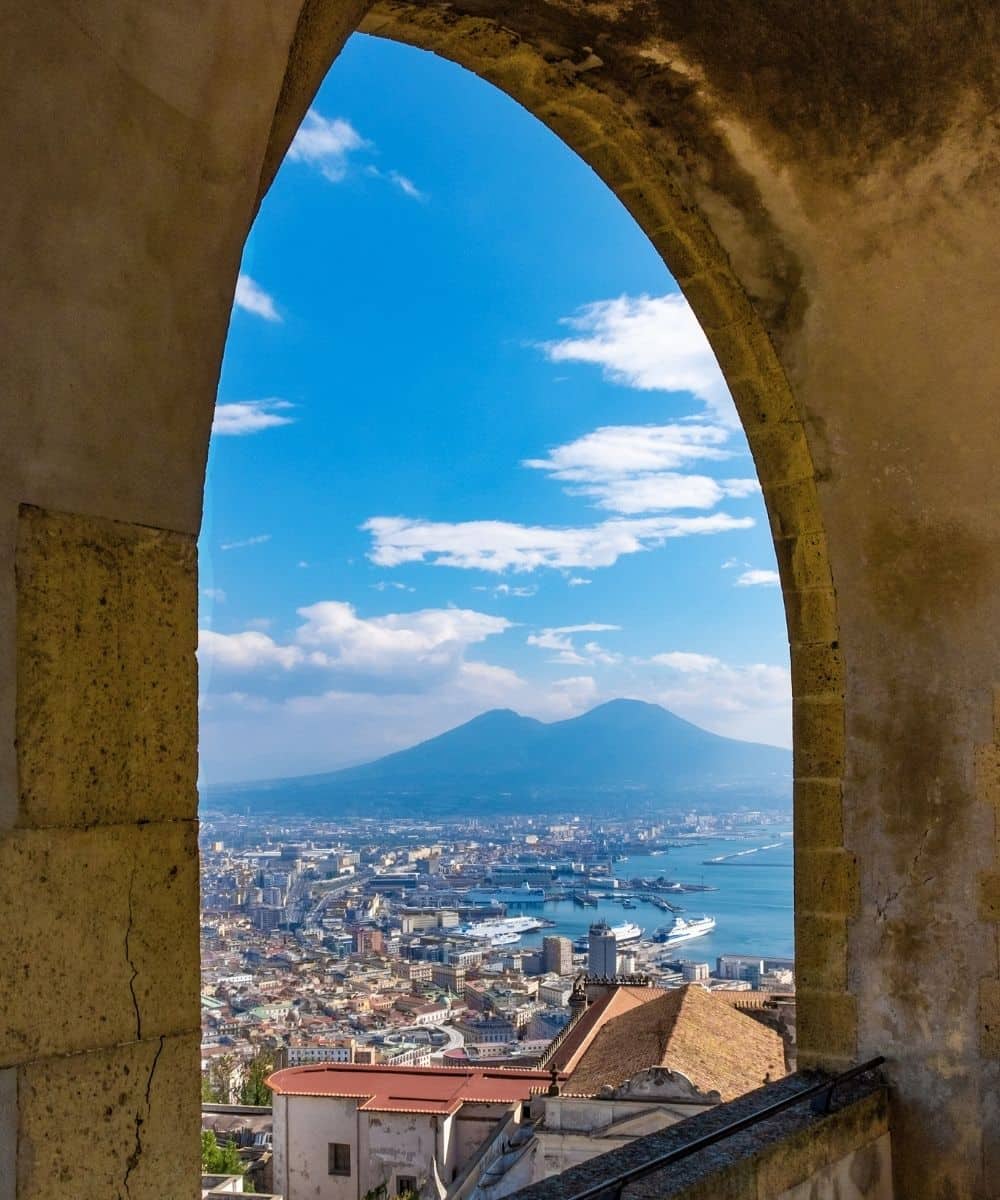 Once upon a time, Campania included a vast territory: it went from the Phlegraean area in the south up to Mount Massico in the north. There were developed and prosperous cities within its borders, including Pompeii, Sorrento and of course Neapolis; it was a land full of culture and traditions, with a mild climate and fertile soil thanks to the presence of a few rivers. It was also strategically perfect for trade, having a wide coastal strip on the Tyrrhenian Sea on which some of the leading commercial ports of Magna Grecia were located. For all these reasons, the Greek historian Polybius had already identified Campania as a pleased and fortunate land.

A couple of centuries later, Campania still amazed ordinary people, emperors and men of culture. Plinio il Vecchio (Pliny the Elder), the famous historian who sadly perished during the 79 a.c. Vesuvius eruption loved this region very much, and to emphasise its wealth and beauty. He coined the name Campania Illa Felix. Pliny, however, referred also to other important factors, which made this region a place like few others within the Roman Empire.

Campania Felix through the centuries

During the Augustan age, following a new subdivision of the provinces of the Empire, Campania changed its borders, which extended to include part of Lazio, Rome's region. It was the beginning of a period of unity and political stability, much needed after Hannibal's wars, particularly the one that ended with the disastrous defeat of Capua. From that moment on, Campania developed and became even more prosperous, thanks also to the birth of a new administrative system in which both cities, ports and large agricultural settlements coexisted and supported each other. That type of structure mainly remained unchanged over time and laid the foundations for the luck of the region in the centuries to come, so much so that Campania Felix's name has been handed down over time to the present day.

Visit Italia recommends visiting Campania Felix with the support of professionals such as Kilometro Italia Personal Tour. You can visit the entire region and treat yourself to an unforgettable stay discovering the history, art and traditions that characterise Campania and Italy. Kilometro Italia Personal Tour allows you to build tailor-made and exclusive itineraries.

By hiring a minivan with a driver, you will be able to avoid waits, queues and crowds during air and train journeys without having to think about respecting pre-established travel times such as check-in and departure times. This way of travelling will allow you to experience a "covid free" trip, with little contact with crowded areas such as stations and airports.

You can visit the whole of Campania on board a comfortable minivan: from Sorrento to Pompeii, from Naples or Caserta to the Amalfi Coast. You can also easily combine the islands of Campania with your stays and tours. You can also combine a visit to Campania Felix with a visit to the city of Rome and the Cinque Terre.