The Italian Halloween: the celebration of Ognissanti

On November 1 in Italy we celebrate Ognissanti in which we venerate the saints and martyrs of the christian religion. Each region has different rituals and traditions.

In Italy, on November 1st, we celebrate Ognissanti: a very ancient ritual of Christian origin that commemorates all the Saints of our religion. The history of this festival evolves between the sacred and the profane and the rituals connected to it are many and vary from region to region. Let's discover together which are the most important ones.

The history of the tradition 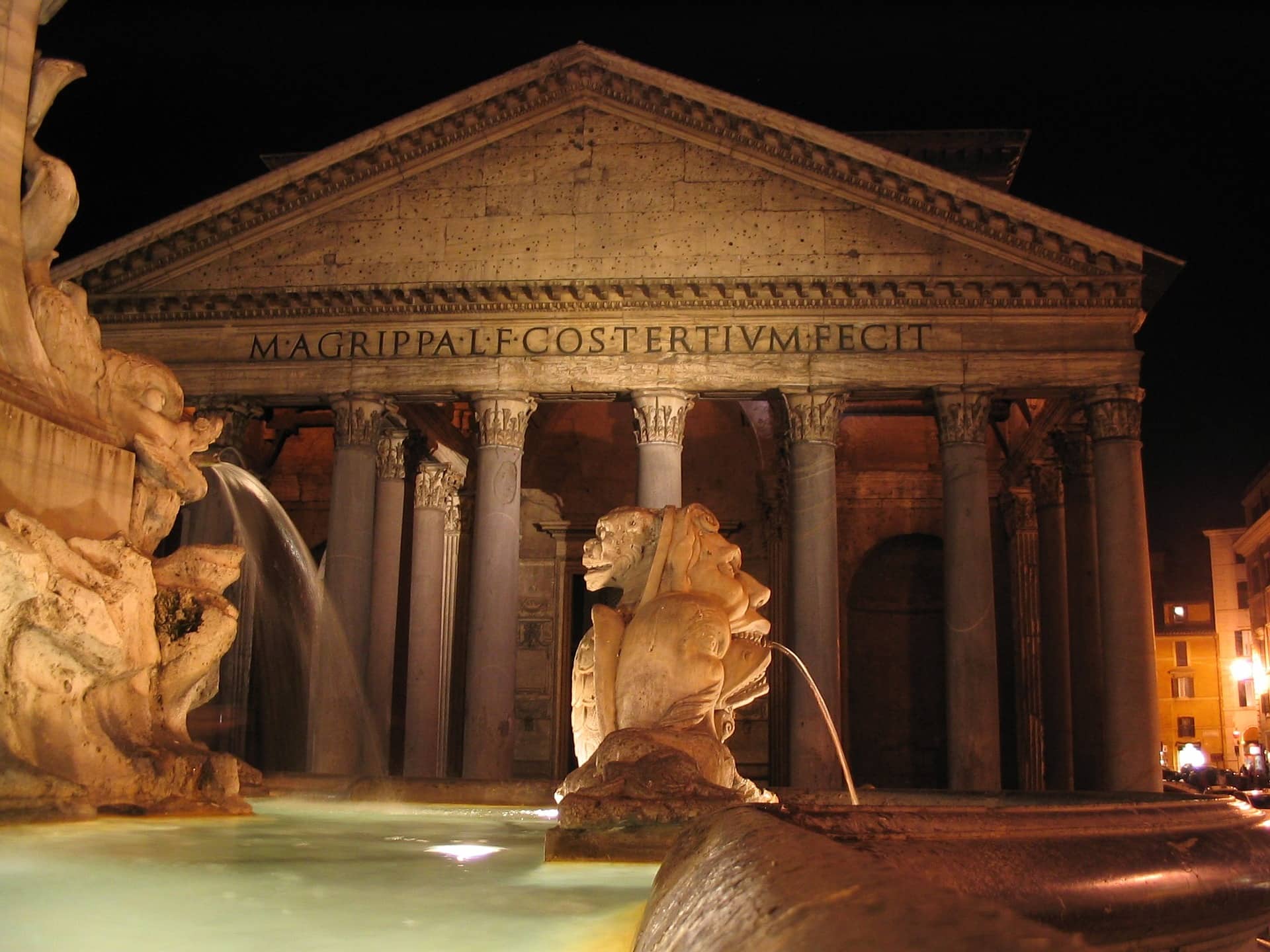 The earliest traces of this celebration date back to the 4th century AD when the anniversary was held in the spring (and not in the fall as in our days). As the name of the celebration says, the purpose was to remember the main saints of Christianity. Let's not forget that in the Christian calendar every day is dedicated to a saint or martyr of this religion; on the first of November, they are all celebrated. It seems that the recurrence derives from the Roman festival commemorating the transformation of the Pantheon into a church dedicated to the Virgin and all the martyrs. Later, Pope Gregory III in the eighth century AD chose this date to consecrate a chapel in St. Peter's to the relics "of the holy apostles and all the saints, martyrs and confessors."

Some studies link All Saints' Day to the Celtic feast of "Samhain", the Celtic New Year from which Halloween originated. It is no coincidence that the next day, November 2, in Italy we celebrate the feast of the dead, the Day of the Dead.

The main traditions region by region

The feast of Ognissanti is particularly felt throughout Italy. During the recurrence, the first Christians wandered around the villages asking for a sweet called "soul bread", reciprocating with prayers addressed to the deceased of the donor. Still today, in every region, there are celebrations and traditions that date back even to the Middle Ages. Most of these rituals take place in the night between November 1 and 2 when the world of the living reunites with the world of the dead.

In Sicily, for example, it is believed that during the night of Ognissanti  the dead bring sweets or gifts to children who have behaved well. In Basilicata, precisely in Matera, the tradition is that on November 1st the dead come down to the city from the hills of the cemetery holding a lighted candle in their right hand and that on November 2nd the women repeat the funeral cry on the graves.

In Sardinia the tradition of Ognissanti has several names: Is Panixeddas, Is Animeddas, Su mortu su mortu or even Su Prugadoriu when children go from house to house and ask for an offering for the dead. In Campania, in working class neighborhoods, people used to go around with a cardboard box in the shape of a coffin, called "u tavutiello".

In Rome people used to eat a meal near the grave of a dear dead person, to keep him/her company, whereas in Abruzzo and Trentino it is still a tradition to carve pumpkins and put a candle inside them to use them as lanterns. In Tuscany, during this festivity, children wear necklaces made of apples and roasted chestnuts.

In Val d'Aosta, on the night of Ognissanti , people keep vigil in front of the fires and leave food for the dead on the table. In Piedmont, in Val D'Ossola, once upon a time it was customary to leave the houses after having dinner in order to be occupied by the visiting dead, whereas in many areas of Lombardy there is still the tradition of leaving a vase full of water in the kitchen of the house in order to quench the thirst of the visiting dead during the night.

In Emilia Romagna, in ancient times, poor people went from house to house asking for “carità di murt” (charity), receiving food from the people they asked for help.

At the windows of the houses in Friuli Venezia Giulia a lighted candle, a basin of water and a piece of bread are kept at the disposal of the dead.

Finally, in Trentino Alto Adige, the bells of the churches are rung to call the souls of the dead and a table is left for them to eat. Every Italian region has its typical sweet of the dead: from the "ossa dei morti"(dead's bones) of Lombardy (cookies with almonds and hazelnuts), to the "colva" of Puglia (made of wheat, pomegranate, chocolate and walnuts), to the "stinchetti dei morti" of Umbria, to the "fave da morto" of Emilia and Lazio.

In Sicily there are Martorana sweets, made of almond paste; "lu scacciu" (a mixture of dried fruits made of toasted chickpeas, toasted pumpkin seeds, peanuts, toasted hazelnuts, pistachios); Tetù (covered with powdered sugar and brown ones covered with cocoa) and li "ossa ri muortu" ("dead man's bones", small sweets made of "honey dough" covered with white icing, hard as bones).

In Trentino the same pumpkins used to make lanterns are turned into delicious risottos whereas in Liguria, on the day of the dead, they prepare "bacilli" (dried broad beans) and "balletti" (boiled chestnuts). In Molise the main dish is "sagne e jierv", white noodles seasoned with savoy cabbage.

In Umbria, Marche, Emilia-Romagna, Lazio and Lombardy, it is customary to eat the "Fave dei Morti", these tasty almond pastries similar to macaroons; in Veneto, lovers, to remove the melancholy, give their loved ones a bag of "Favette dei morti", as a pledge of eternal love.

In Umbria they are called "Stinchetti dei Morti" and they are eaten to try to alleviate the sadness for the loved ones who are not there anymore.

These sweets have different variants: crunchy or soft, with cocoa or vanilla, they are among the most typical sweets eaten in these days.

Lastly, "Torrone dei morti" (nougat of the dead) is a typical sweet prepared in Naples: it is a soft nougat made of chocolate with a shape which, not by chance, recalls a coffin. 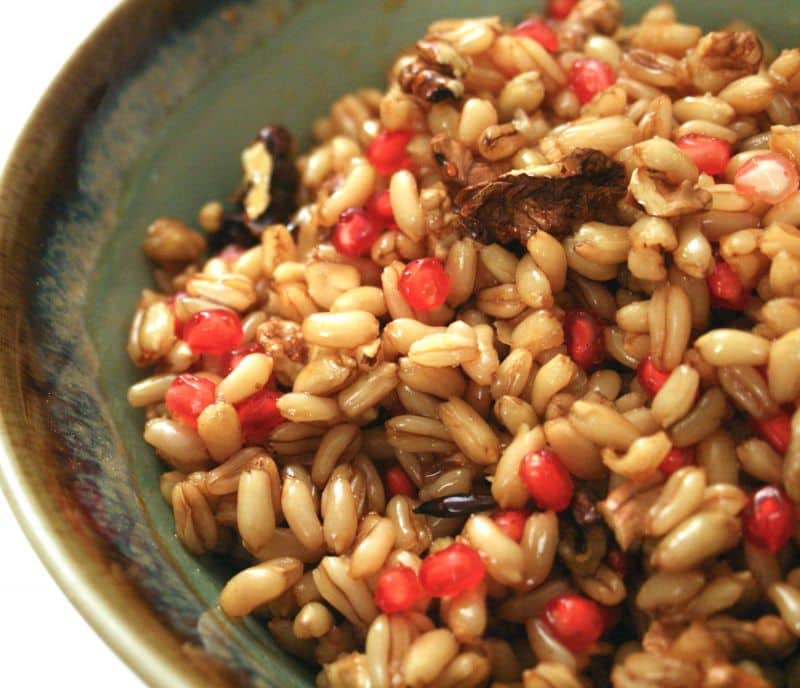 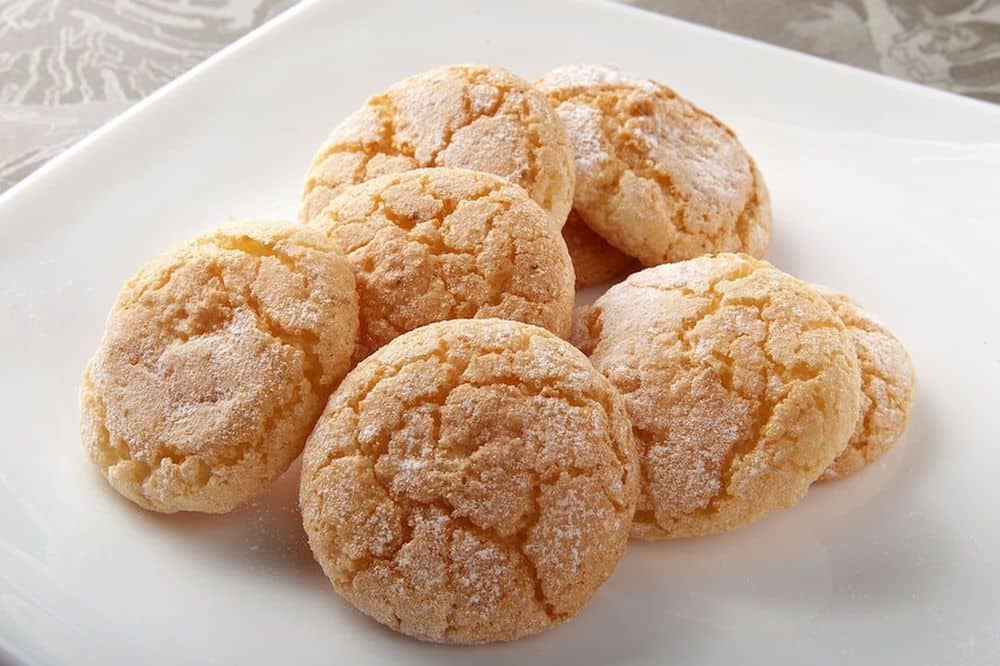 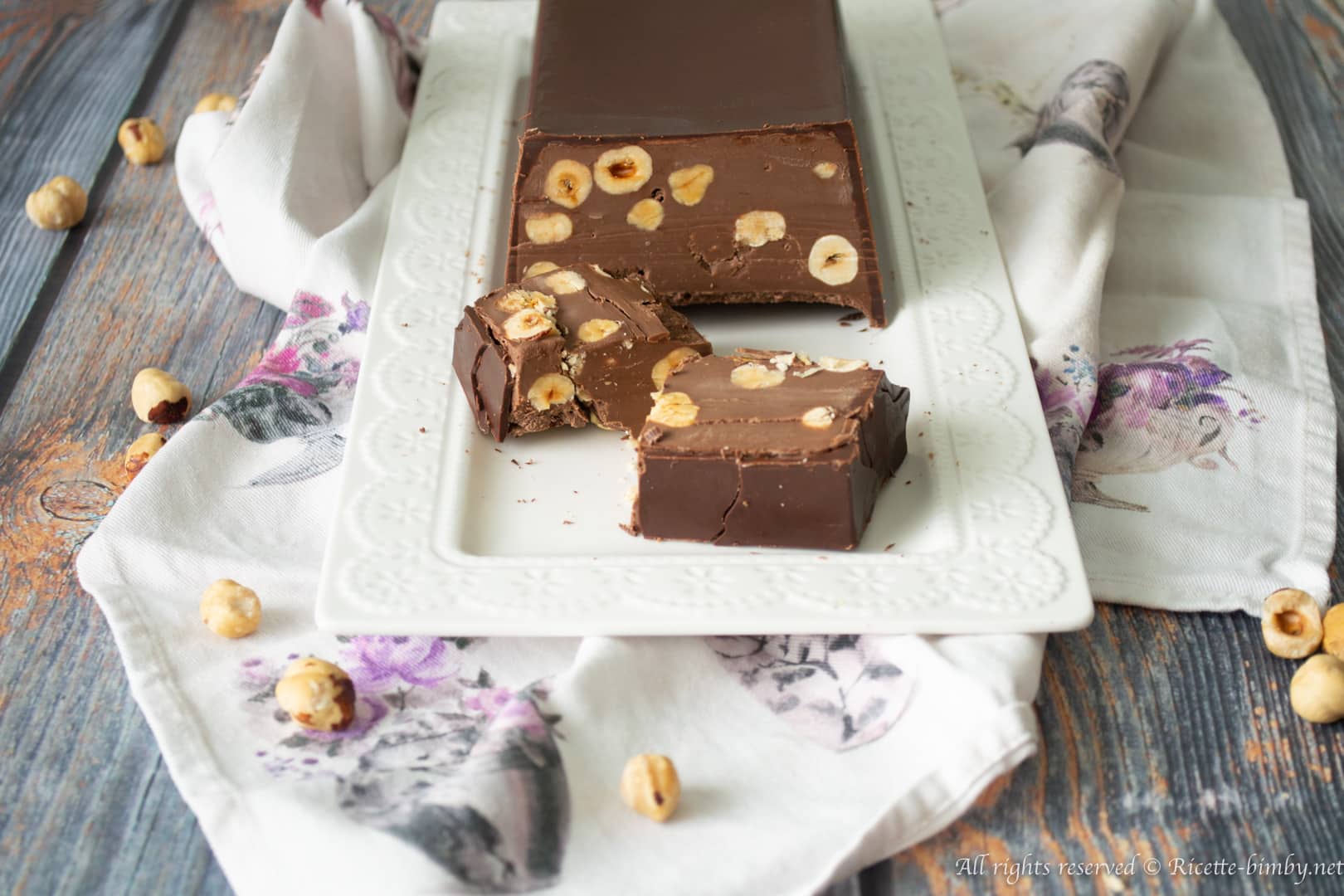 Ognissanti is one of the most important religious and cultural traditions of our country. The celebrations, each with its own identity, reflect the folklore of the various regions opening a glimpse into our history and the customs of our ancestors.