Did you know that the Italian Constitution also talks about tourism among the various topics it covers? Let's have a look at its usefulness in practice for travellers.

The Italian Constitution is the result of long work by the "Constituent Fathers". In the aftermath of the Second World War, they faced a country devastated by the conflict. As well as representing the foundations of the country's civilisation and democracy, it recognises a fundamental role for Tourism, conceived in all its forms and from different angles. If you want to know more, just read on.

The Constitution of the Italian Republic - which I hope will be approved by the Assembly, with the most extensive possible suffrage, within the ordinary term provided for by law - will undoubtedly be worthy of our glorious legal traditions. It will ensure future generations a healthy and solid democracy and will draw from the past salutary lessons. Moreover, it will consecrate the fundamental principles of economic and social relations, which ordinary legislation - by attributing to work its rightful place in the production and distribution of national wealth - will subsequently have to develop and rule. 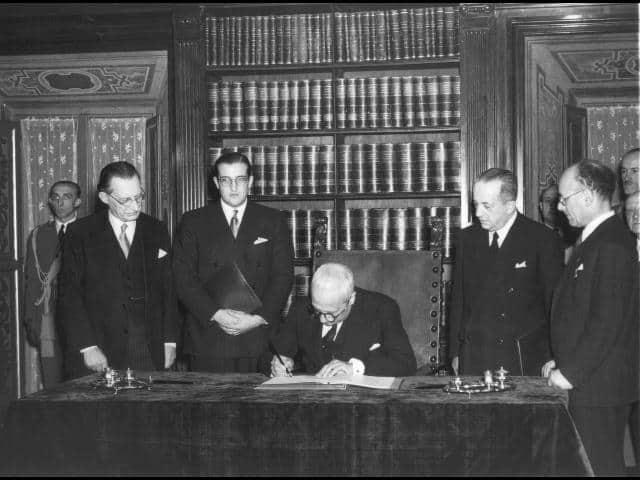 The legislative body that drew up the text, or Constituent Assembly, consisted of 556 members, of whom only 21 were women. The main task of this special assembly was to create a Charter that would protect Italy from a repetition of horrors similar to those suffered during the world wars. In other words, it was a sort of ideological showcase for the political forces that drew it up in the name of anti-fascist, liberal principles aimed at limiting the king's powers.

Approved on 22 December 1947, Enrico de Nicola (then Provisional Head of State and first President of the Italian Republic) promulgated it on 27 December. It came into force on 1 January 1948. The Constitution is the essential text in Italy, the fundamental law that we can define, without any doubt, as the pillars on which all other regulations are based. It outlines the general principles that rule social life and the organisation of the State itself.

In a nation with a strong vocation for tourism and hospitality like Italy, the Constitution also dedicates space, directly or indirectly, to a fundamental activity to the country's economy: tourism. Let us see below how and why.

5. Protection and promotion of the environment, artistic and cultural heritage 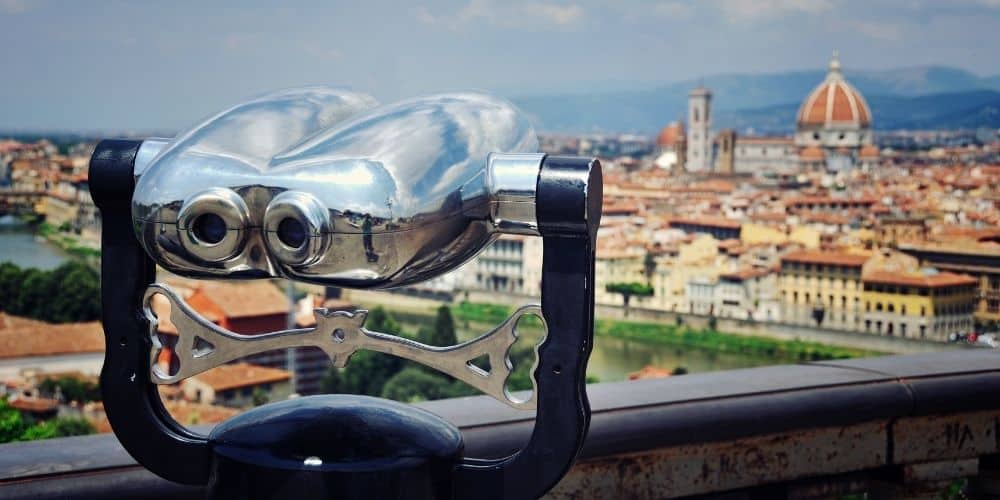 Article 9 of the Constitution reads as follows:

«The Italian Republic promotes the development of culture and scientific and technical research. It safeguards the landscape and the historical and artistic heritage of the nation».

In other words, culture, research, landscape and historical and artistic heritage are indissoluble quadrinomial. The Italian State is actively involved in promoting and protecting the sectors expressly mentioned in the article. Protection is to be understood in the most active and proactive sense of the term, making Italian countless treasures accessible to all citizens and foreign visitors alike. Tourism in Italy is not a product to be sold, but rather an authentic soul made up of history and unique traditions. Wherever you come from, you will be enveloped in unique atmospheres and the warm embrace of welcoming people.

4. Free to travel on Italian territory 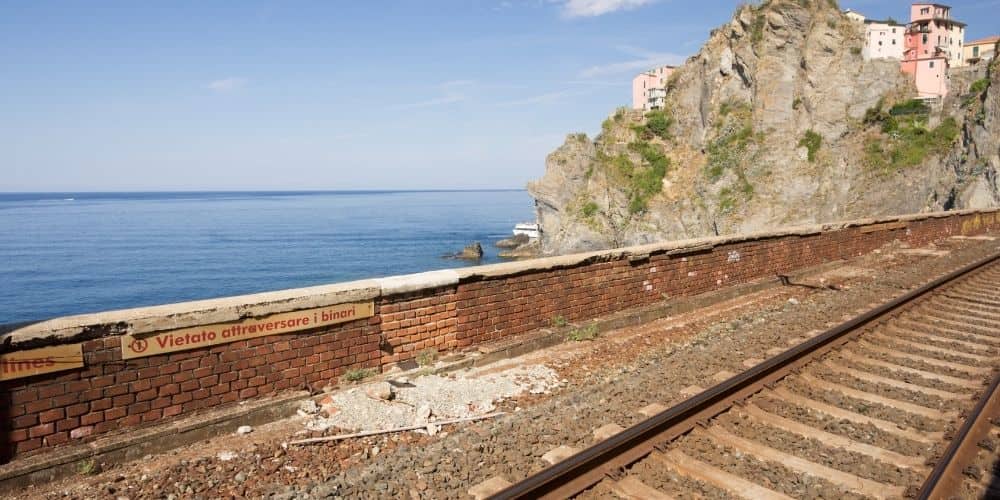 According to Article 16, «Every citizen may move and reside freely in any part of the national territory, subject to any restrictions which the law generally lays down for reasons of security. No restriction may be imposed for political reasons. Every citizen is free to leave and re-enter the territory of the Republic, subject to the obligations of the law».

Although this refers to the freedom of movement of Italian citizens to move within the national borders and beyond and then re-enter, it is implicit that the same freedom is also recognised for travellers coming from abroad. By planning your tour of Italy according to your preferences, you can identify the stages of your itinerary by following one themed route rather than another.

Starting from the classic cities of art (Venice, Florence, Rome or Naples), you can then choose religious destinations (Assisi, San Giovanni Rotondo, Montevergine or, again, Rome) or prefer the sea or the mountains for complete relaxation. Tourism sums up the freedom to travel for whatever reason you wish. There are those who take advantage of a business trip to enrich their cultural heritage or those who, in order to follow their team, never miss a chance to visit a city. Any reason is good to pack your suitcase and come to Italy: you will find everything you need and, above all, the freedom to express yourself at 360 degrees.

3. Tourism as wellness and health 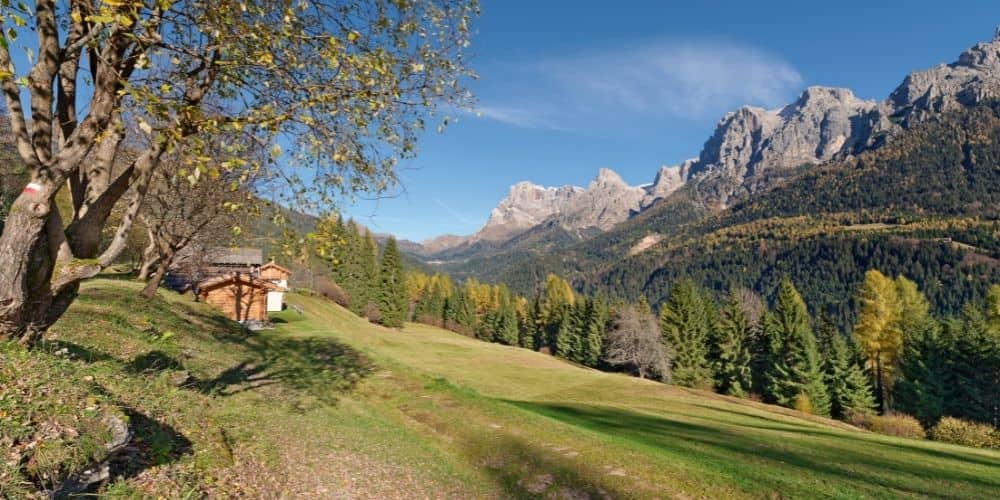 Article 32, on the other hand, would appear to have no connection whatsoever with tourism and accommodation in Italy.

It states that «The Republic protects health as a fundamental right of the individual and in the interest of the community, and guarantees free care for the indigent». Health is no longer merely the "absence of disease or infirmity" but is a concept that goes hand in hand with tourism. Health represents a state of well-being, both physical and mental. A trip or holiday  can undoubtedly contribute to this state or condition.

However, if we then want to dwell on the healthiness of tourism in Italy, we should mention thermal tourism in Fiuggi (Lazio) or Montecatini (Tuscany), among the most famous. Healthy is also the pure air of Trentino, Valle d'Aosta and many other green regions such as Umbria, not by chance called the green lung of Italy. Or, again, the uncontaminated nature of Sardinia in contact with Mother Earth. Sea or mountains, lake, hills or plains, Italy boasts an infinite number of places to live in total safety and in complete freedom in contact with landscapes unaltered by the hand of man.

The right to rest and holidays

According to Article 36, «A worker has the right to remuneration commensurate with the quantity and quality of his work and in any case sufficient to ensure a free and dignified existence for himself and his family. The maximum length of the working day shall be determined by law. The worker has the right to a weekly rest period and paid annual leave, which he may not waive».

In connection with Article 32 above, this article reiterates the importance of rest for workers. Holidays are nothing more than the condition of those who, not working, devote themselves to "doing nothing", better known as idleness. The latter is to be understood as the Ancient Romans otium, i.e. free time to be used to enrich one's soul and have experiences of a certain depth. Breathtaking landscapes, nature, 5-star food and wine, history, art and culture. What country, if not Italy, contains a concentration capable of ensuring a mens sana in corpore sano?

What about stars in Italian hotels? 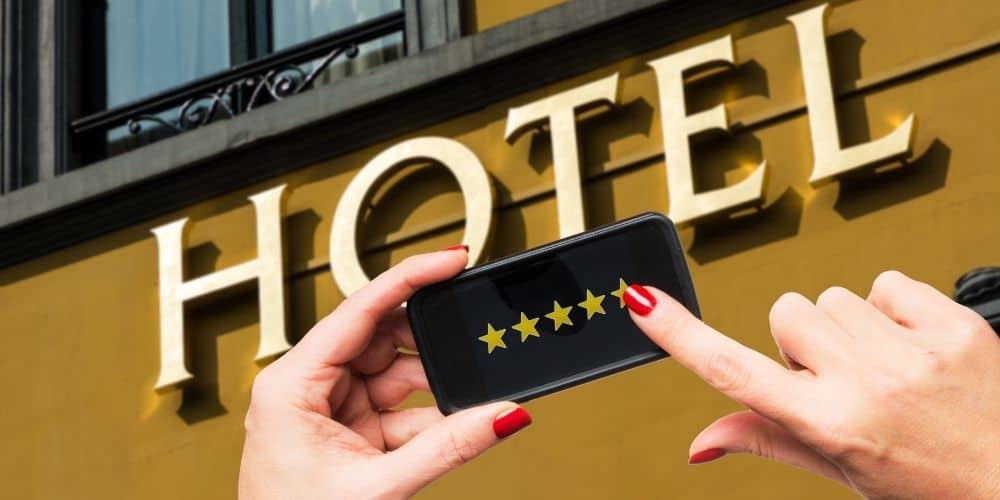 Before the constitutional reform of 2001, "tourism and the hotel industry" were a matter of shared competence and legislation between the State and the region. Tourism and the hotel industry were in former art. 117 from which the word tourism wholly disappeared. What does this mean for tourists? Concretely, it means that hotel classification standards, i.e. stars, do not follow the same criteria in Italy (apart from, of course, in other countries). Each region sets the minimum requirements for the assignment of the category. It is true in Italy but also in other countries such as Spain.

Therefore, before booking a stay, please read the hotel's website carefully and try to understand which services it offers and which it does not. This can be a very decisive factor when making a choice. Nowadays, however, people rely more on reviews from travellers who have stayed at the hotel than on classic stars.