The history of Ferrari: myths and victories of the prancing horse

Ferrari: an Italian myth! The history of the prancing horse, among victories, myths and legends of the four wheels. A family that became a racing stable. More than just cars, but luxury instruments created to experience emotions with a load of adrenaline.

There is nothing more Italian than a bright red Ferrari. A sporty yet luxurious car. A car suitable for the red carpet of social events, or sporting events and classic car rallies. Ferrari is like a diamond: it is forever! Whoever travels in a Ferrari has a unique experience. Sports car enthusiasts swear they have never experienced anything like it when they get behind the wheel of a Ferrari. The high speed, the rapidity, the thunderous roar of the engine. All factors that release adrenaline and serotonin into our bodies: the molecule of happiness. Ferrari is a legend that speaks Italian, but travels in the world. It is almost 100 years old and bears the name of Enzo Ferrari, the founding father of one of the most important racing teams and car manufacturers in the world.

The best machine is one that has yet to be built

Ferrari: the birth of the myth 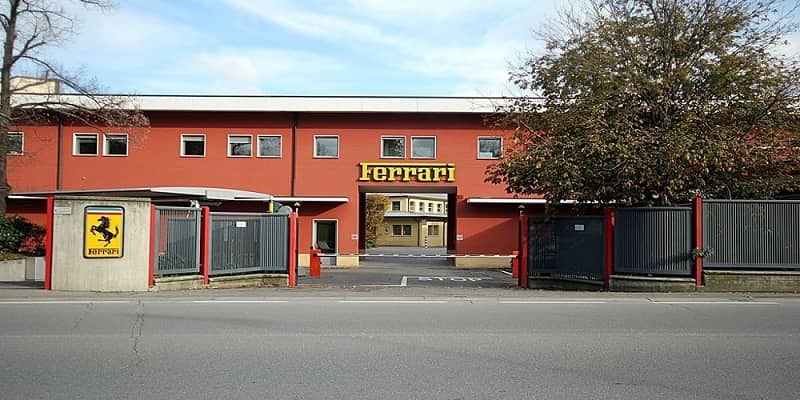 Ferrari is synonymous of Italy. The Ferrari car company was founded in 1947 by Enzo Ferrari, a visionary entrepreneur and racing driver. The automaker was founded in Maranello, a town in the province of Modena and produces luxury sports cars. Ferrari, in addition to producing commercially available cars, is also a racing team that competes in the Formula 1 championship, the most important racing championship in the world for high-speed cars. Just in Formula 1 Ferrari holds the title of the most titled team in the world, with its 15 drivers titles and 16 constructors titles, as well as one of the most successful in the competitions for Sport, Prototype and Gran Turismo cars. Ferrari has collected 224 Grand Prix victories, with 81 one-two podium finishes. True Top Team results! The sporting origin of the Ferrari brand, however, is prior to the birth of the car manufacturer and dates back to 1929, when Enzo Ferrari gave life to the team that bears his name in the city of Maranello. Initially, Ferrari drivers raced with cars equipped with engines supplied by the Italian car manufacturer Alfa Romeo. After two years of suspension, in 1939 the team was reborn from its ashes as a phoenix, taking the name Auto Avio Costruzioni. Only in 1947 did it take the official name of Scuderia Ferrari, giving life to the history we know today. Among the most important drivers who have climbed aboard a Ferrari are Alberto Ascari, Juan Manuel Fangio, Niki Lauda, Michael Schumacher, Kimi Raikkonen, Rubens Barrichello, Fernando Alonso, Clay Regazzoni, Gilles Villenueve, Sebastian Vettel, Felipe Massa, till to Charles Leclerc.

The Prancing Horse: a brand of excellence 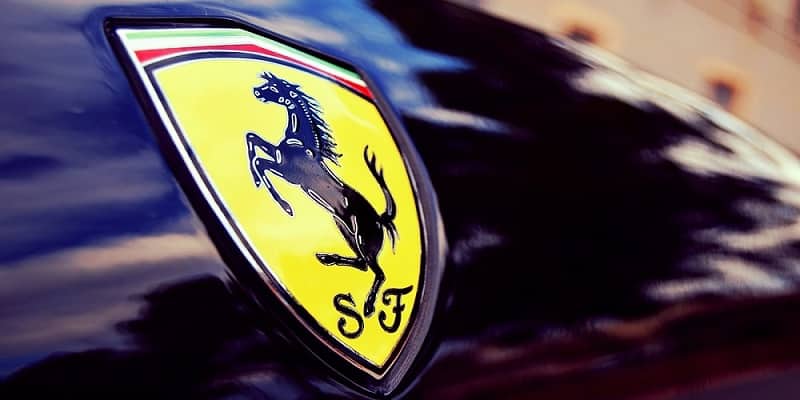 Ferrari's hallmark is the Prancing Horse: impossible not to recognise it. The origin of the symbol comes from the one used by the Italian aviator Francesco Baracca during the First World War. The trademark was given by Baracca's family to the entrepreneur Enzo Ferrari as a good-luck symbol, becoming the definitive symbol of the car manufacturer and the team of the same name. The yellow colour chosen for the background behind the Cavallino was chosen by Enzo Ferrari himself because it is one of the main colours of the city of Modena, whose flag is made up of the colour yellow and the colour blue. 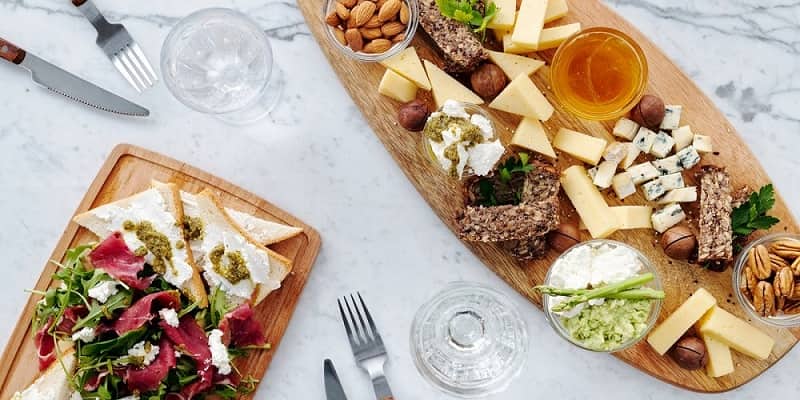 Amazing Italy offers the chance to live the Italian experience to the fullest. Among the many tours offered to customers, there is a truly superlative food and wine tour. Amazing Italy combines history, culture, architecture and food and wine in one special tour. In the city of Bologna, dubbed by many as the gastronomic capital of Italy, you can take a tour that offers exquisite tastings combined with an exploration of the city, among the alleys of the medieval market. The tours are guided by experts who will unveil ancient secrets, tell stories about the city, making you completely immerse in the Bolognese tradition. You will be able to see the real artisans of pasta at work, inside their laboratories. A process of working that is anything but simple. You will visit the oldest stores of cold cuts and cheeses in the city. All this while sipping a delicious glass of wine in front of a plate of fresh handmade pasta. 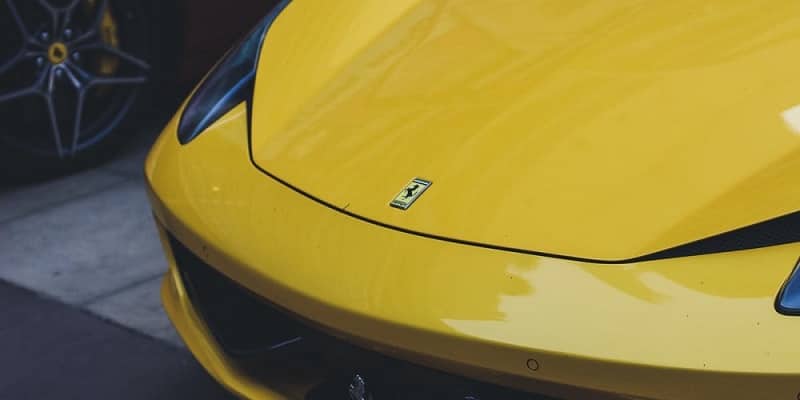 Who wouldn't want to drive a red Ferrari? It is a unique experience that should be experienced at least once in a lifetime. Getting behind the wheel of a Ferrari means feeling and experiencing the soul of a legendary Italian sports car. With Amazing Italy, all this is possible. Amazing Italy offers a wide range of sports and luxury cars that you can choose according to your personal taste. The only thing to do? Choose, get on board and press the ignition button: START! The thunderous roar of the engine will make every single muscle in your body vibrate, right up to your soul. With Amazing Italy you can take tours flanked by expert co-drivers who will sit at your side to ensure maximum safety. Tours are personalised and you can choose between a city tour or a track tour, experiencing the full performance of a real fast car!