The excellence of Made in Italy products for your beauty routine

The term cosmetics refers to a series of practices aimed at the care of the body, face and hair, cleaning and personal hygiene, perfumery and, finally, decorative cosmetics (makeup). In Italy, you can find a wide range of Made in Italy products that fulfil your needs.

The origins of cosmetics

The history of cosmetics in its various meanings takes us back to an ancient past throughout centuries to the present day. In prehistoric times, face colouring was associated with hunting, superstitions and religious rites. Then, with the advancement of civilization, cosmetics began to take other forms and associate first with personal hygiene and then with the care and improvement of one's appearance, embracing more concretely chemistry and medicine in modern times. 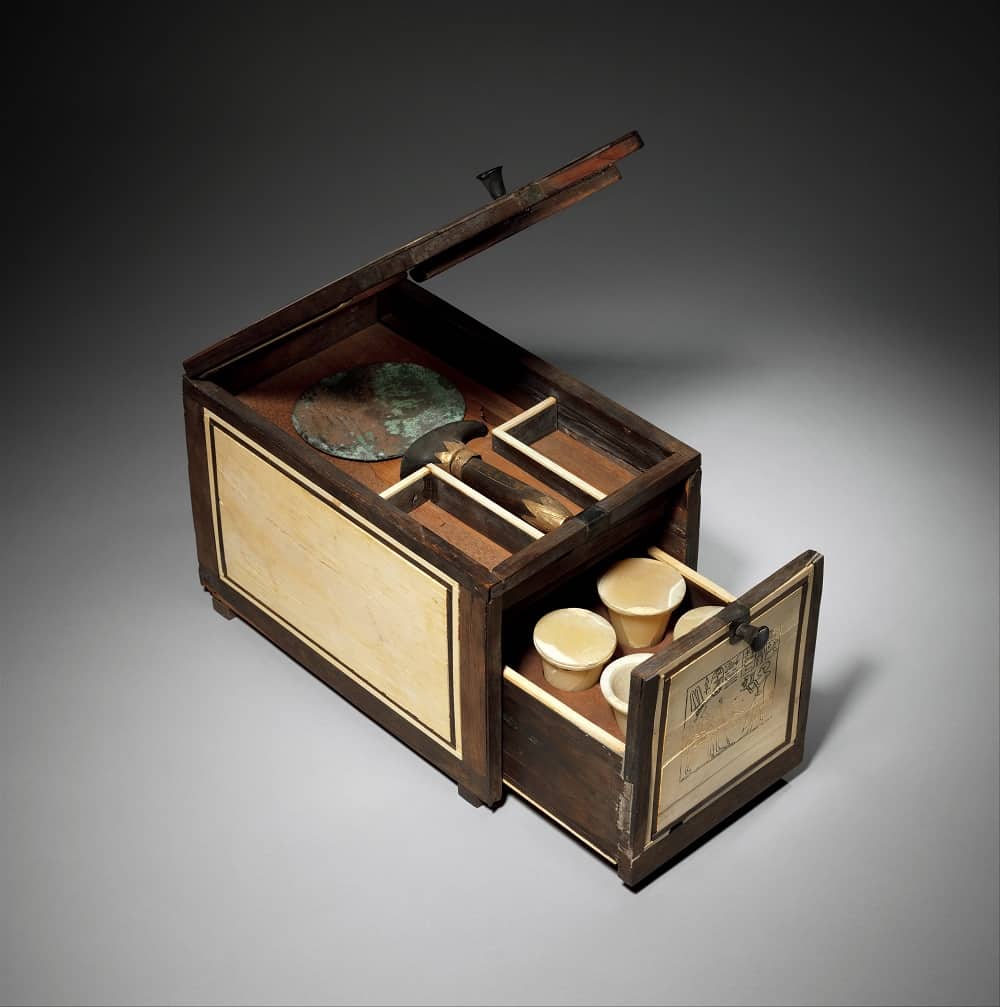 The first historical references to decorative cosmetics and perfumery, for example, date back to ancient Egypt. Egyptian men and women used to make up the eyes with malachite (a copper mineral) and galena (a natural mineral of lead sulfide, also called lead glance), and they used red ochre to paint the face. In addition, the Egyptians were particularly fond of the use of aromatic substances to perfume the temples. 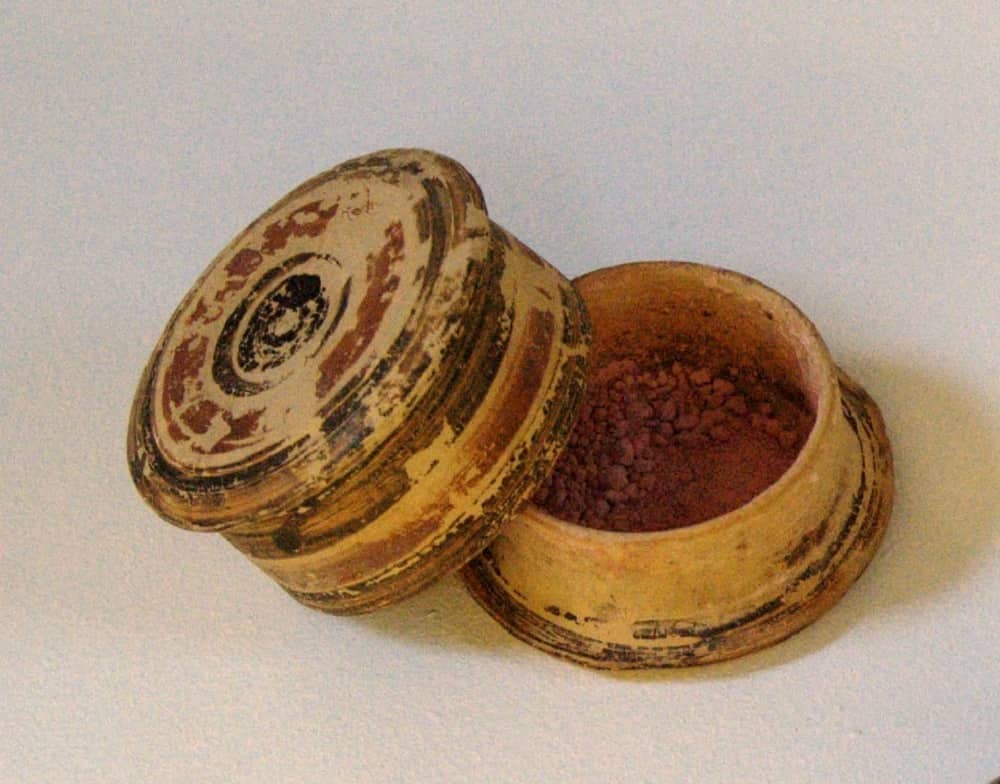 In classical Greece, natural products were used for hygiene and body care, such as ointments and natural oils for perfect hydration. Women used to darken eyelashes and eyebrows with natural herbal concoctions and also loved to treat hair with plant-based lotions to make them softer and protect them from the sun. 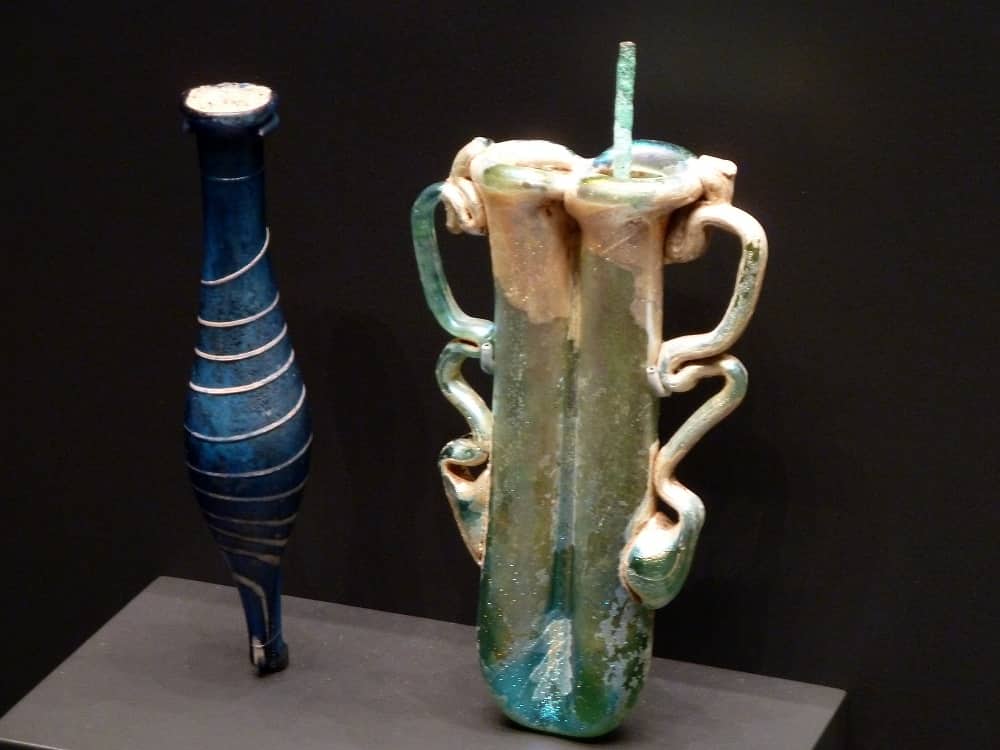 In Roman times, the link between medicine and cosmetics became more concrete. The ancient Romans were tied to the practices of cosmetics, to the point of starting to use artificial products alongside natural ones. They were among the first to use depilatory creams and night masks.

In ancient Rome, the figure of the slave cosmetae was born. They were handmaidens whose role was exclusively the production of cosmetics for their masters.

As for makeup, the Romans used to use coal to colour their eyes, but they also had tricks to treat imperfections, such as pumice stone to whiten teeth and barley flour for pimples. In addition, they had also learned to hide wrinkles with astringent concoctions based on natural products and find effective methods for the depilation of the body. They also used to colour hair with creams made from vegetable products. 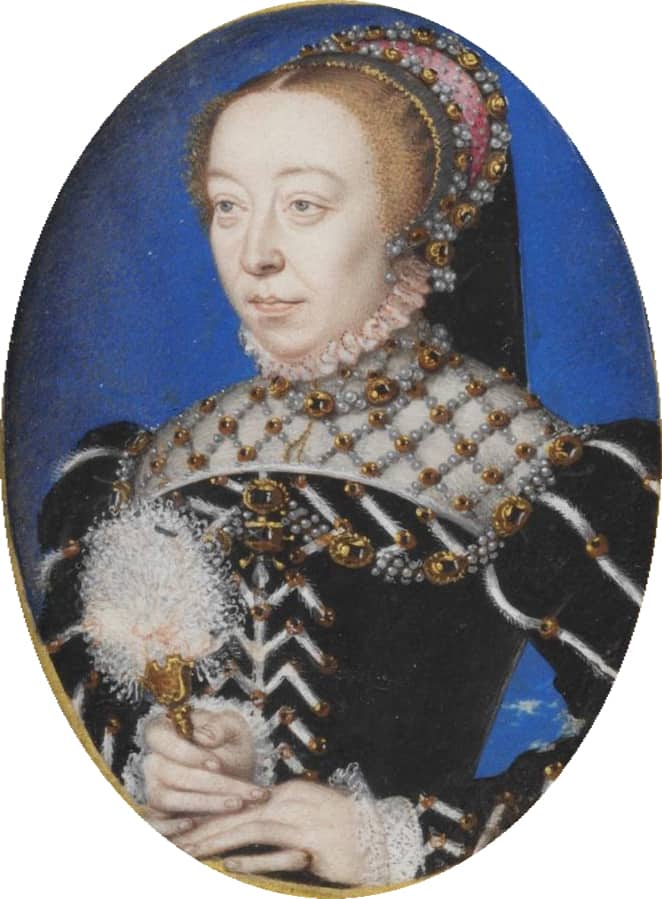 After the fall of the Roman Empire, cosmetics did not lose its value. On the contrary, it had now put strong roots in the whole European culture. In 1500, then, it was the Italian Caterina de' Medici to elevate the practices of cosmetics to an even higher level. Passionate and great connoisseur of concoctions and blends based on essences, the queen consort of France raised the culture of cosmetics for the care and beauty of body and hair and allowed it to spread in all the most prestigious European courts. In essence, thanks to her, cosmetics went from being medieval alchemy to modern chemistry.

The Royal Courts of Europe 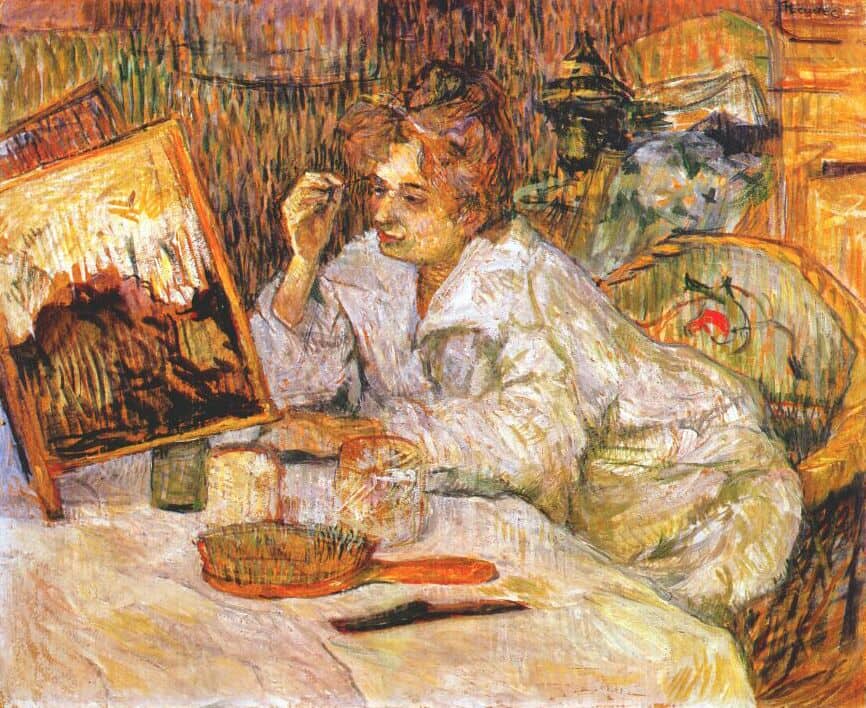 Later, at the Royal Courts of Europe, it became common practice to exchange advice and extravagant fashions, such as wearing red makeup or dipping one's face with a powder made of lead bicarbonate. However, beauty fashion also spread outside the walls of royal residences: even wealthy families began to take an interest in cosmetics, keeping a room for the preparation of cosmetic products.

Up to the present day, the evolution of cosmetics over the centuries was an escalation. Today, it represents one of the most important markets in the world.

Billastore, the e-commerce of Made in Italy cosmetics

Today, the Italian cosmetics industry is among the most appreciated in the world. Its effectiveness and safety, combined with increased attention to sustainability, make Italy a leader in the production of cosmetics. The numerous and acclaimed national brands confirm this goal. Italy is also home to internationally renowned cosmetics manufacturers.

We advise you to try Billastore, born from the idea of professionals in the beauty sector who, in 2019, have decided to create a virtual space to allow Made in Italy cosmetics to expand its growth potential in the national and international market. Italian cosmetics is a national heritage made of history and traditions, and Billastore was born to give voice to small and large companies that carry it forward with pride. On the Billastore website, you will find a wide range of Italian cosmetic products available online. From facial care to body care, from hair products to anti-wrinkle creams, Billastore exclusively promotes Made in Italy. There are also products for men - a growing market - and a green section dedicated to products of plant origin.

For an authentic Italian experience, choose Billastore: the excellence of Italy for the care of your body!