The feast of 2 June in Italy is a national celebration day established to commemorate the birth of the Italian Republic.

"This story, therefore, leads us to look to the future with greater optimism and strength of mind: 2 June, today as yesterday, is a celebration for all Italians".

Feast of 2 June in Italy: one of the most popular national celebrations for Italians 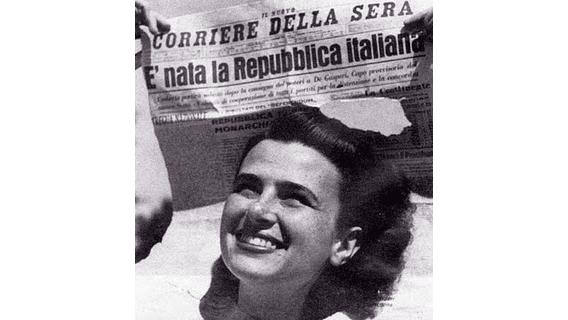 Italy's Republic Day is an Italian National day of celebration to commemorate the birth of the Italian Republic.

It is celebrated every year on 2 June, the date of the 1946 institutional referendum, with the main celebration taking place in Rome.

It is one of Italy's patriotic symbols.

On 2 and 3 June 1946, at the end of the Second World War, a few years after the fall of Fascism, the dictatorial regime that had been supported by the Italian royal family for more than 20 years, the institutional referendum was held in which Italians were called to the polls to decide which form of state, monarchy or republic, to the country.

The Celebration of the birth of the modern Nation

Declared a National Holiday in 1949, the first ceremonial was held in 1948 and included the military review of the armed forces in honor of the republic by the President of the Italian Republic.

The event took place in Piazza Venezia, in front of the Vittoriano.

After the deposition of the laurel wreath at the Milite Ignoto by the President of the Italian Republic Luigi Einaudi, the banners of the armed forces left the formation, walked down the steps of the monument paid homage to the President with a bow.

Feast of 2 June: a day of great celebrations

Italian Republic Day is an essential event in the national history of our country, an occasion that will celebrate its 75th anniversary in 2021.

What are the rituals and traditions that accompany it?

The current ceremony, therefore, includes the laying of a laurel wreath at the Altare Della Patria to commemorate the Unknown Soldier, the symbol of all those who fell in the war and who have never been recognized.

After the Italian National Anthem, "Mameli Hymn", is played and the Frecce Tricolori fly through the skies of Rome, this is the world's most spectacular aerobatic fleet: ten aircraft, nine of which lined-up and one soloist, make up the world's largest aerobatic team.

This is followed by a military parade in the presence of the highest offices of the State.

It is a tradition for members of the Italian Government and the Presidents of both Houses of Parliament to have a Tricolor Italian cockade pinned to their jackets throughout the ceremony.

On the day of the feast, the Changing of the Guard is solemnly performed at the Quirinale Palace with the Corazzieri Regiment and the Fanfare of the IV Carabinieri Regiment on horseback in full uniform.

Official ceremonies are held throughout the country, in regions and municipalities. All over the world, Italian Embassies organise ceremonies to which the Heads of State of the host country are invited.

A symbol of unity from which to start again 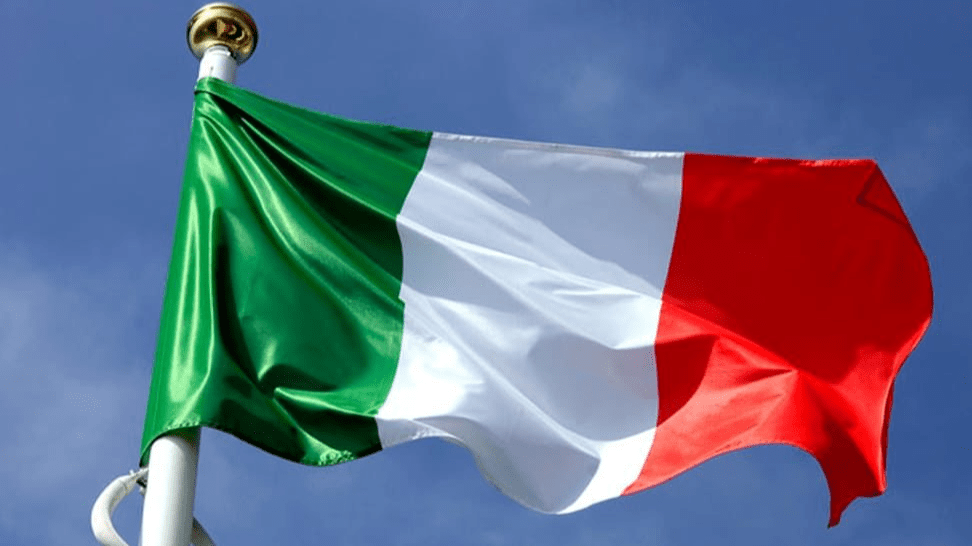 Republic Day, therefore, represents a moment of cohesion for all Italians from which to start again, mindful of the values that have accompanied us since 2 June 1946.

"That constituent spirit" represented "the main driving force behind the rebirth of Italy, which was able to unite Italians, regardless of affiliations". "This substantial moral unity was the real cement that gave birth to the Republic and held it together. It is what makes us recognize, even today, that we are linked by a common destiny", our President Mattarella said.

A very important warning today for the country that is facing economic recovery after a serious emergency.

A value that must give that boost to the cohesion of all Italians as it was at a difficult time like the reconstruction after the Second World War. 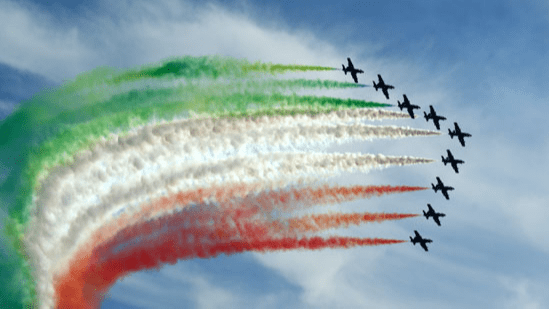 As far as the celebrations for 2 June 2021 are concerned, it is not yet known whether the parade of the armed forces along the Imperial Forums will take place.

However, it will be a sober 2 June. The orientation of the Ministry of Defence is that of a very restricted Republic Day, with no people in the streets and no guests in the Italian barracks.

To all Italians Happy Republic Day❯