The month of May in Palermo: curiosities and traditions.

Did you know that May in Palermo is a combination of culture and tradition?

The month of May in Palermo is rich in traditions and customs that convey the ancient history and culture of one of Italy's charming islands: the beautiful Sicily.

Let's discover the authentic traditions of May in Palermo through poetry, expressions, peculiar people and traditional Palermo festivals!

Poem of the month 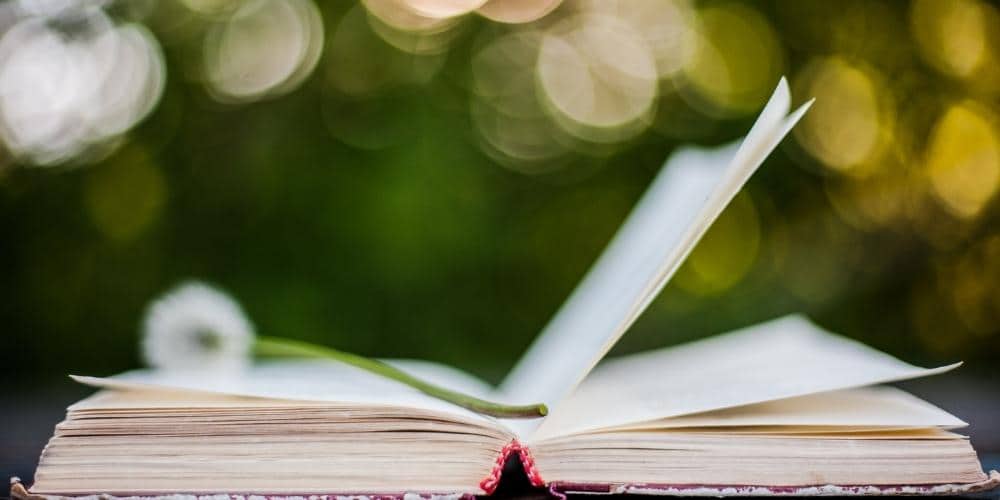 Palermo tradition praises the month of May with its beautiful days, which make the Sicilian environment charming and improve the Sicilian's mood.
All this warmth is expressed in Palermo's poetic production, as revealed by this octave dedicated specifically to May and preserved in a popular almanac.

May comes, young and beautiful, as their days never become darker; it managed all their mills, so that it saves us from starving; birds are singing, as they’re meant to, building their nest on hedges and scrubs; now all of my sufferings will end, the sun rises gently his light.

Ancient Palermo rites of May

Palermo's poetic production is enriched by ancient songs, sung on the occasion of days lived with mystery and charm, according to popular belief.

On May, a hot wind begins to blow and in the air it is hell. You can hear a whistling sound that sounds like the devils stirring and upsetting the elements of nature. So, on the first of May, as soon as the peasants realise that the day is going badly, they sound the alarm with the words: "Li Diavuli pri l'aria cci sù! (There are devils in the air). In Bompietro, a village 106 kilometres from Palermo, the inhabitants came up with a protection against evil: eating garlic.

Devils are creatures with a very fine sense of smell and eating garlic and then blowing it into the air would ensure salvation from this invasion.

Moreover, this day coincides with Saints Philip and James' Day, and Sicilian women devised a kind of Formula in Sicilian dialect to ward off the Devils on May Day by calling on these Saints:

To this song, they add the words:

Popular festivals in Palermo on May

The origins of this night are not known, but they’re surely really ancients as the testimoniances arrived until today describe Palermo and Vittorio Emanuele boulevard when all the city town finished at Porta Nuova, beyond of that it was just land.

The 31 of May, at the sunset, it was possible to hear, all along Vittorio Emanuele boulevard, a clinking of sheepbell and lullaby: they were caused by the herd and the shepherds who guided it to the Foro Italico: they were going to the sea to wash sheeps.