How to have fun in the family: some traditional Italian board games

Among its many traditions, Italy also boasts a rich history of board games: between card games and numbers you can have a lot of fun with your loved ones, so you can spend your day in a peaceful way. Let's discover some of them together!

Among the most famous card games that cross the country from North to South, we remember the Briscola and the scopa. Let's start with the Briscola.

You play with a deck of 40 cards with the values A, 2, 3, 4, 5, 6, 7, jack, horse, king, Italian or French suits. You can play in two, in four pairs of two, in three by eliminating the 2 of cups or spades, according to the deck used or in six, three against three, eliminating all four 2.

Another well-known game is the Scopa. It is played in two, three, four (two opposing pairs) or six (two triplets). In case you play in teams (pairs or triples) the players take turns at the place so that after a player of one team plays a player of another, Each player, starting from the one to the right of the dealer and proceeding counterclockwise, drops a card until the cards run out. If the card played is of equal value to that of one card or the sum of the values of several cards on the table, the player takes the card played by him and the card or cards of corresponding value and places them covered in a pile in front of him, otherwise he leaves the card on the table. If there are several combinations of cards that the player can take by playing his card and between them there is a single card of the same value, the player is obliged to take only the card of the same value as the one played. If, on the other hand, there are several combinations consisting of a different number of cards and there is no card on the table with the value of the dropped card, the player can choose the combination that suits him best or that he likes. 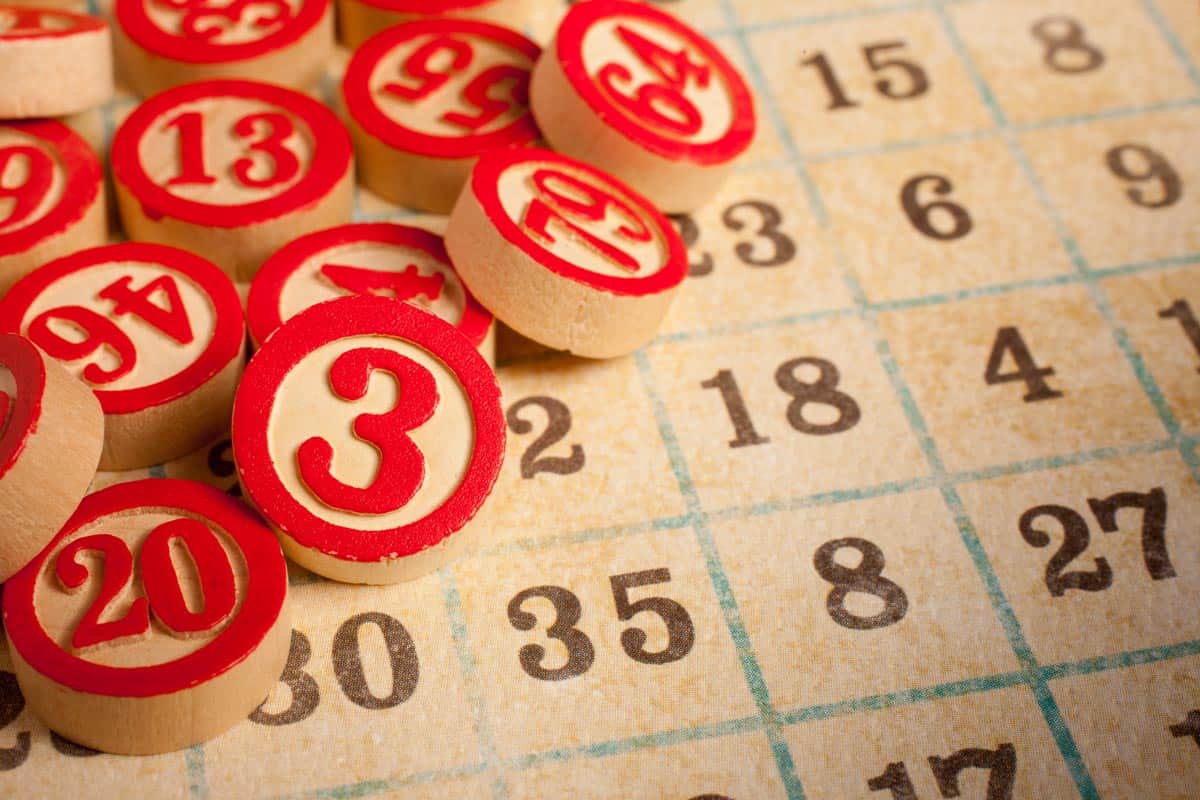 The tombola has been part of the national tradition since around 1600 when the Neapolitans created it as an alternative to the lottery, a game already rooted in the Neapolitan city, which had been banned during Christmas week following an agreement between the Charles of Bourbon and the local church. From there it is said that the Neapolitans took the first 90 numbers of the lottery, put them in a wicker basket, created DIY cards with numbers written at random and started playing. The beauty of bingo is to find yourself all together, folder in hand, and hope that the numbers drawn are contained in your folder. The winnings start from both (pair of numbers) to the bingo itself (when you fill the whole folder) It's a very funny game, usually practiced during the Christmas holidays, but nothing stops us from having fun with our loved ones, sipping maybe some good coffee.