Carnival in Cantù 2020: the parade of allegorical wagons with an environmental theme

On February 2nd the curtain opens for the 94th Edition of the Canturino Carnival: four days of competition during which the largest wagons in Lombardy will parade.

A tradition of almost a hundred years 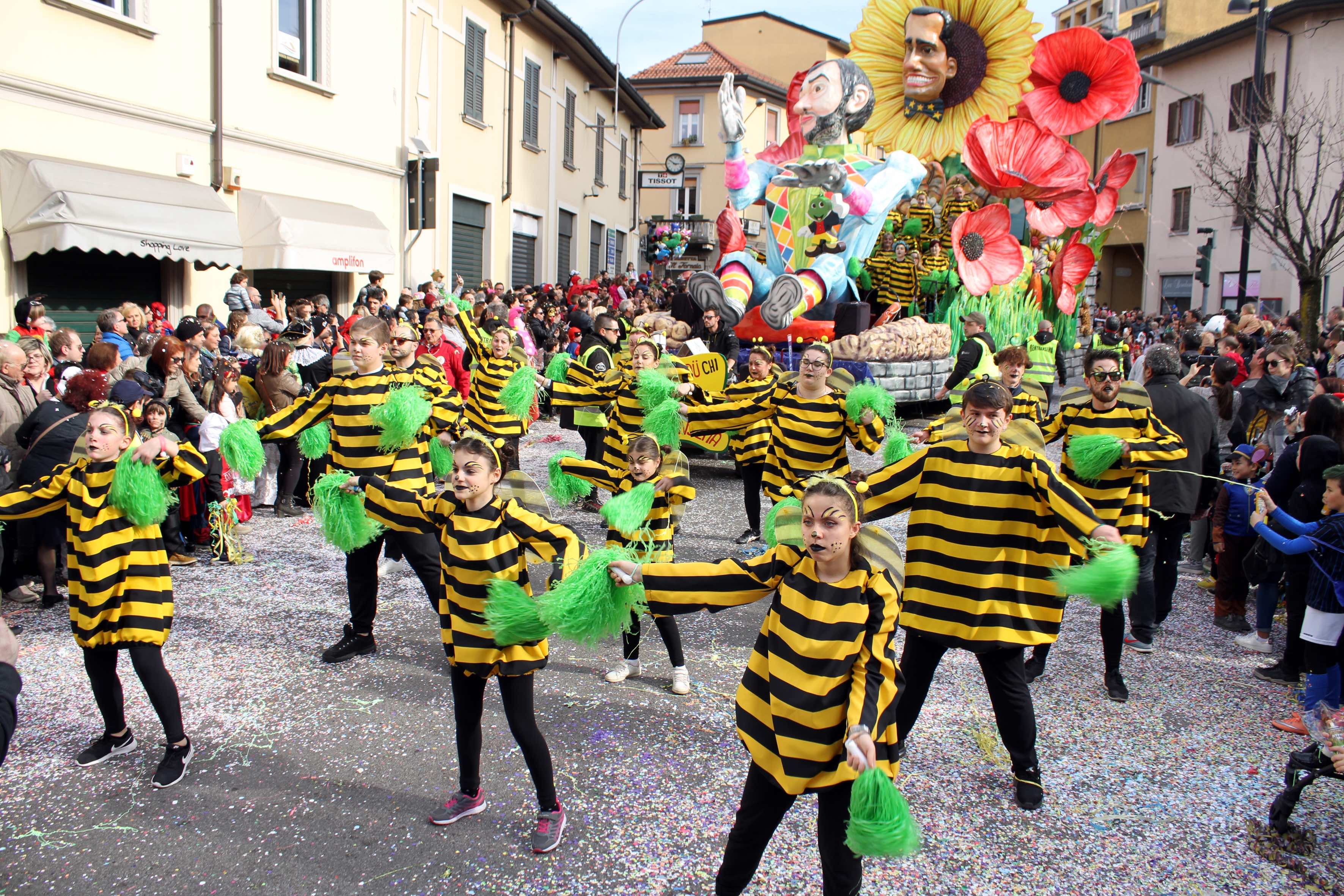 Cantù is a city in the province of Como with over 40,000 inhabitants, famous throughout Italy for its traditions related to craftsmanship, such as the artistic production of furniture and the "Cantù lace" from a textile point of view, which have allowed it to great economic development over the centuries. Thanks to industrial growth, Cantù has managed to enhance not only the large amount of monuments and places of interest it hosts, such as the Galliano Monumental Complex built at the beginning of the 11th century which corresponds to one of the first examples of architecture in Romanesque style, but also events and manifestations that are part of the Canturine culture, such as the “Giubiana” every last Thursday of January, the fair and market dedicated to Sant'Apollonia, patron of the city, and the Canturino Carnival, a traditional parade of allegorics wagons accompanied by dances, shows and masked groups that in recent years has established itself as the largest “Ambrosian Carnival” or in the entire territorial area including Milan and neighboring cities.

The 94th Edition of the “green” Carnival of Cantù 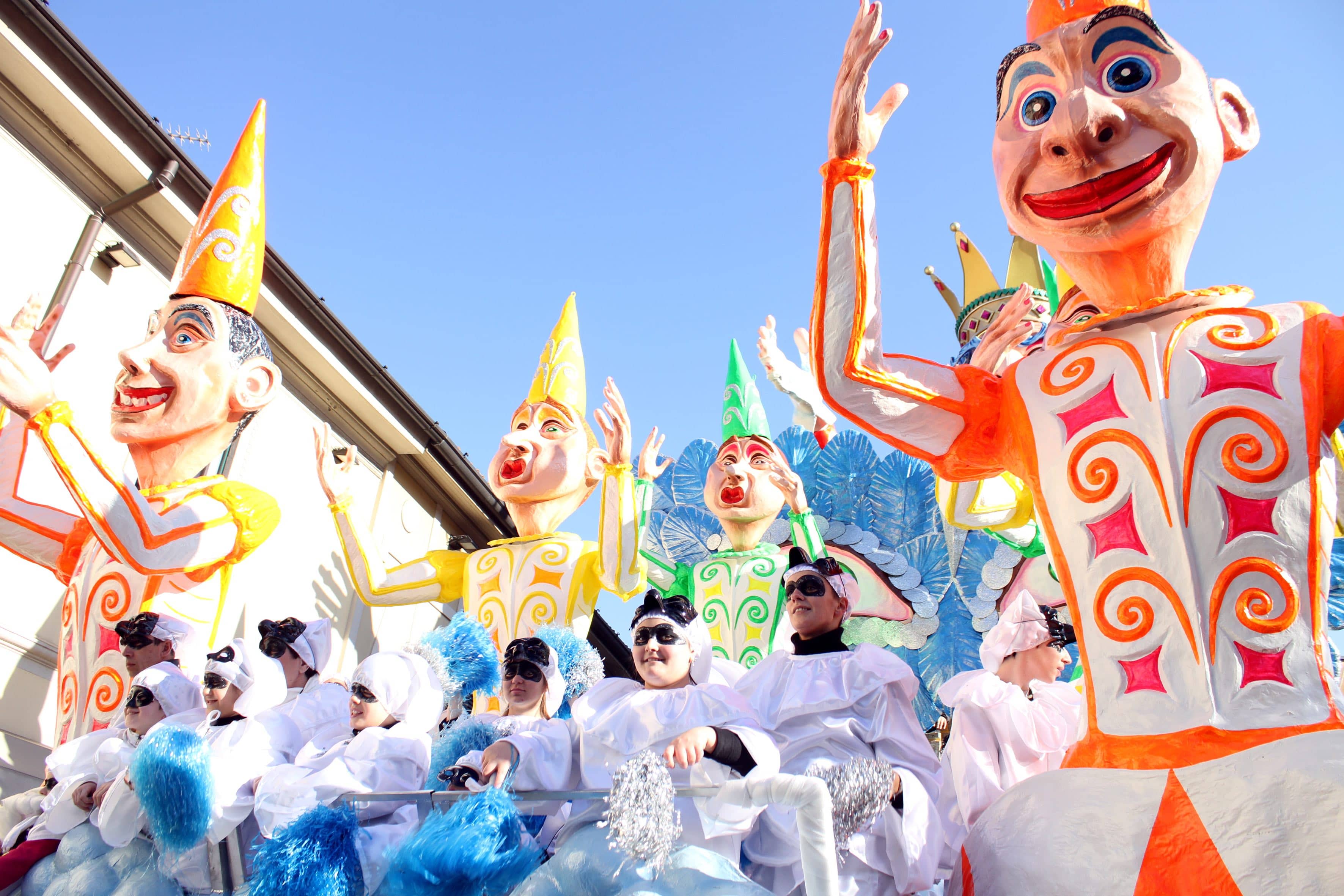 From 2 to 29 February you can attend four days of celebration and fun within a city circuit that includes the entire historic center of the city, accessible through 11 pedestrian entrances and reachable by free buses: the municipality of Cantù, unlike the previous years, has adopted a “green” policy both from the decorative point of view of the allegorical wagons that will participate in the competition, and from the environmental point of view, offering the possibility to all those who want to participate in the event to avoid using the car reaching the city directly with a train and be accompanied by a free shuttle to the entrance. In case you want to avoid taking the train or your location does not have a train station nearby, around the closed circuit there are different parking possibilities, some of which have a free shuttle service. Another experimental innovation this year concerns the choice of the best wagon, which will not be up to a technical jury (as happened in the past) but the spectators themselves will decide: ten visitors will be randomly drawn, each of the four parades, and to avoid conflicts of interest they should be non-resident in Cantù so that their votes will crown the best wagon. Admission is free for children under the age of 14, and equal to € 6.00 for others. The appointment is scheduled for 2.00 pm with a short start show, followed at 2.30 pm by the start of the parade. Connected to the event, with the tickets sold separately by the members of the Carnevale Canturino association, at the price of € 1.00 each, the usual Carnival Lottery will take place. The draw will take place on Wednesday 18 March 2020. Here is the schedule:

• Sunday 16 February, second parade (Sunday 9 there will be no parade to avoid overlapping with the patronal feast dedicated to Saint Apollonia);

The biggest wagons in Lombardy: the competition 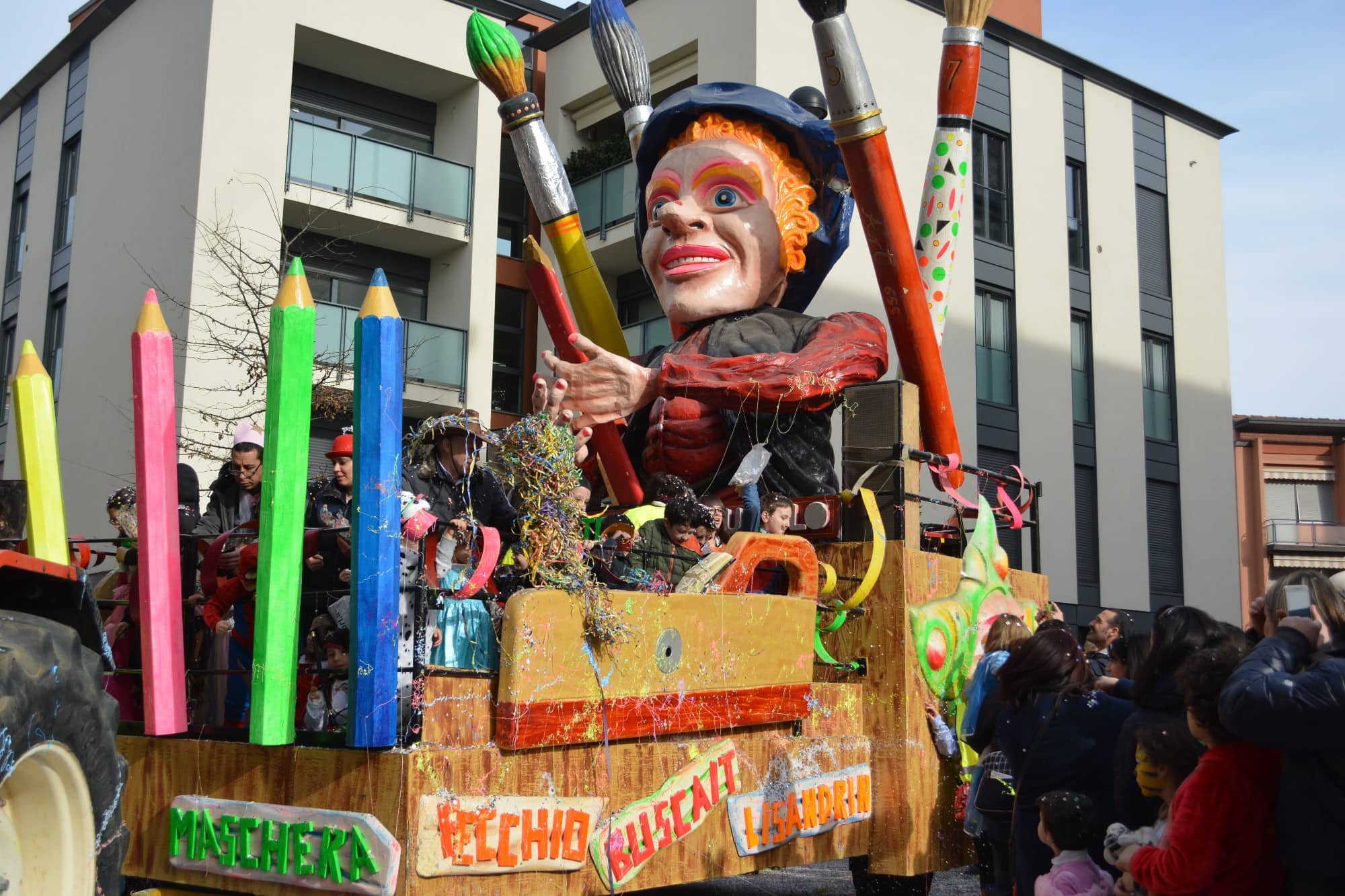 The competitive parade will be opened by Buscait, the winner of the 2019 edition, which this year proposes “Round tour ... Don't make the world fall!”, a satirical message addressed to the strongest political figures in the world, followed by Lisandrin group that with “Can-can we do it” send a second more general political satirical message. Amici di Fecchio, third wagon called to perform, presents the most monumental wagon of the competition: 13 meters high and supported by a mechanism that will animate the character of the Disney Wreck-it Ralph depicted reflecting the fact that heroes are not needed to save the world but that everything it depends on goodwill and daily commitment. We continue with the La Maschera group that proposes “If you want to save the sea, help us to recycle”, a clear theme of ecological awareness: the cart is built using both papier-mâché and mainly recycled plastic bottles and other recycled materials. Follow the Bentransema group with still satirical representations, Coriandolo which turns its attention to the stake of the forests of Australia, and Baloss who continues this alternating trail between political satire and environmental emergency. Before the seven participants in the best wagon race, the famous “Truciolo” will parade: exactly as Naples has Pulcinella and Venice has Pantalone, Cantù also has its own mask to symbolize the whole city and its Carnival: Truciolo represents a shop boy, or a carpenter that every generation of Cantù has known in their family, given the town's tradition linked to craftsmanship.

How to get to Cantù 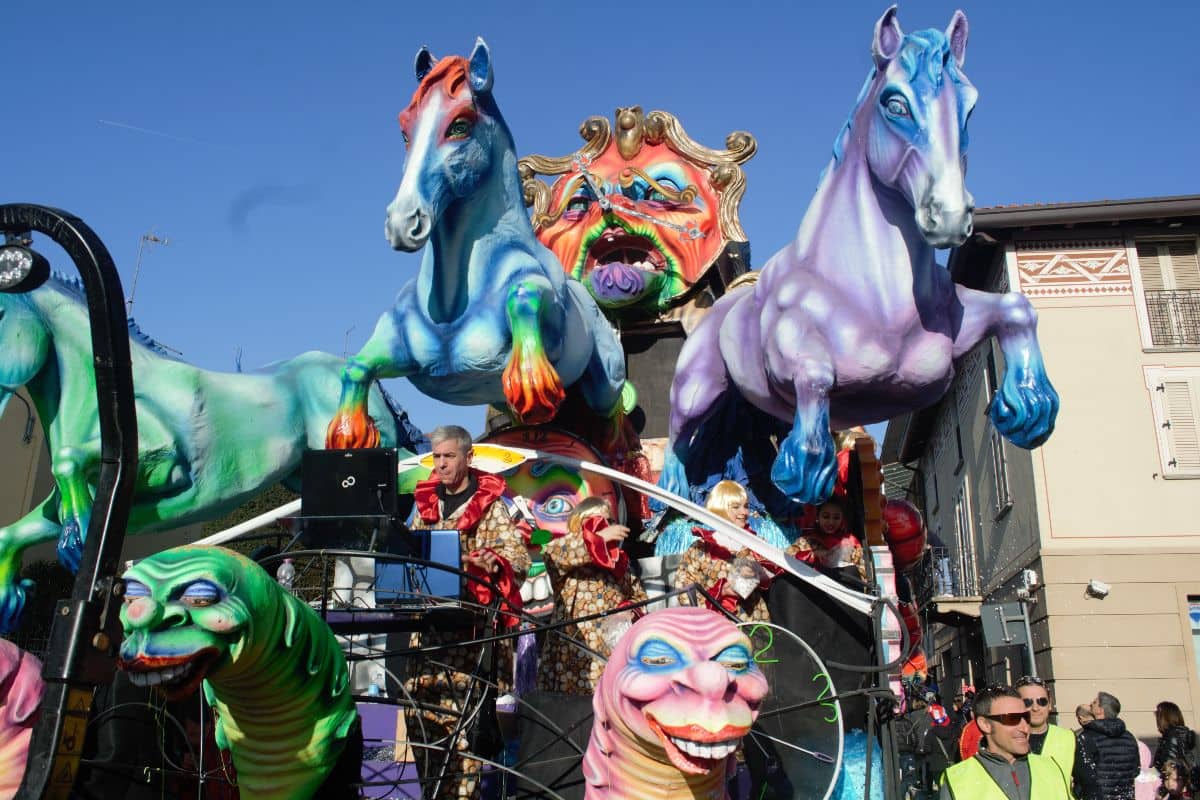 Cantù is about 15km from the city of Como and about 35km from Milan. We advise you to reach the Canturino Carnival on the Trenitalia-Trenord trains: arriving at the Cantù-Cermenate station on the aforementioned days around 13:24, 13:54 and 14:24, you will find a free bus that will take you directly to the city center. Two other free bus services are also available at via Caduti di Nassiriya (Sant 'Antonio Abate hospital area) and at the Bennet Shopping Center "Cantù 2000" (Corso Europa, 23)

How to get to Cantù by car:

• With the Milan - Como motorway, Lomazzo Sud exit, towards Cantù.

How to get to Cantù by bus: