Share
The Umbrian cuisine is characterized by the use of poor ingredients, with the exception of truffle, perhaps one of the emblems of its culinary tradition, which is very expensive and valuable. It is characterized by meat or vegetable dishes (mushrooms stand out) and each recipe, cooked following ancient traditions, is passed on from generation to generation. The recipes that you will find here, the first dish, a second of meat, and a dessert typical of the All Souls' Day, are matched with three wines: indeed, Umbria is also known as the Burgundy of Italy, because it is an undisputed home of historic, traditional and indigenous wines. 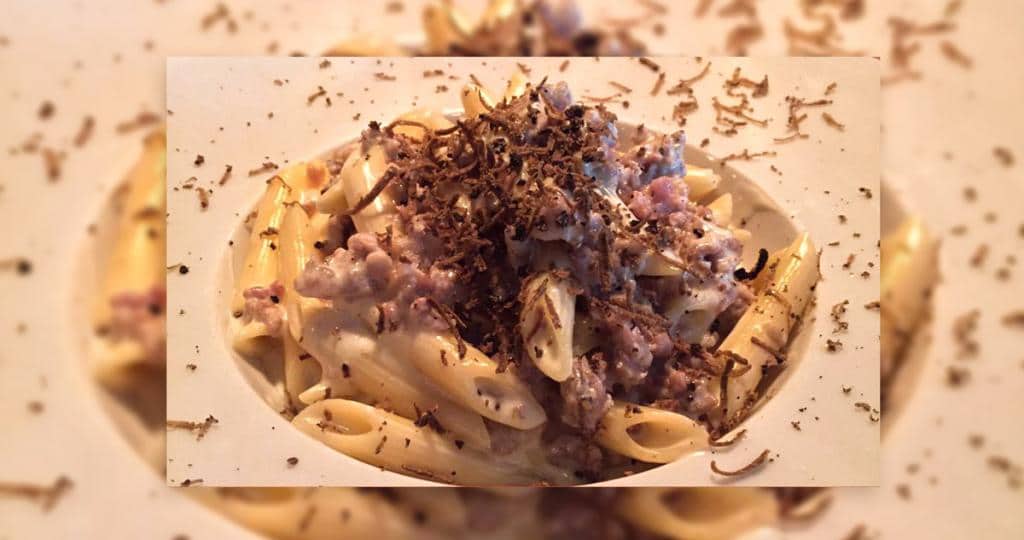 Pork sausage is the basic ingredient for pasta alla norcina which, with sheep’s ricotta and the black gold of Umbria, the truffle makes this dish delicious and tasty.In the original recipe, the sausage (300gr) is browned in a pan with oil, garlic, and onion. Cook it until the sausage and the onion are brown; then add 200 grams of sheep's ricotta and add parmesan sprinkle. When the pasta is ready, drain it and add it to the sauce, keep it well and, if necessary, add a truffle sprinkle. The chefs of Norcia suggest cooking lightly the truffle before adding it to the final dish so that its smell and taste can be more intensely diffused. The Grechetto, is the most representative local white wine in Umbria.

Stew Boar and Sagrantino of Montefalco 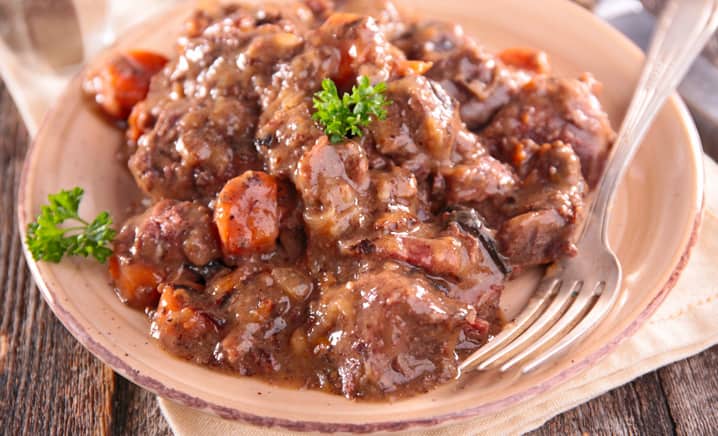 Cut the boar (approximately 1 kg) in pieces, wash and marinate it in red wine, boiled for five minutes, with various odors, for at least one day. Then, drain it and blow the pieces of wild boar with the fat, butter, and oil. Then, add garlic, sage, rosemary, celery, onion, boron, and tomato. Roast it for at least a quarter of an hour and elongate with the marinated blender. Serve the dish hot. Sagrantino is one of the oldest vine variety in Umbria. Its origin is still unknown, but it was almost certainly planted at the foot of Montefalco by the Franciscan friars in the Middle Ages after the land had been reclaimed. This dry red wine is very large and can be combined with fatter meat dishes. 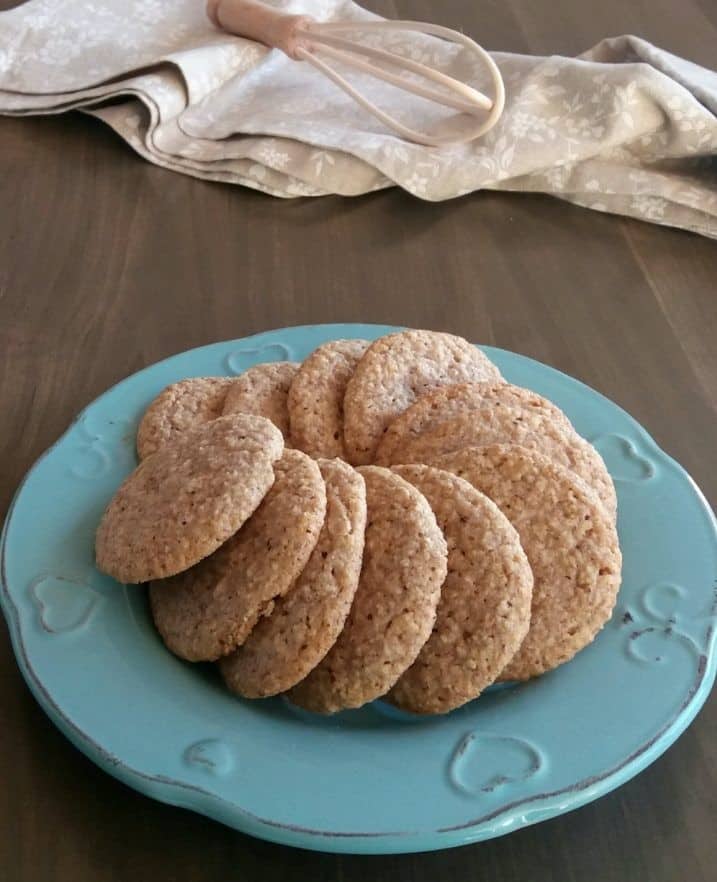 The Fave dei Morti, are a typical Umbrian and very easy dessert. Firstly, chop up almonds with peel (100g) together with sugar (150g). In a bowl, join the almond flour obtained to70 g of flour. one egg, one envelope of vanillin, 50 g of butter, the peel of a lemon, and a pinch of cinnamon, and then mix. You will get a smooth, slightly sticky bakery because the beans have to be moist and soft. Divide the dough into 20 balls, approximately the size of a walnut, and put each ball into a roasting pan, coated with baking paper. Slightly crush the balls with one finger. Place in the preheated oven at 150° for 20 minutes. Pull out and let them cool before you serve them. A bottle of sweet wine like the Stagrantine of Montefalco Straw wine goes well.