The traditional Palermo cuisine is a journey through different tastes and cultures. A journey full of colors, simplicity, and old traditions. Here we can read three dishes that people cook and eat in Palermo for three famous and traditional celebrations.

The Sicilian country seat experienced long periods of colonization, decadence, and magnificence. Like monuments and architectural styles, the typical dishes were contaminated by religious and laic traditions. In Palermo, three festivities are still celebrated with special transport and feeling: St Lucia (on December the 13th), St Joseph (the 19 of March), and the famous Feast for the patron Saint Rosalia. Celebrating and remembering also means preparing typical recipes related to these days. Here you'll find out what people consume in Palermo on these special occasions. 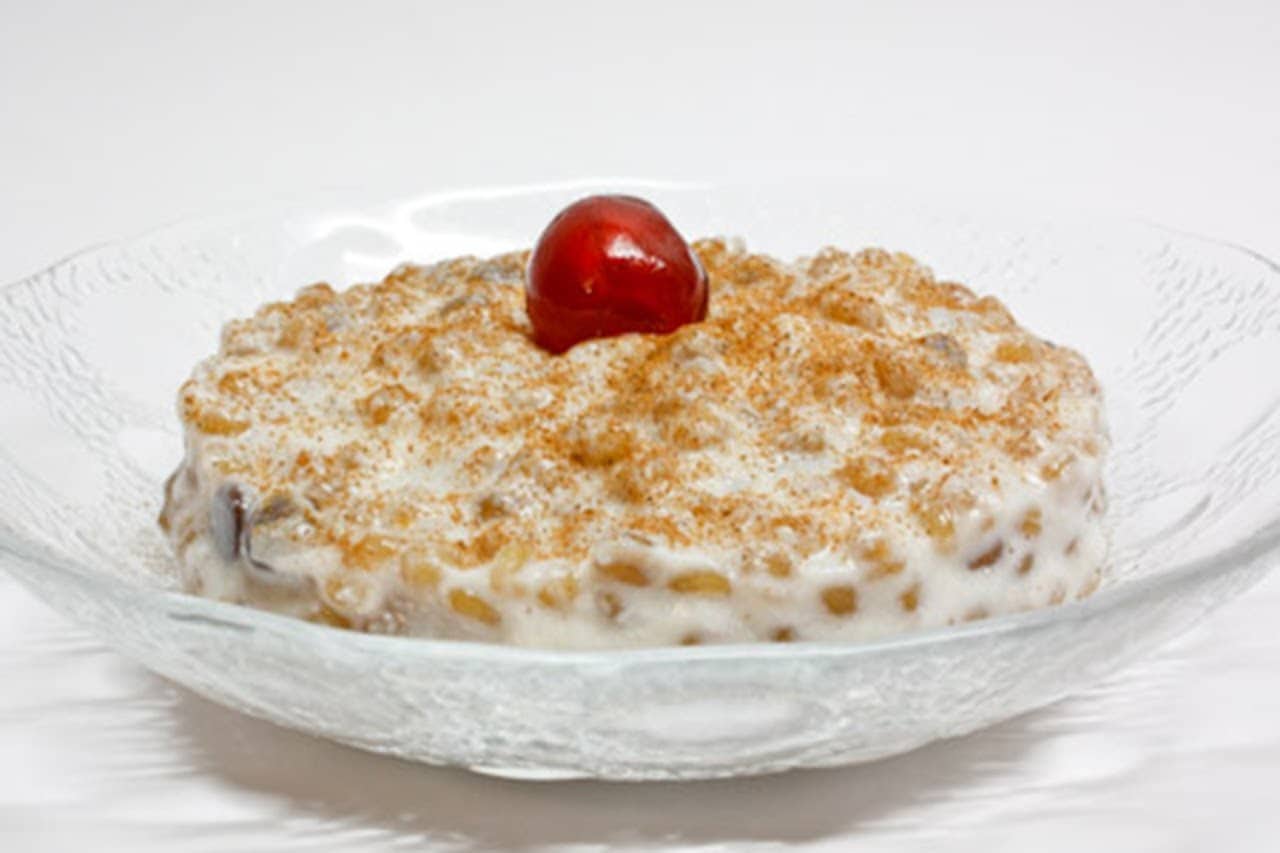 No bread or pasta on December the 13th, the day on which according to the Christian tradition happened the martyrdom of St Lucia. At the table only Arancine and Cuccia. Lucia freed Palermo from famine in 1646 by bringing in a cargo ship of food that people had not seen for months, wheat. The population was very hangry and did not wait for the wheat to be processed and preferred to boil it immediately. The addition of oil, created the Cuccia, although nowadays it is mostly prepared as a dessert with ricotta and chocolate chips. On December 13, only rice (therefore arancine in all tastes and shapes), vegetables, and beans, since in that period, girls believed helped to have beautiful eyes (St Lucia is considered the protector of the eyes). Saint Lucia Day is also ironically called "Arancina Day", the beloved fried ball, filled with meat or butter but also with gourmet savors. That day, the fryers and kitchens of mothers and grandmothers fill with strong, traditional smells that heat their hearts and bellies!

The Sfincia for Saint Joseph 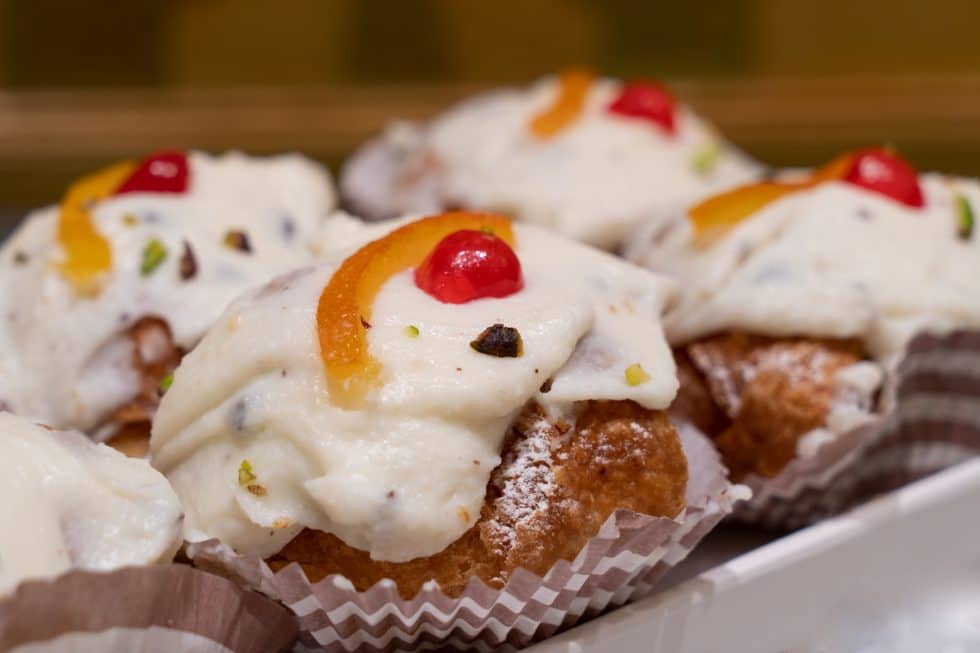 The Sicilian dessert is set for 19 March on the occasion of the celebration of St Joseph. The name comes from Latin sponge, or Arabic isfanǧ, both of which have the same meaning as a sponge. Arabs still call Sfang or Isfang soft pancakes with honey. The dessert, therefore, presents itself as a soft, swollen pancake of irregular shape, like a real sponge. The stuffing is made from ricotta, almost ubiquitous in the Sicilian dessert, chocolate drops, and candied fruit decorations.

The Babbaluci and the Scaccio for the Feast of St. Rosalia The celebrations for the patron saint of Palermo (the 14 and the 15 of July) are very felt among the population of Palermo. A traditional celebration that is rich in typical dishes. The first typical dish is the Babbaluci, that is small snails of land; They are just cooked under garlic and parsley, ready to be eaten on crowded streets. Usually, you will find it in the historic city market of Vucciria and the Kalsa district, but during the St. Rosalia festival, some street sellers, display their valuable goods. The Scaccio is also known as "passatempo", a mixture of dried fruits such as "Seed", pumpkin seeds, "Calia", roughly cooked chickpeas, but also hazelnuts or peanuts, sold strictly in a "paper cup". It's pretty much everywhere in the streets.