The Lombard cuisine: 7 unmissable recipes beyond the Risotto

Lombardy boasts a rich gastronomic heritage of traditional dishes. The ancient recipes preserve the flavours of the past. Let's see, then, the most important dishes of Lombard cuisine!

These are just some of the many dishes of Lombard cuisine. They all have a history and a tradition linked to the important past of this region.

We just have to savour them to go back to the past and rediscover genuine flavours. Lombard cuisine is famous all over the world for its main dish: the risotto alla Milanese. It is a very old recipe, dating back to 1500 and characterized by very creamy saffron rice accompanied by ossobuco (ox marrow) cooked for 120 minutes.
Yet Lombardy boasts a rich and very varied gastronomic heritage.

Let's see, therefore, what are all the most famous dishes of lombard cuisine!

It is a poor dish consisting of different cuts of pork and stewed vegetables. Suitable for the first autumn colds. The name probably derives from the spoon with which it is mixed (casseou) or from the pot in which it is prepared (casserole). According to tradition, this dish was cooked on the occasion of the Feast of Sant'Antonio Abate, on January 17th. Currently, it is also enjoyed in numerous Lombard festivals that are held between October and November. According to legend, a Spanish soldier in love with a cook taught her the recipe for cassoeula. This, later, prepared it for the noble family for which he worked who appreciated the dish by promoting its diffusion. 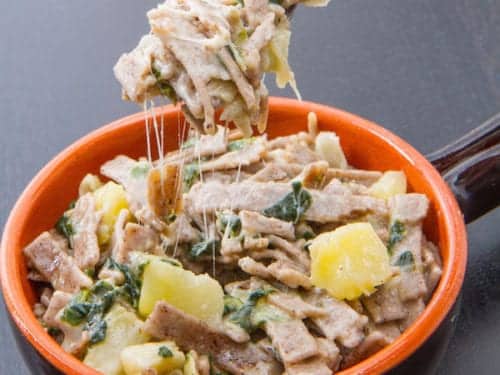 Typical dish of Valtellina, they are the ideal food to be enjoyed in the mountains. It is a first course based on buckwheat noodles seasoned with cabbage, potatoes, butter and cheese. The dough is cut into short and narrow strips, which, once shaped, are thrown directly into a hot pan ("pot") full of melted butter. This tasty recipe has recently obtained the IGP mark from the European Union. The origin of the dish dates back to the fourteenth century, thanks to the spread of buckwheat. In Teglio there is even the Pizzocchero Academy! 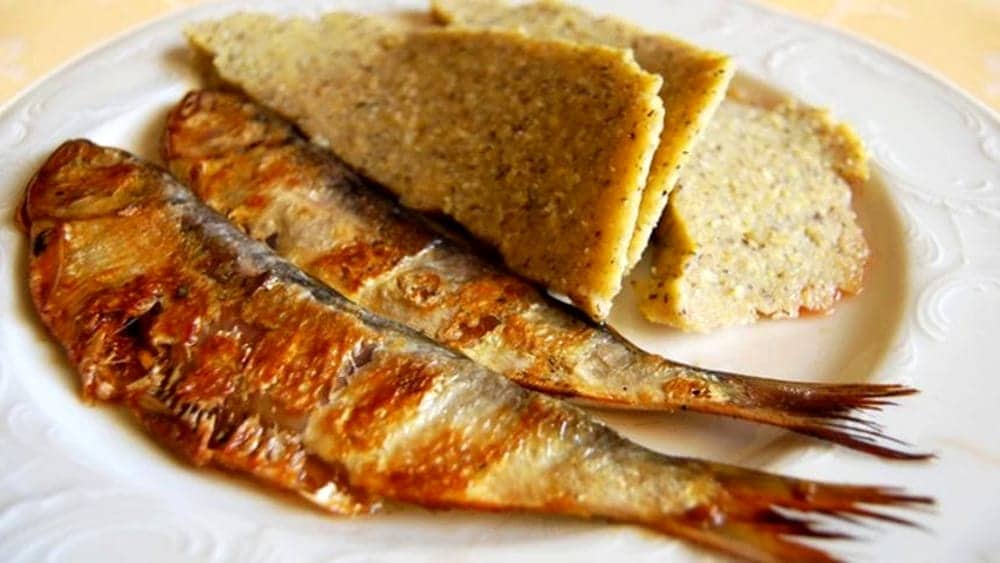 It is a typical dish from the Lake Como area. The misultin is a fish similar to the sardine, but in reality, in the most technical jargon, it is an agone that lives in the Lombard lakes and that requires special processing to be able to preserve it for a long time. The preparation is quite simple and light: the fish are seared on the grill and served with a side of polenta. The latter, a typical condiment of various regional dishes, is made from corn or buckwheat and water, and is often combined with gorgonzola (a local cheese with an intense aroma and flavor) or with meat and mushrooms. 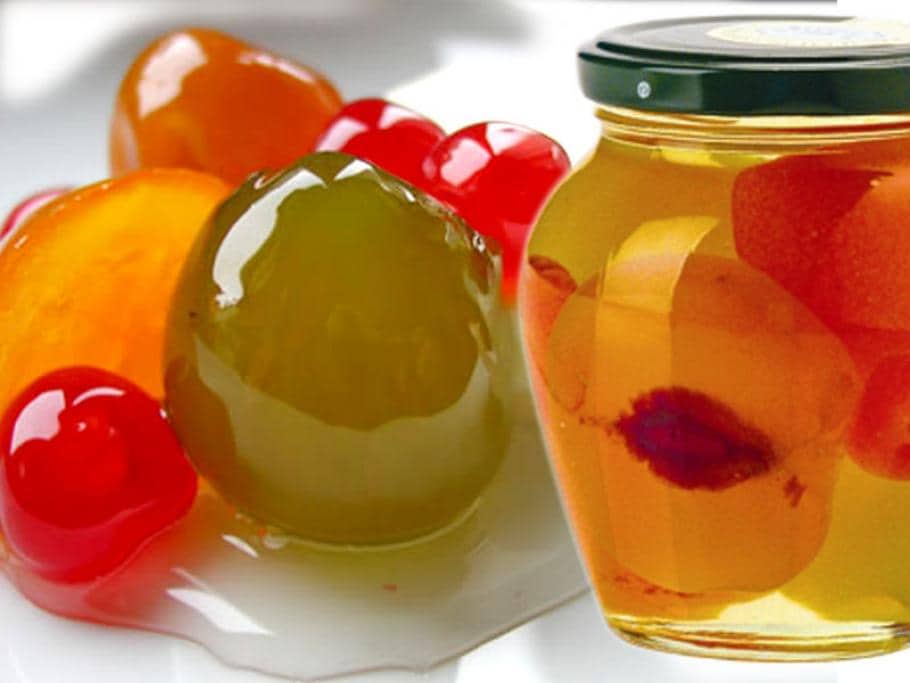 Born in the seventeenth century, mustard has numerous variations but remains a typical dish of this region to accompany various savory dishes. Traditionally it is consumed during the Christmas period, and its composition varies according to the provinces: in Cremona it is very spicy, in Milan more spicy, in Voghera it is light and in Mantua it is made only with fried apples, honey and white wine. A Festival dedicated to this specialty has even been born. It is an egg pasta prepared both in the Brescia and Bergamo areas. In the second, the casoncelli are called casonsèi and are composed of flour, semolina, eggs, water, and stuffed with roast veal combined with raisins, amaretti, grana padano, nutmeg. The dough is closed around the filling in a square shape called cassone, all, at the end, seasoned with layers and layers of hot butter. 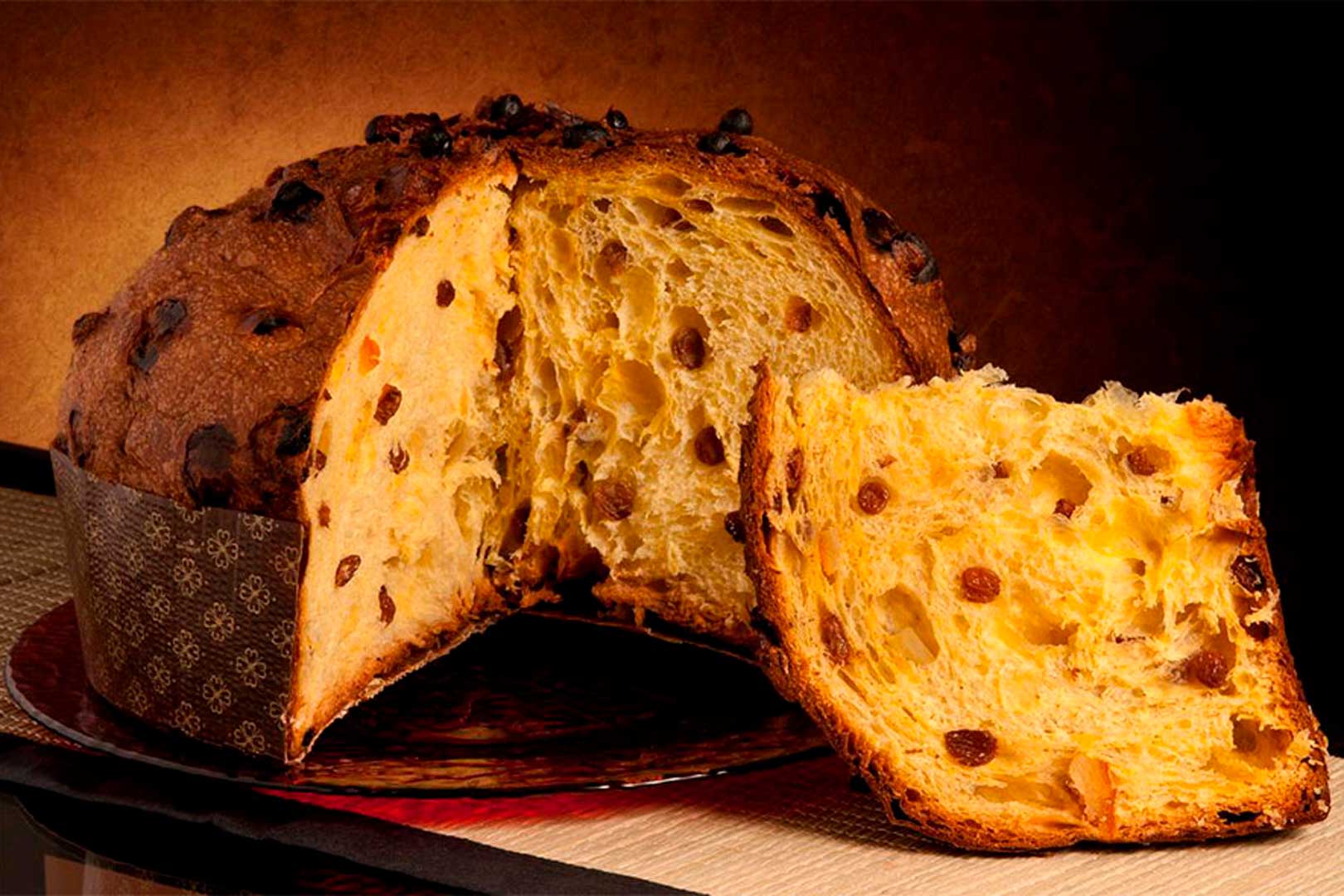 Ending with the dessert, it is impossible not to mention the famous panettone. Typical Christmas cake born in Milan but consumed throughout Italy, consists of a soft sweet bread baked in the oven and often seasoned with raisins and candied fruit, although many variations are known. In Lombardy the recipe has been handed down for centuries. There are two legends that tell of its origin: the first traces it back to the time of Lodovico il Moro (1452-1508). Apparently, on the occasion of a banquet at court, the cook burned the dessert and a generous boy named Toni came to his aid, who offered to serve the guests the cake he had created with the leftovers from the pantry. The cook accepted and all the diners were enthusiastic to the point that the "pan de Toni" became known throughout Italy. The second tells of Messer Ulivo degli Atellani, falconer, in love with Algisa, the daughter of a baker; to win her over, he got her father hired as a boy and tried to invent a dessert, precisely panettone. The improvised recipe was a great success and the two young lovers got married and lived happily ever after. We conclude with another Christmas dessert: Cremonese nougat. In the 12th century, a Cremonese translated an Arabic text that explained how to cook the “turun”. According to some theories, the arrival of nougat in Italy is due to the court of Frederick II and his Arab cooks. However, there is a date that designates the official birth of the Cremonese nougat: 1441, the year in which Francesco Sforza and Bianca Maria Visconti got married and served Cremona nougat to their guests.