Desserts of the Piedmontese tradition to eat during holidays

The Chocolate of Gianduia 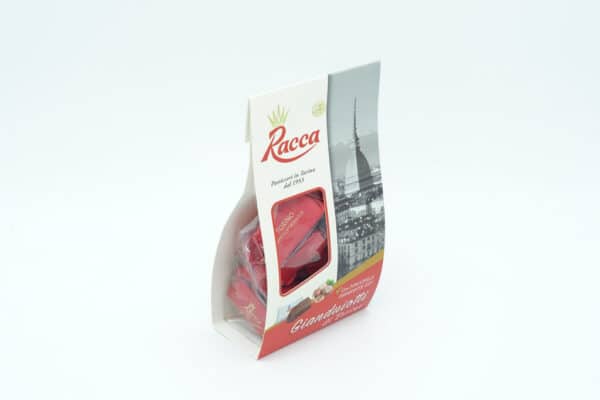 The typical product par excellence of the Piedmontese confectionery tradition is undoubtedly the Chocolate of Gianduia. A late 1800 recipe made with a mixture of cocoa and sugar with the addition of hazelnuts I.G.P of Lower Piedmont in particular the Langhe, hilly area of Piedmont UNESCO World Heritage Site, famous among other things for its fine wine. The name "Gianduia" originates from the carnival tradition referring, in fact, to Gianduja popular mask typical of Asti similar to the most famous Harlequin, Pulcinella and Mascalzone. Since the last century sweets made by confectioners with this variety of chocolate were distributed in the streets of the city by these masks experiencing considerable success among the people. The most important products made with Gianduia chocolate are: Gianduiotti and Gianduia cream. The Gianduiotti, from the canonical shape of inverted boat, are chocolates with over a century of history. They can be traditional, then made with chocolate only, or filled with a delicious dark chocolate cream. The "cuneesi", instead, are filled with rum.

Not many people know that panettone, a typical Milanese dessert, also has its own version of Piemonte. We are talking about the so-called Piemontese low panettone. The main difference with the Milanese version is the presence of an abundant icing and grains of sugar. The glazing can have different tastes making this product a valid means to enhance and enhance the quality of the raw materials that Piedmont has to offer. Panettone of the lower Piedmont with hazelnuts, panettone with Moscato d'Asti, panettone with berries and panettone glazed with gianduia chocolate, these are just some of the products offered by Pasticceria Racca that since 1953 from Turin in Italy and Europe distributes its quality  products. Absolutely recommended to discover this delicious Piedmontese version of Panettone. 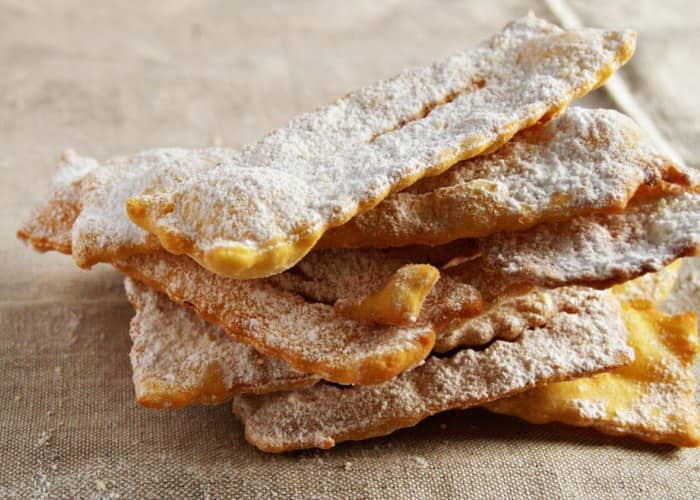 The "Bugie" Lies in English also called Chatter, Frappe and Cenci, are the dessert par excellence of the Carnival period. Also Piedmont, like the rest of Italy, has its particular version and reinterpretation of this dish. The Bugie are made with a mixture of water, flour and sugar to which depending on the geographical location is added a different alcoholic component. In the Piedmontese tradition it is very common to use Moscato d'Asti. Once made the dough is cut into strips and fried in boiling oil and then once cooked be covered with powdered sugar, honey or dark chocolate. A particular version particularly tasty provides that the "Bugie" are filled with chocolate cream of Gianduia or jam.