Cuisine in Romagna: a history of land and sea

Romagna is an historical region located in the north of Italy, and together with Emilia it forms one of the administrative regions that constitute the country. This article lists some of the culinary delicacies that characterize it, able to satisfy every palate.

In the collective imagination, the Romagna region is a land associated with the fun of the seaside life, the countryside and the natural landscapes; but it also preserve small artistic and cultural heritages. This said, the Romagna's area is also famous for its culinary world (in fact, Forbes magazine and in particular its correspondent David Rosengarten have named the whole Emilia-Romagna as the 'Italy’s Greatest Gastronomic Treasure'). Some of the best-known Romagna recipes are even reported in the book 'Science in the kitchen and the art of eating well' by Pellegrino Artusi from Forlimpopoli, published in 1891 and which until 1911, the year of the author's death, underwent several changes: till this day this literary work represents a valid point of reference in the culinary world. Here are some dishes and ingredients originating from the region or widespread here:

Below are 23 dishes, wines, flavours and ingredients from the Emilia Romagna region. 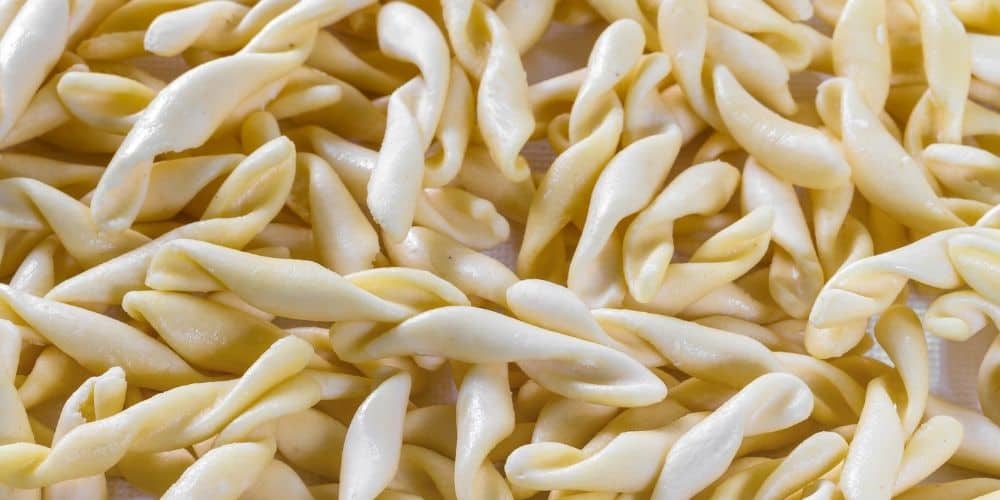 1) Romagna-style meat broth: a popular dish in Romagna homes during the winter, especially during the Christmas holidays, in some areas it is exclusively cooked with capon meat.

2) The Mora Romagnola: native pig-breed that risked the extinction in the nineteenth century, now part of a repopulation and rescue program that allows it to proliferate in the area, is a type of meat used to produce cured meats and typical dishes.

3) Tagliatelle or taiadèle: although originally from Emilia, they are extremely popular and consumed in the Romagna region, especially with meat sauce: in some cases, beef and pork are replaced with chicken livers.

4) Strozzapreti or stròzaprit: type of short pasta that has different variations based on the Romagna city of reference.

5) Cappelletti or caplét: stuffed pasta that is eaten mainly on holidays and during weekend meals, widespread throughout Emilia-Romagna.

6) Romagna style swallows’ nests: stuffed pasta which, given their shape, it resembles a flower, so they are also called 'Romagna rosettes', are served with different types of sauce.

7) Passatelli or passadei: highlight of the poors’ kitchen, originated mainly from the need to not waste stale bread and cheese.

8) The scottadito sardines: they are breaded and grilled anchovies or sardines. 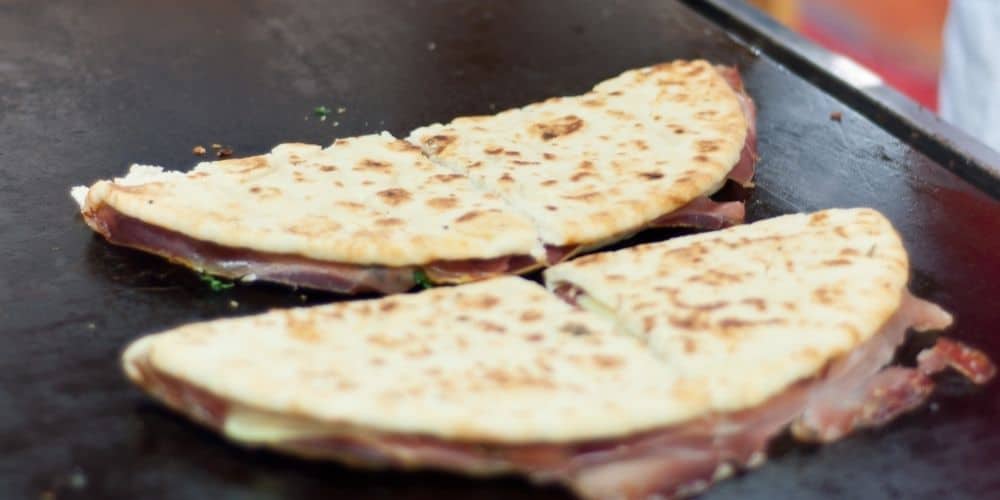 9) The bluefish, the wild mussel from Marina di Ravenna and the eel from the Comacchio valleys: they are often part of grilled fish or the Romagna’s rustida; the first one is typical of the Adriatic Sea, the second is harvested in spring at the homonymous coast and the third accompanies many Comacchio recipes.

10) Piadina and crescione: the first one is a sort of local focaccia, it is the most famous typical dish of Romagna, which has been the protagonist of a promotional campaign in Canada at the Italian Chamber of Commerce in Montreal in collaboration with the Agriculture Department of the Region and Unioncamere Emilia-Romagna. The crescione instead is a derivative of the piadina, as it is built from the same dough but stuffed with pre-prepared fillings that are inserted before the cooking process.

11) Squaquerone, raviggiolo and pecorino from Romagna: they are a series of types of cheese that accompany and flavor many recipes, traditional and not.

12) The English soup: a dessert mentioned by Pellegrino Artrusi in his previously mentioned volume, its presence in the area has been attested since the nineteenth century and is still part of the tavern menus and during dinners and lunches on Sundays and holidays.

13) The Romagna donut: what differentiate it from the other regional donuts is the absence of the central hole, the dough shape and the covering of sugar grains.

15) Carnival’s fried tagliatelle: they have the same pastry of the traditional tagliatelle, but before being cut and rolled, they are sprinkled with sugar and orange peel and then fried to obtain a sweet flavor.

16) Caramelized figs: a kind of sweet compote that accompanies both sweet and savory dishes. 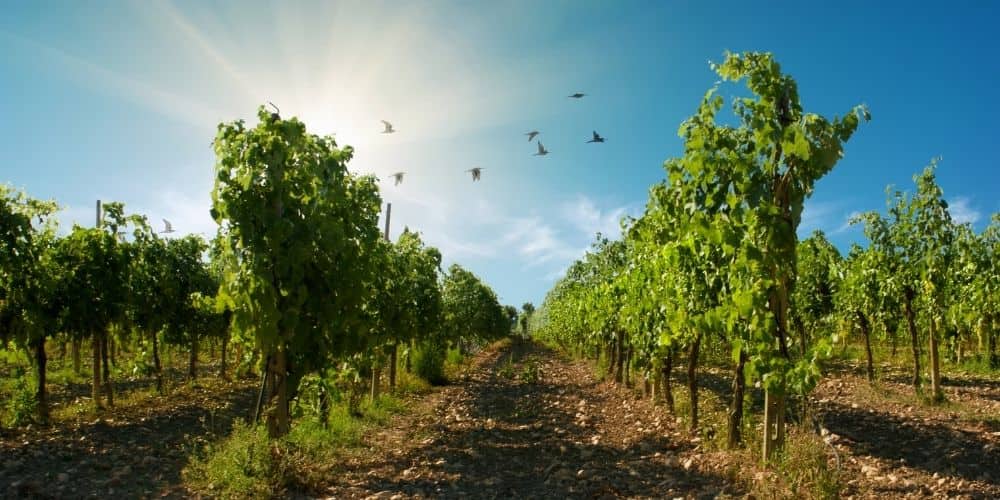 19) Brisighella’s oil: a variety of oil produced in some municipalities in Romagna, whose origins date back to Roman times.

20) The shallot of Romagna and the Moretto artichoke: the first one is a variety of shallot with particular properties related to color, aroma and flavor; the second is a type of artichoke that grows spontaneously in the Brisighellese Apennines and takes on different characteristics thanks to the climate and the clayey soil.

21) The peaches, nectarines and pears of Romagna; the chestnuts of Castel del Rio and the pine seeds of the Ravenna's pine forests: they are varieties of fruit and dried fruit recognized as local products, an example is the white peach of Cesena and the Royal Apricot of Imola .

22) The salt from the Cervia Salt Pans: it is an integral sweet salt derived from sea water, with a particular chemical composition caused by the geographical context and the manufacturing process.

23) The Romagna's spianata: a cross between bread and focaccia, is prepared with coarse salt and rosemary; it often accompanies cold cuts, cheeses and local wines.