Wine Tour in the Marca Trevigiana: a journey among prosecco hills

The north-eastern of Italy is an area which offers beautiful and variegated landscapes but also good food and excellent wines: the area of Treviso in particular and the so called “Marca Trevigiana” are a receptacle of taste and beauty, away from the most know tourist routes which will amaze and delight you. Let's go together to discover this enchanting and little-known territory!

Whoever invented wine, if he is not in Heaven, is nearby. 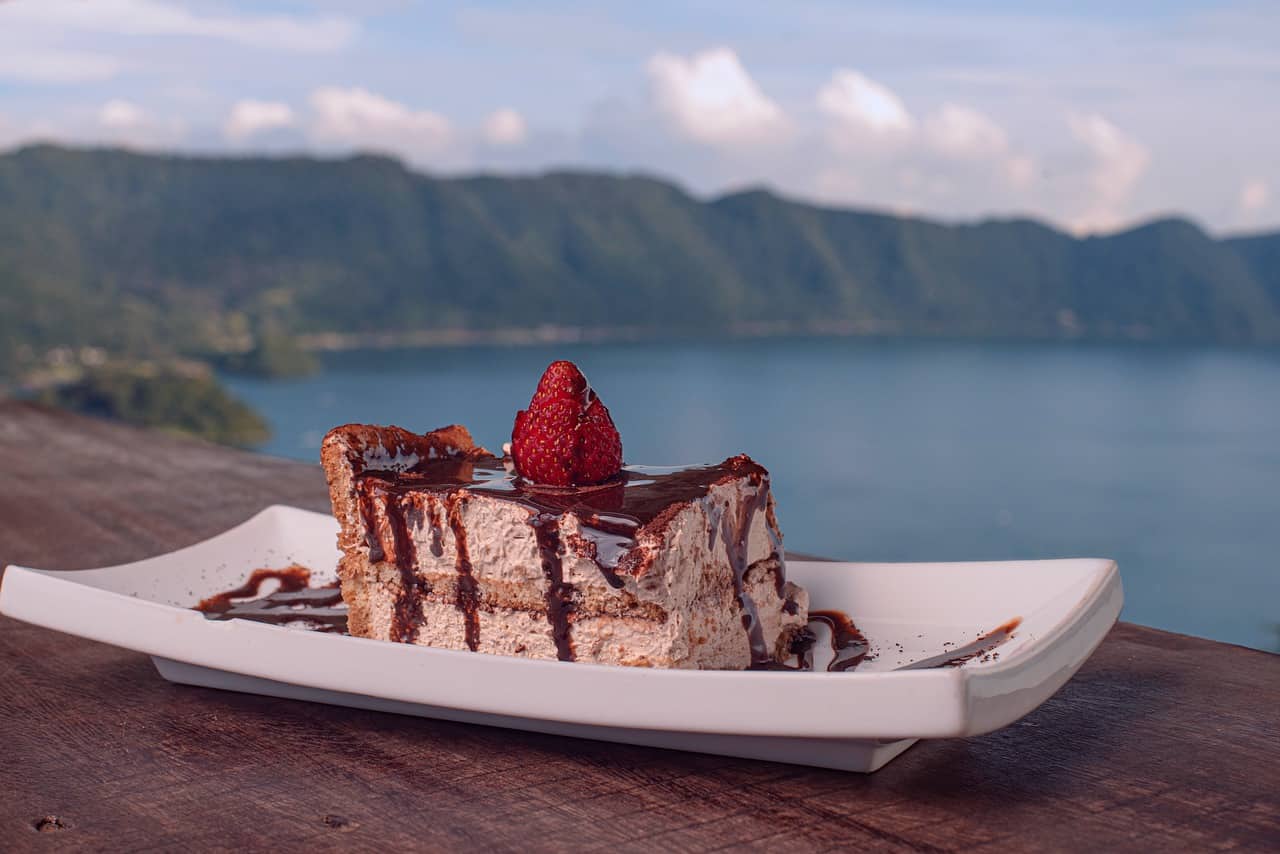 Treviso is one of the most beautiful and lesser known art city in Italy. It is called "the city of two rivers" because it lies between the Cagnan and Sile rivers, in an enchanting pattern of characteristic streets and refined gardens. We recommend you to visit Piazza dei Signori with its beautiful Civic Tower, the Romanesque-style Duomo, the Fountain of the Boobs (we urge you to see it to find out where this name comes from) and the park of the “talking trees” inside Villa Margherita. After enjoying the enchanting attractions offered by Treviso we urge you to head out of the urban area towards the Trevigiana March.

The term "Trevigiana March" refers to the territory surrounding Treviso: although there was never a real "marquisate" of Treviso, the expression was coined to indicate the period of greatest economic growth of the region around 1200 AD.

The province of Treviso is the result of an amazing combination of landscapes, art, history, natural beauty, hospitality and good food: you will undoubtedly fall in love with these places! The landscape changes continuously like a Beethoven symphony, passing from the linearity of the plains to the rapid cadence of the Treviso Pre-Alps, from the rolling rhythm of the Prosecco hills to the natural beat of the woodlands; you will pass from the calm melodies of small villages to the more animated tunes of the major cities, ending with the climax of Treviso, the provincial capital.

Some of the most precious jewels of the Trevigiana March are: Asolo, "the city of a hundred horizons", loved by the actress Eleonora Duse and the Queen of Cyprus Caterina Cornaro; Possagno where the sculptor Antonio Canova was born; and then a constellation of small medieval castles, fortified manors, towers and ancient churches.

A special mention should be dedicated to the food & wine excellence of the territory. In the area of Treviso and in the whole Marca Trevigiana March you can taste the most delicious dishes based on radicchio (discover the differences between the Red one and the one from Castelfranco), creamy cheeses such as Casatella and Formajo Imbriago (imbriated cheese), asparagus which announce spring, the irresistible cherries and in autumn, chestnuts, mushrooms and the savory Tiramisu.

You may be wondering: and how do we get all these delicacies down? With some excellent wine of course!

…and Treviso and the Trevigiana March resound with excellent wines that echo all over the world! Let's discover them together...

Wine is sunlight held together by water

TERROIR OF THE TREVIGIANA MARCH 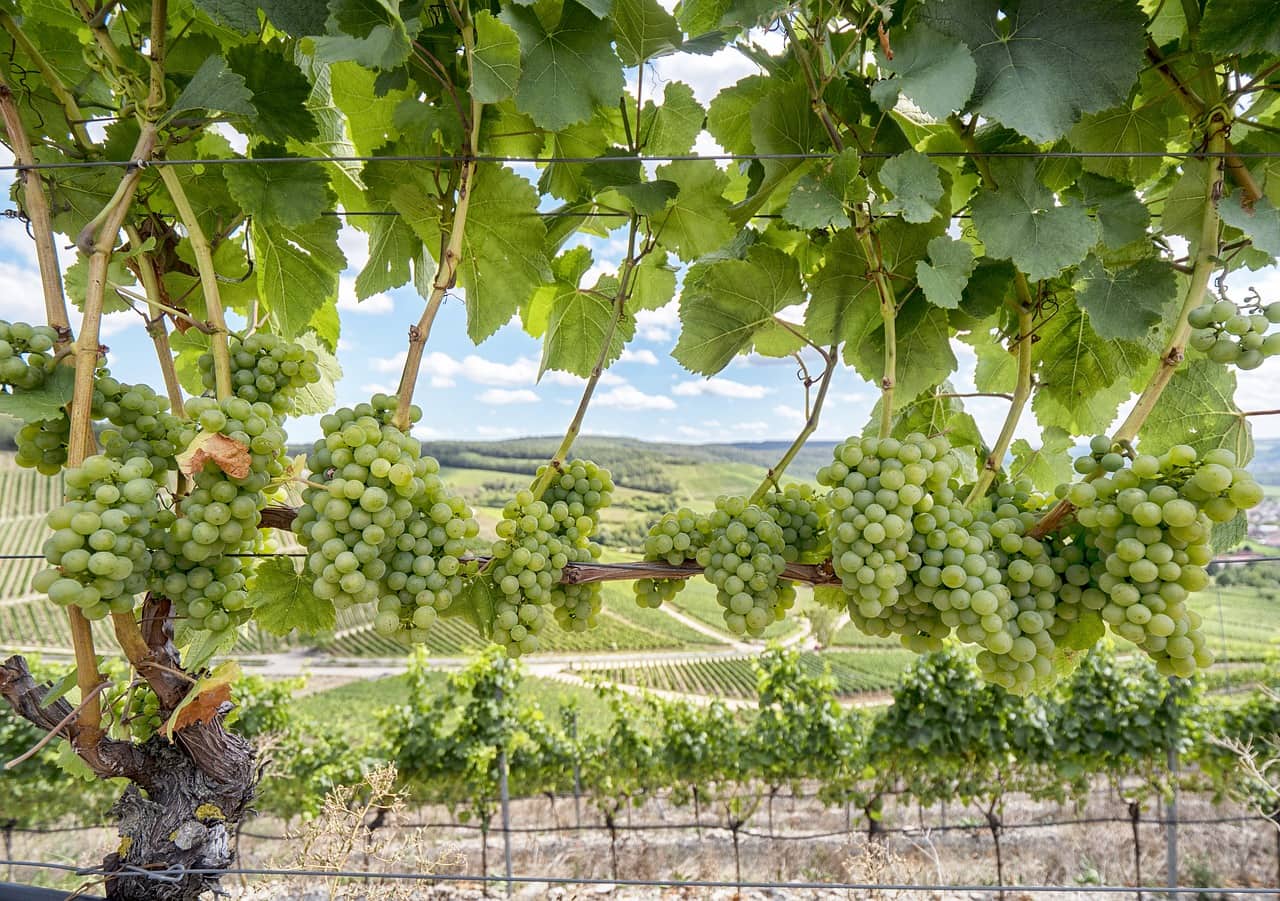 The vast region of Veneto has a temperate subcontinental climate with cold winters and hot, muggy summers mitigated by the protection of the Alps to the north and the cool winds blowing from the Adriatic Sea to the east. The soils are very varied and allow the vines to express themselves in an original way. Treviso, in particular, is located in the piedmont area, a territory where the cooler climate and the calcareous soil give freshness to wines: it is here, in fact, where the famous Prosecco di Valdobbiadene is produced. In the Trevigiana March as well, some soils have clayey components which allow the production of more structured wines suited for aging.

NOT ONLY PROSECCO: THE BEST WINES AND GRAPES OF THE REGION

Prosecco is raised to the Olympus as the most renowned wines of the world, it was born among these green hills. It is a wine we all know, in its simple version and as a component of the famous Spritz cocktail. Attention though! Precision in the world of wine is important: Prosecco wine is produced from glera grapes but only in these territories defined as DOC (denomination of controlled origin) and DOCG (denomination of controlled and guaranteed origin). To make things clear: glera grape is also cultivated in Sicily but the wine it produces cannot be called Prosecco because the characteristics of the soil and of the climate are not the same ones found in Veneto.

Another typical grape of the Treviso area is Verduzzo Trevigiano, which gives the wine light aromas of pear and ripe apricot and a pleasing lemon taste: to the eye it shows greenish nuances.

Carmenere deserves a special mention because Italy, with the province of Treviso, is the second largest producer in the world after Chile: this grape has seen a rebirth in the last years thanks to its typical herbaceous aroma and the aromas of blackberry and black pepper which conquer even the most difficult palates.

Always ready for a new idea and an old wine. 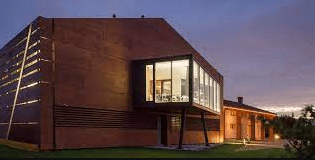 Wine is passion, it is love, it is a complete sensory experience.

As every sommelier can explain to you, a wine tasting start from the eyes with the analysis of the colour, then continues with the smell and the identification of aromas to finally arrive in the mouth, where the taste buds get inebriated by the delicious nectar. An authentic experience in the world of wine however does not stop here: in order to fully enjoy the fascinating reality of enology you will have to completely immerse yourself in the places of wine production, learn the secrets of the cultivation of vine, observe the environment where this divine beverage is born and meet the people who made all this possible.

In the 47 Anno Domini Winery, in the heart of the Treviso area, you will have the chance to witness a real conceptual revolution related to the world of wine production, to observe the magic of the encounter between local tradition and futuristic developments.

The modern design of the Heritage combined with the typical elements of the rural world will transport you to a perfect atmosphere, ideal for discovering this interesting wine reality.

The land around Heritage is abode to the most important vines of the region so at 47 Anno Domini Winery you will be able to taste their excellent Cabernet Franc, Cabernet Sauvignon, Merlot, Chardonnay, Pinot and the ever-present Prosecco, of course all DOC! 47 Anno Domini Winery has obtained the European certification The Vegan Society thanks to its environmentally sustainable production which does not alter the organoleptic characteristics of the product.

in their shop you can find an example of how the wine world is wide: here are on sale a series of skin wellness products created with red grapes!

The Tombacco family are celebrated the first century of activity of their winery in 2019; they celebrated the generosity of the Treviso territory and the value of tradition in the creation of excellent products projected into the future.

to find out more visit the website❯