Turin also wants to be a protagonist in sports, with the opportunity to become one of the international capitals of winter rowing.

The city of Turin, pearl of Piedmont, northwestern region of Italy is famous for several reasons: it is a great artistic and cultural center, industrial center, design, gastronomy and much more.

In the city there are an extraordinary Egyptian Museum and an equally incredible Museum dedicated to Cinema, but this seems not to be enough for the Piedmontese capital. Turin also wants to be a protagonist in sports, with the opportunity to become one of the international capitals of winter rowing. 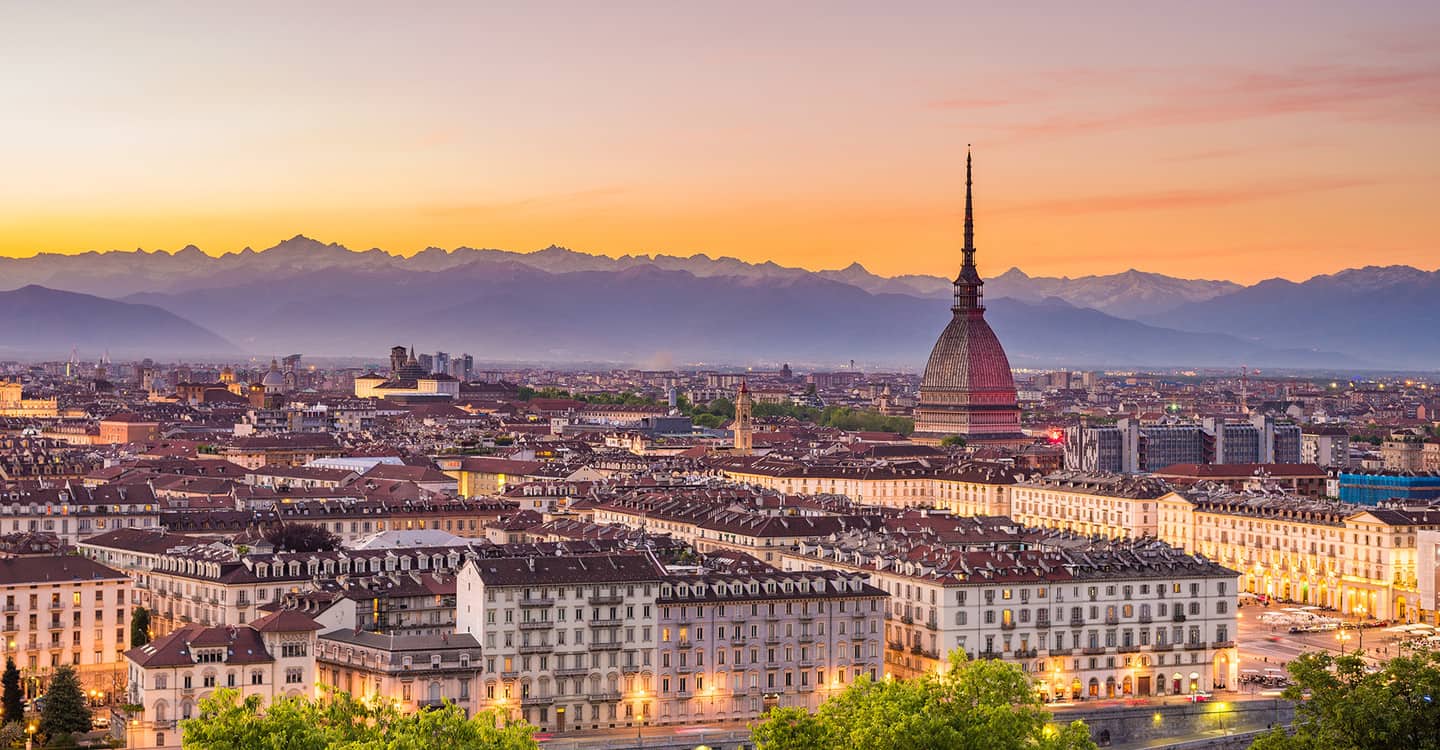 Winter on the Po. A competition that is now "history "

One of the longest-running national competitions in this sport has taken the name "D'Inverno sul Po". Born in 1983 when it was organized for the first time by the rowing club Esperia Torino.

Every year this great race is the meeting point of great sportsmen from many countries. Even Italy, as the organizing country, cares greatly that its athletes are able to represent the spirit of this sport. This year's race was truly extraordinary for several reasons.

Over 90 companies and 680 crews arrived in Turin from the 12th to the 14th of February 2021. Even though the strict anti-covid rules reduced the number of participants that in the previous year had reached over 3000 athletes, the city of Turin still managed to place itself on the roof of the world, even getting a special mention in the Canadian magazine Monocle. We're talking about a global business, culture, travel and lifestyle magazine, founded by Tyler Brûlé, a Canadian entrepreneur and former columnist for the Financial Times.

A truly extraordinary success, not only for the city of Piedmont but for the country as a whole.

The great challenge for the present and the future

In this period of contemporary history this event cannot be considered "great" only for this sport. The real success of the "D'inverno sul Po", in addition to being an international competition now in its thirty-eighth edition, has been to have faced and won the best of all the challenges with which this 2021 began. Even with the pandemic there were more than two thousand participants, with teams from all over Italy.

In this the Esperia society has been truly extraordinary, especially in maintaining high all possible standards: to host two thousand athletes, and also ensure strict safety protocols imposed by the pandemic.

An event to be framed given the very difficult context in which we operated, with national and international restrictions. Finally, an applause must be made to all the athletes who fought against the cold and fatigue in order to arrive higher and higher, more and more distant.

The latter is an invitation/wish to be extended to all and from which to take example: to fight for one's dreams, to challenge all difficulties and to go far, seeing the stars again. A lesson of great pride for Italy!