The Grancia National Park is the first Historical, Rural and Environmental Park in Italy. It is located in the heart of the Lucanian Dolomites and, through shows, workshops and interactive activities, it reconstructs the past of this land and the history of banditry.

The Grancia National Park is the first Historical, Rural and Environmental Park in Italy. It is located in the heart of the Lucanian Dolomites, precisely near the town of Brindisi Montagna, a historic village in Basilicata.

The history of the Grancia 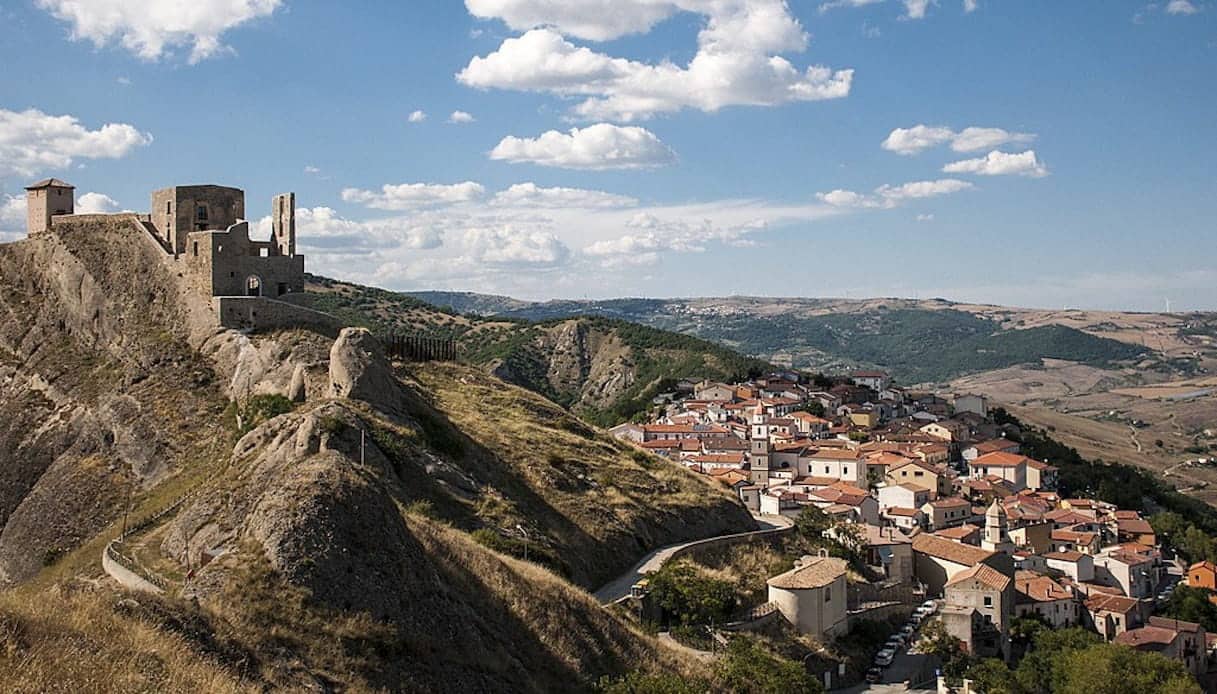 La Grancia was an ancient abbey dedicated to Santa Maria dell’Acqua Calda, dedicated to a spring of thermal water used by local mothers until the middle of the last century. It was initially managed by the Basilians and then by the Carthusians of Padula. Over time, the Grancia became a large rural company run by lay monks and had its maximum splendor in the 1700s, with its gardens, vineyards, livestock farms, mills, tannery, soap making, dairy. With the suppression of the monastic orders, the structure was purchased by the local barons and remained their property until 2000 when it was transformed into the current park.

Immersed in a natural setting of rare beauty and charm, the Park is spread over an area of ​​50 hectares of land. It is one of the most interesting experiences of enhancing historical memory and recovering the roots of the rural world. Between woods and mountains, the history of the Unification of Italy is relived through the eyes of local populations. It echoes the myth of Lucanian brigandage, the story of the rebels who fought against the oppression of the Italian central government. It is a tour of tourist and cultural entertainment. Inside, several attractions, shows and events, dedicated to both adults and children. Through theater, dance and music the past of this territory is enhanced.

Among the most popular shows and exhibitions in the park, is the Path of Birds where various species of splendid birds perform in flight demonstrations led by master falconers in the Amphitheater of the Eagles.

For the children, there is the Puppet Theater which stages a musical fairy tale followed by interactive workshops. To this are added walks on the cart pulled by oxen or on donkey's back on the educational farm.

Do not forget the medieval encampments, nature excursions, concerts, equestrian rides and the market, where artisans show the traditional crafts of their lands, and various food and wine events. Traditional dishes prepared according to ancient recipes and ancient kitchen tools.

In the Food laboratory you even learn how to manually produce and recognize the basic foods of the Lucanian tradition such as honey, milk, bread, oil, cold cuts and wine.

It is the story told in the Cinemashow of the Grancia. It is a multimedia theater show, unique in Italy, which combines musicals, cinema and theater. It tells the story of the famous brigand Carmine Crocco who fought for the freedom of his land dominated by the Piedmontese. Five hundred pyrotechnic effects, four hundred theatrical and film lights, projections of images on the rock and on the water screen, and numerous special effects on stage. The show lasts 2 hours and is animated by 300 extras who perform on an area of ​​over twenty-five thousand square meters, in the splendid natural amphitheater of the Grancia forest. The scenography is the back of a mountain, animated by special effects during the night. To complete it all, an original soundtrack signed by Italian musicians such as Lucio Dalla, Antonello Venditti, Eddy Napoli, accompanied by the voices of famous italian actors such as Michele Placido, Orso Maria Guerrini, Paolo Ferrara and Lina Sastri.

The experience in the Parco della Grancia is one of a kind. It allows you to enjoy the history of these lands in suggestive places surrounded by nature, and explore the Lucanian culture by immersing yourself in an original experience.