Teatro Delivery is a project of cultural resistance. In Milan, Marica Mastromarino and Roberta Paolini set up theatrical performances outdoors and on demand, as a common delivery service.

Thanks to this project, Marica Mastromarino and Roberta Paolini try to keep theatre alive in the current pandemic hard times. Since there is no way to know when cultural places could open again, they have founded Teatro Delivery, a new way of making theatre. They bring it home as if it was a sandwich or a gourmet dish.

What is Teatro Delivery

USCA - Unità Speciali di Continuità Artistica (Special Artistic Continuity Units) set up a service to bring theatre performances to any site where recital can take place in complete safety for actors and their committals. For example, open spaces such as courtyards, atriums and public gardens are perfect candidates.
Customers can request the piece they prefer. The menu proposal ranges from Goldoni's La Locandiera to the "Pacchetto famose 'na risata" (Let's have fun). Moreover, they can propose whatever text they like. The minimum order cost 20 euros.

The Italian actor Ippolito Chiarello is the creator of Teatro Delivery. The project, which is enjoying great success with the audience, started in December 2020 coinciding with theatres closure due to the pandemic. Chiarello suggested the colleagues all over Italy to join his cultural resistance born from the idea of a home theatre service. Marica Mastromarino and Roberta Paolini, both activists in the performing arts movement, were among the first to respond to Chiarello's call, beginning this new adventure with enthusiasm.

The situation of Italian theatres 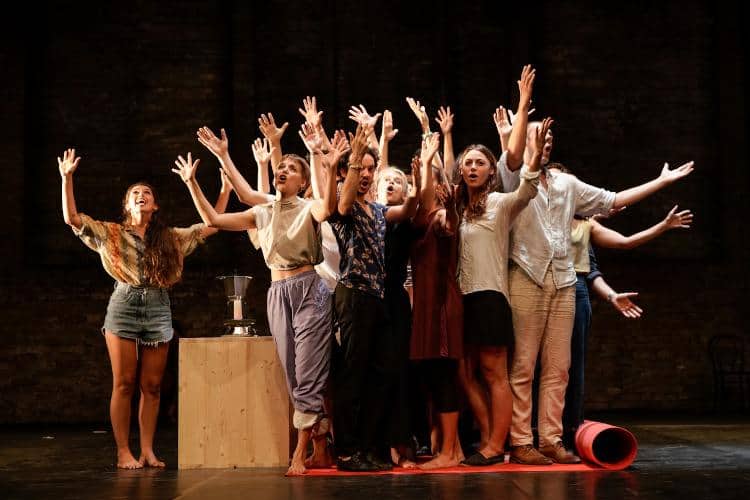 Theatres and itinerant shows are some of the sectors most affected by the current pandemic. There was a small hopeful interlude last May. When summer was on its way, it was time for re-openings, so many outdoor activities were allowed. Unfortunately, the hope of a worthy program for the winter period has gone lost, and theatre is still devastated by a crisis that does not stop. No satisfying solution seems to be found for this sector. While movies can easily find a new and comfortable home on streaming platforms - sadly, with the related crisis of cinemas - a theatrical show needs a contact between actors and the audience that, in the current situation, should necessarily assure absolute safeness.

Who is Ippolito Chiarello, creator of Teatro Delivery 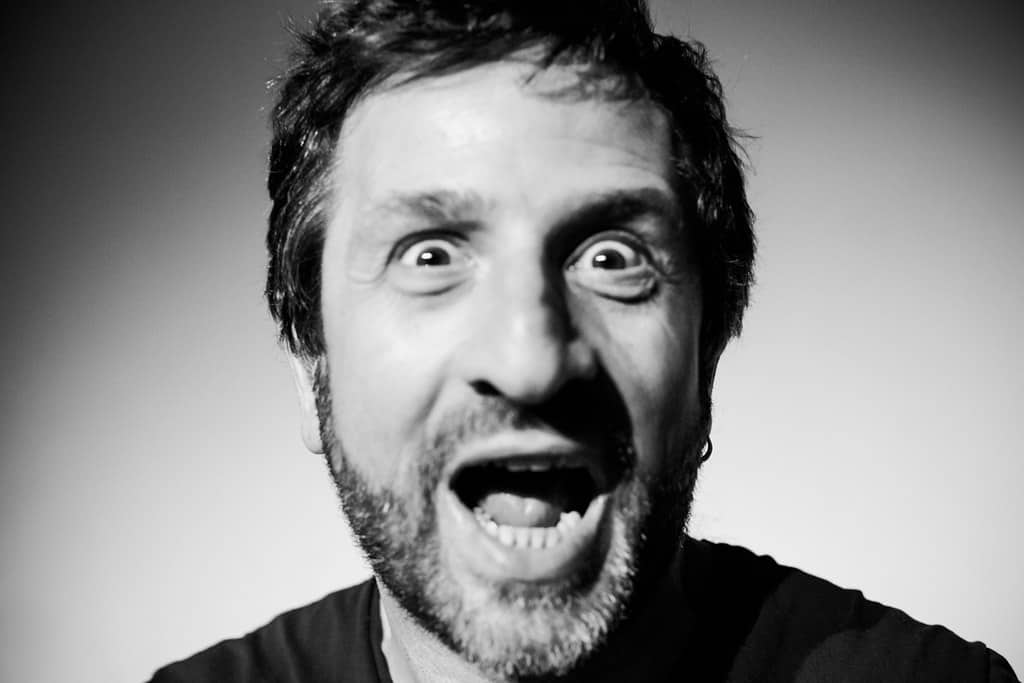 Chiarello is an Apulian artist ranging from theatre to cinema and music. His research path (shows, projects, training) is focusing on the recovery of the public-artist relationship, and it generated the method of Barbonaggio Teatrale (2009), an instrument of dissemination, distribution and promotion of theatre. By performing in more than 300 Italian cities, in many European capitals and Canada, it has now become a real theatrical movement and has been nominated for the UBU Award and Critical Network Award 2014. In the same year, he founded the Compagnia Ammirata, inspired by the Barbonaggio as an individual experience, bringing in a collective form the theatre and the stagings also in the street.