On September 25th and 26th, the first edition of the Storie ad acquerello Festival will take place in Bergamo. It is the first event in Italy dedicated to the pictorial technique. Both children and adults can get lost in the world of watercolour through a conspicuous program of exhibitions, workshops and conferences.

Watercolour is a narration instrument: the artist can tell stories through games of water and colour. The lightness of the gesture, the nuances and transparencies are transformed into emotion for those who observe. Illustrations become doors overlooking wonderful worlds.

Twenty artists will participate in the event conceived and entirely curated by Laura Cortinovis, illustrator and children’s books author, in collaboration with the Cultural Association of Bergamo Spaziocam and Momarte (e-store dedicated to the world of art). Exhibitions, conferences and workshops will accompany visitors into the watercolour world for two whole days. Cortinovis defines Storie ad acquerello as the exposition that will transport Bergamo, a valuable historical and cultural context, into the dreamlike atmosphere of this pictorial technique. Renowned artists will colour the most beautiful places of the city with their style.  The Festival also includes an exhibition space dedicated to the artist’s work tools so that everyone can observe more closely how a watercolour work of art is created. Finally, there will also be a thematic library to consult and buy books of the participating artists.

Storie ad Acquerello will be hosted in various well-known exhibition spaces of the city, as the Carrara Academy, the Botanical Garden and the Teatro Sant'Andrea. The event is sponsored by some of the most famous companies in the artistic field at an international level. The event is free, while workshops and conferences need a ticket entrance.

Watercolour is a pictorial technique that involves the use of finely chopped pigment diluted with water. It allows to highlight the artist’s chromatic creativity. Colour intensity can be adjusted by diluting the pigments or by applying them with a dry brush. Depending on the effect you want to achieve, it is possible to paint on damp paper (obtaining shaded chromatic effects due to the mixing of colours) or dry paper. Often, watercolour is mistakenly considered an uncomplicated type of painting. Actually, it requires a good hand fluency. The pigments tend to dry and mix quickly, making the errors hard to correct. Unlike other techniques, each watercolour brush stroke is definitive, without the possibility to correct it by using overlapping colour. 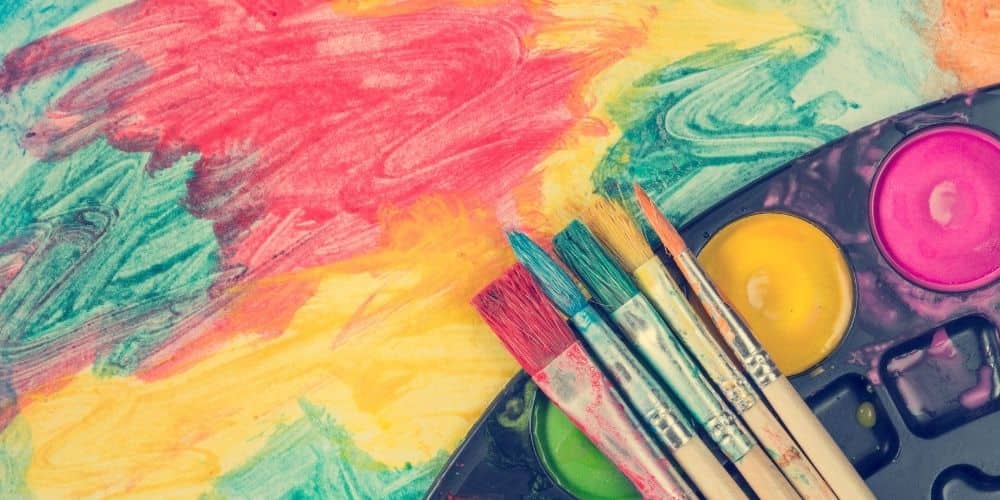 The use of watercolour has very ancient roots. For example, water-based colours were often used in the Egyptian papyri and to decorate the walls of temples and tombs. In ancient China, on the other hand, watercolour was used to decorate silk with floral and landscape motifs. In the Middle Ages, then, the amanuensis monks used it to make miniatures on books. The representative lightness and the chromatic delicacy typical of watercolour made this form of expression one of the most used during the Renaissance. In particular, at the service of the great masters, artists used it as a technique for the preparatory studies of great artworks.

The affirmation of watercolour as a pictorial technique

This type of painting survived for a long time over the centuries, but always as a secondary technique. Around the 17th century, watercolour began to conquer many artists and spread slowly throughout Europe and United States. However, watercolour began to be recognized as an authentic painting technique only between the end of the 18th and the beginning of the 19th century.  Two centuries earlier, the great German engraver and draughtsman Albrecht Dürer had begun to study this form of expression, anticipating the artists who gave watercolour the dignity of autonomous artistic expression. Later, watercolour conquered more space among the contemporary art forms until it became part of the pictorial production of the prominent 19th and 20th centuries artists, such as Kandinskij, Klee, Schiele, Cézanne, Gauguin, Manet, Hopper and many others.

Here is a fun fact: before it acquired the dignity of officially recognized pictorial technique, watercolour was used by many scholars for botanical or scientific reproductions.

The first examples of watercolour in Italy are found in Naples with the School of Posillipo, strongly influenced by foreign watercolour artists visiting Naples. Among the most important artists of the school, we mention Giacinto Gigante and Emanuele and Filippo Gin, father and son who have made hundreds of miniature watercolours that reproduce the entire Italian army deployed for the war events that led to the Italian Unification. We also find watercolours in Milan and Rome. During those years, watercolour became the preferred technique of many painters of the Grand Tour. They used it to portray as quickly and immediately as possible the beauties they saw during their long journey to discover the most beautiful cities of Europe, trying to enrich their knowledge of the world.