What to do in Italy in August? We have selected 10 events and exhibitions not to be missed in the busiest month. Ready to follow us?

Not only the sea but also art and cultural events, and for those who are particularly fond of exhibitions and art events, Italy is always an excellent travel destination. August is a month to be experienced in the open air while enjoying the wealth of Italian beauty.

So if you love art and are in Italy, here are ten art exhibitions and events not to be missed in August.

Megaliths or large stones are prehistoric monumental structures with various functions spread throughout Europe. In addition to the very famous Stonehenge, in the United Kingdom, there are many monuments like this in Sardinia.

A phenomenon that was already widespread in the Neolithic up to the Iron Age, over a thousand years BC. Naples, therefore, creates an imaginary line that unites the city with Sardinia, with loans from the archaeological museums of Cagliari, Sassari, and Nuoro.

An exceptional journey from the first Neolithic dolmens to the discovery of the nuraghe, cone-shaped architectures of very ancient origin. A visit highly recommended!

Venice celebrates contemporary art (remember that the Biennale of visual arts is also underway) with a solo show by Marlene Dumas at Palazzo Grassi.

The South African artist is part of the program of monographic exhibitions dedicated to great contemporary artists who, from 2012 to today, alternate with thematic exhibitions from the Pinault Collection.

Open-End is a journey of excellence on life and art paths of an artist to be discovered. Don't miss it! 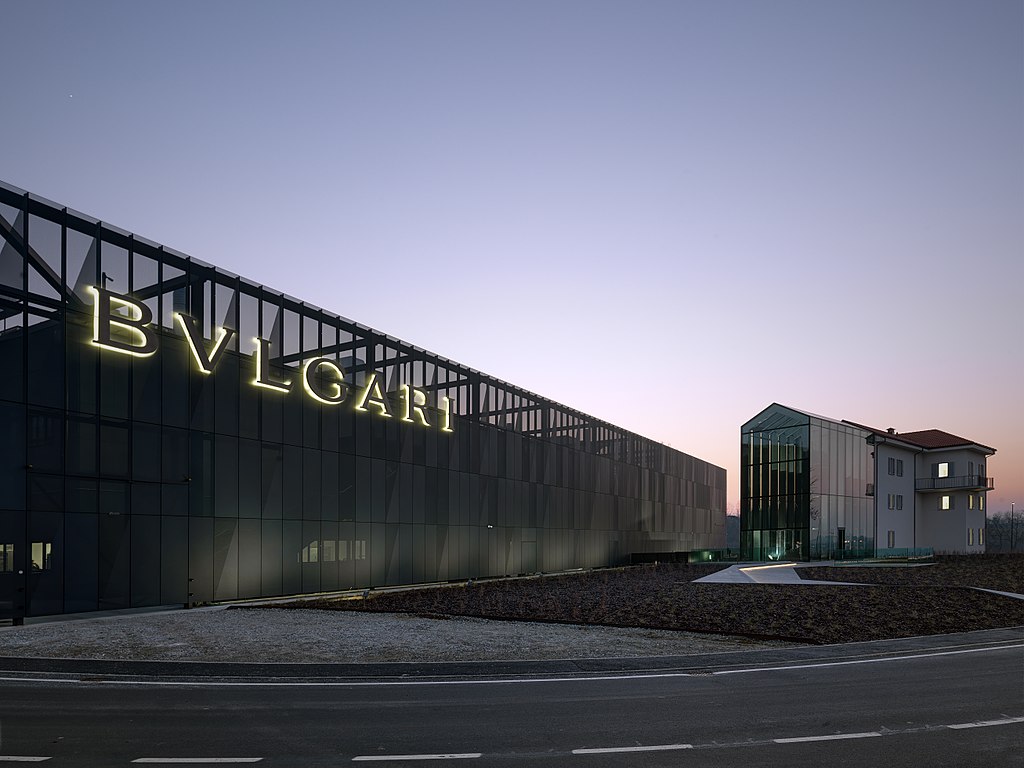 A major exhibition featuring the young finalists of the Bulgari Prize will be staged in Rome for the entire month of August at MaXXi. They are Alessandra Ferrini (Florence 1984), Silvia Rosi (Scandiano - RE 1992) and Namsal Siedlecki (Greenfield USA 1986) ,talents of international contemporary art scene. Their site-specific works create an itinerary finely curated by Giulia Ferracci. In September, a technical jury will nominate a winner whose work will be acquired by the museum. Do you already have an idea of who might win?

At the beginning of 2022, the great fashion photographer Oliviero Toscani turned 80 years old, and the City of Milan organised an exhibition throughout the city, his hometown. The event called Oliviero Toscani80 lasted only 24 hours, but it was enough for citizens and photography enthusiasts to ask the municipality and Toscani himself to extend the exhibition.

So it was that only a few months later, the same Milan municipality organised a major exhibition on the work of the master of Milanese fashion photography at the Palazzo Reale. And you are already thinking of going there, aren't you?

5. Back to the Future - Palazzo Belloni, Bologna 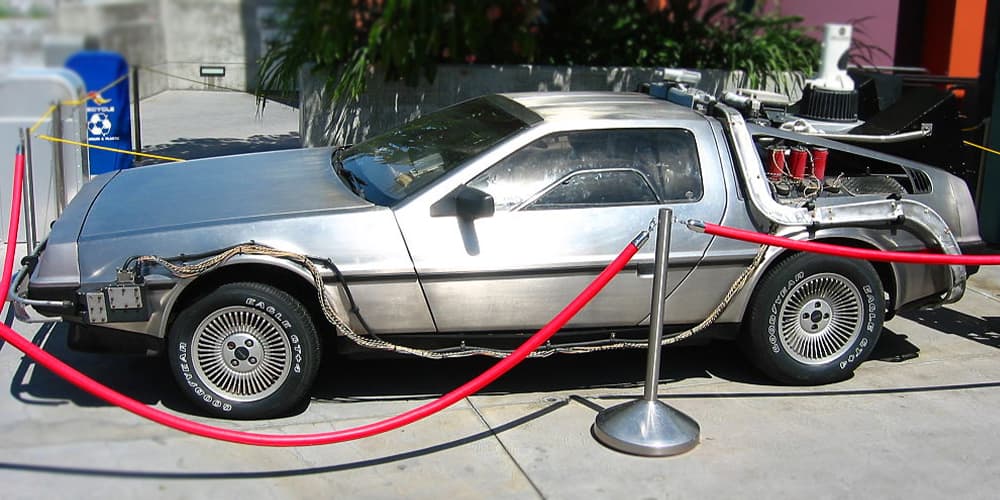 An immersive exhibition that connects film fans and lovers of the Back to the Future universe, the 1985 cult film starring Michael J. Fox and Christopher Lloyd. Lots of original memorabilia for the first time on tour in Italy.

Objects from the set, authentic documents, stage sets, and stage tricks that recount you one of the most-watched and loved trilogies in film history. Especially recommended for children and fans of the series!

4. Swiss Expressionism. Languages of artists from beyond the Alps - Regional Archaeological Museum

From cinema, we return to history with a splendid exhibition at the Regional Archaeological Museum of Aosta that will analyze and narrate an extraordinary season of the 20th century, the so-called Swiss Expressionism. On show are works by Louis Moilliet, Hermann Scherer, Albert Muller, Hans Berger, and Alice Bailly in a unique exhibition of its kind!

The first project of Beyond the Collection at the Pinacoteca Agnelli in Turin - is dedicated to Pablo Picasso and Dora Maar and stems from the valuable collaboration with the Fondation Beyeler in Basel. The exhibition explores the exchanges between the Spanish artist, one of the fathers of Cubism, and the French artist and photographer that became an intellectual reference point for Pablo Picasso in the early 1930s.

In summer, Muravera hosts a unique spectacle through a one-of-a-kind summer carnival known as 'Maskaras'. Many groups of masks from the most inland areas of Sardinia tell the story of an extraordinary people and a land rich in beauty and culture like Sardinia. Beyond the sea, there is more!

Culture and sport go hand in hand, especially in Rome, where from 11 to 21 August, a thousand athletes from around 50 nations will be expected to compete for the 231 medals up for grabs. Swimming stars await you from Sir Peaty to Milak, Lady Hosszu to Sjoestroem, and many more. If you love the sport and are on holiday in Italy, you would do well not to miss this exciting spectacle.