Come and discover Vico Equense, one of the gastronomic excellences of Campania and, in particular, of the Sorrento Peninsula, full of history, culture and genuine products.

In the beautiful background of the Sorrento coast, Vico Equense stands out. It is on a block of tuff at the south of the Gulf of Naples and stands proud of its maximum height of 1,444 meters with the top of Mount Sant'Angelo, part of the Lattari mountains.

In addition to the very marked tourism that populates the suggestive alleys in the summer and spring months, Vico Equense stands out throughout the year, also for its winter traditions - especially during the Christmas period -, but in particular, because it is identified as a small gastronomic capital. It is a must for those who love the pleasure of the table, and in all likelihood, there is no Italian locality that can enhance its culinary tradition in so few kilometres. But let's find out together what to see and what to taste in Vico. 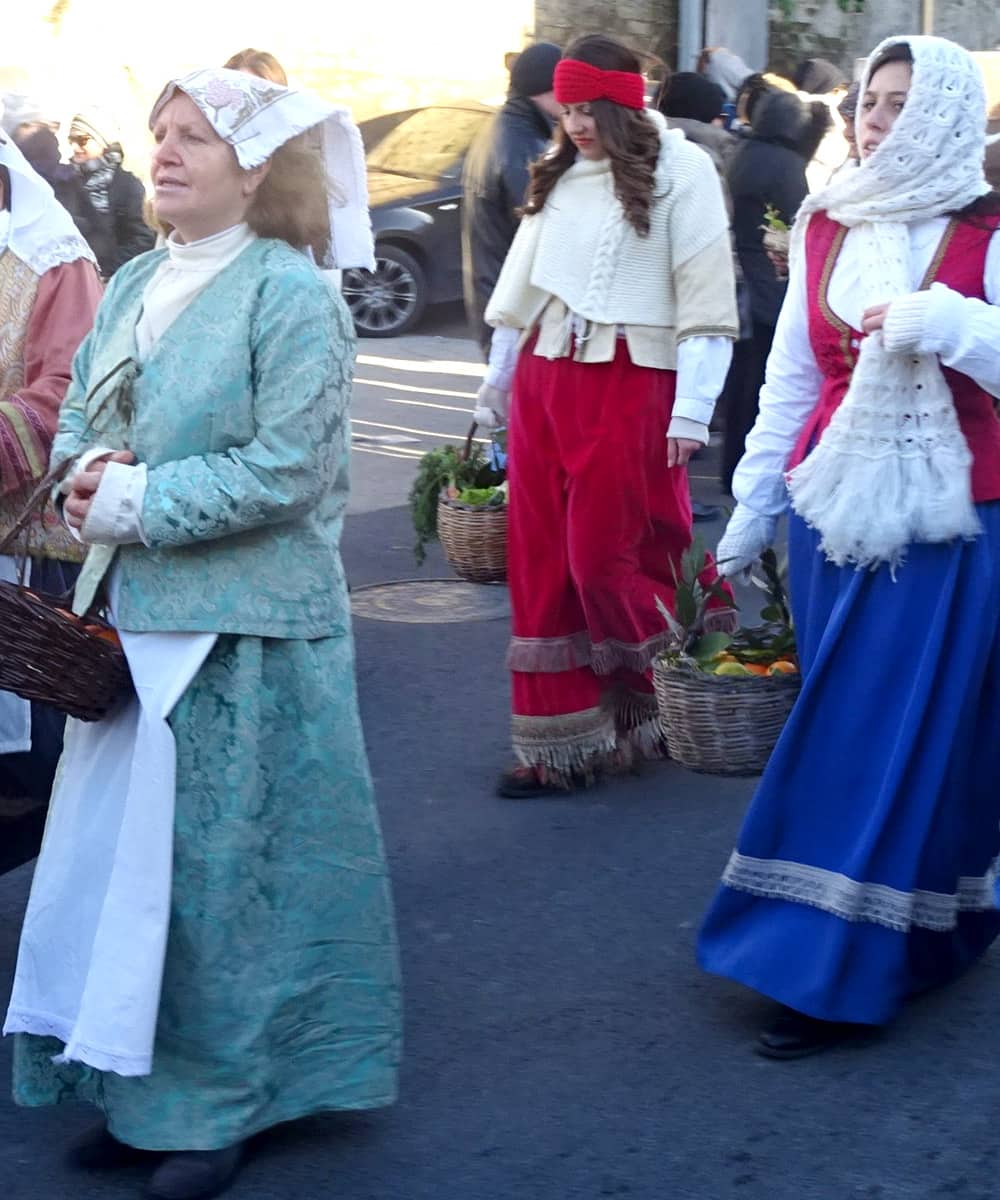 Very well known is the procession of the Pacchianelle which takes place on January 6 every year through the streets of the city centre. It is a travelling nativity scene, which includes over three hundred people. They bring to the baby Jesus some gifts such as citrus fruits, cheeses or animals and fish.

Some fishermen, that walk barefoot, participate in the representation, as well as the wise men on horseback that follow the holy family too. A living and alive nativity scene, an itinerant and suggestive that makes the town of Vico Equense worthy of note even in the winter months. It recreates for citizens and visitors a strong climate of religiosity thanks to the typical natural landscape too.

Another traditional religious procession is that of Good Friday, organized every three years: over three hundred and fifty figures participate, covered by a red hood or dressed in period clothes, to represent Judas, Pontius Pilate, Caiaphas and other protagonists of the passion of Christ. The two statues of Jesus deposed and of the Addolorata are also carried in procession. 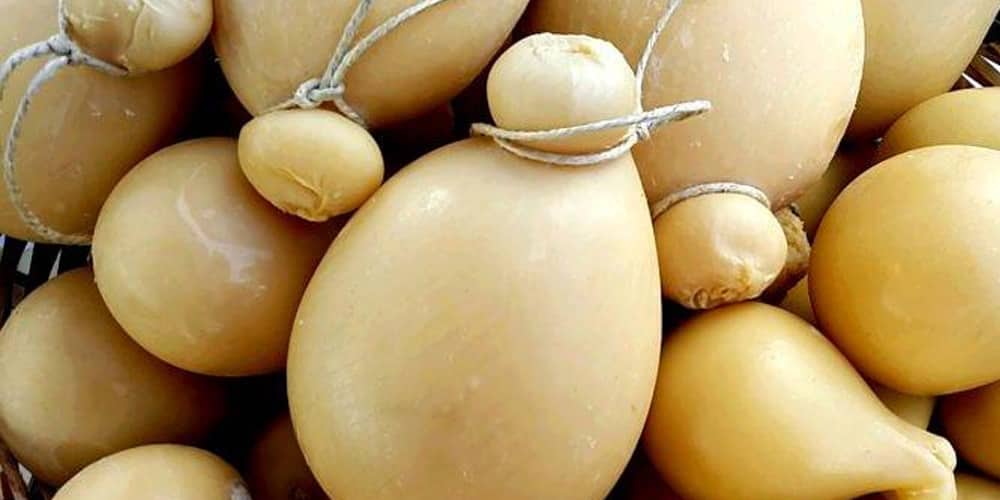 In addition to the numerous religious events, several festivals are held mainly in the summer season and sponsor local products, including the provolone del Monaco, semi-hard cheese with spun paste, seasoned, made with the milk of the cattle that graze the Lattari Mountains. The tradition of its name is intriguing. Once upon a time, the cheesemakers of Vico Equense, who came to Naples to sell their delights, used a cloak. It was similar to a monk habit, so the Neapolitans began to call the cheesemakers "monks", and their provolone, therefore, became the "Provolone del Monaco".

Another product is the riavulillo, a kind of caciocavallo which translated from the Neapolitan means "little devil" for its spicy heart made of chilli and black olives. The riavulillo can be served hot and then prepared on the grill or fresh and can also be filled with ham, tomato and mushrooms.

Vico has a very long and historical agricultural and dairy tradition that has made the city one of the most sought-after Italian food and wine destinations. Traditional culture has ensured that the quality of the raw materials and the manufacturing processes are preserved over time and transformed into tasty products and dishes.

As mentioned, numerous events dedicated to typical products are held every year in Vico Equense. But let's see together what these products are. 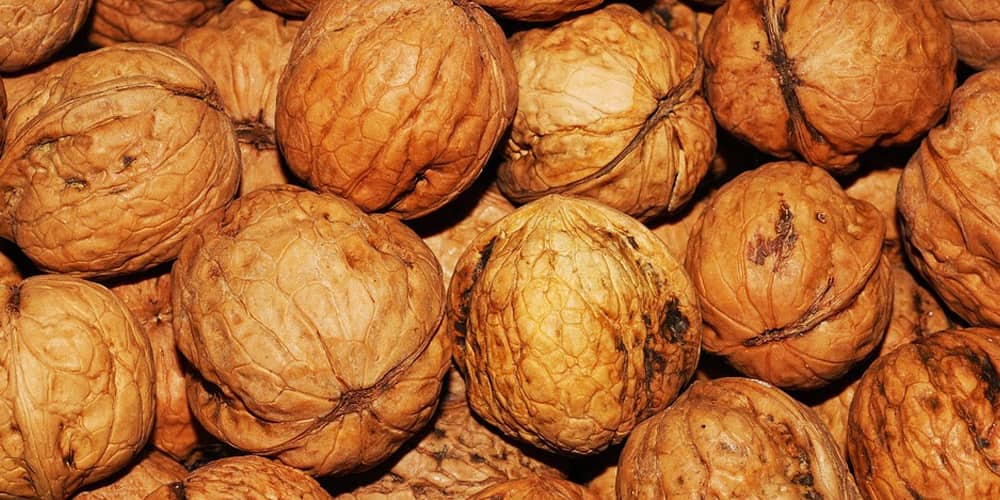 As aforementioned, the art of cheese making is one of the strengths of Vico Equense, which hands down the secrets of processing from generation to generation. In addition to the cheeses already mentioned you must absolutely try the caprignetti, balls of goat's milk cheese, covered with various aromatic herbs and seasoned with local extra virgin olive oil. One of the most famous recipes is Casarecce ai caprignetti, a kind of short pasta topped with tomatoes and pecorino.

Also worth trying is caciocavallo in its various maturations or soft cheeses such as fiordilatte, or smoked provola with natural straw.

The working of oil dates back to ancient times in these lands, so much so that the production of local extra virgin olive oil has the DOP recognition. An oil with a fruity aroma and a sweet flavour but with some spicy notes. The local wine, both white and red, also has the Sorrentine Peninsula DOC label and is a must to accompany seafood or mountain dishes produced in this area. The famous chestnuts of the priest come from Mount Faito and the walnuts, a typical local fruit, are known throughout the world and from them comes the famous Nocino or Nocillo liqueur, which usually often accompanies figs stuffed with walnuts during the Christmas period.

The honey produced in Vico is also very precious and tasty, produced both in the countryside and in the hills, and can be orange, acacia, wildflower, chestnut and eucalyptus. 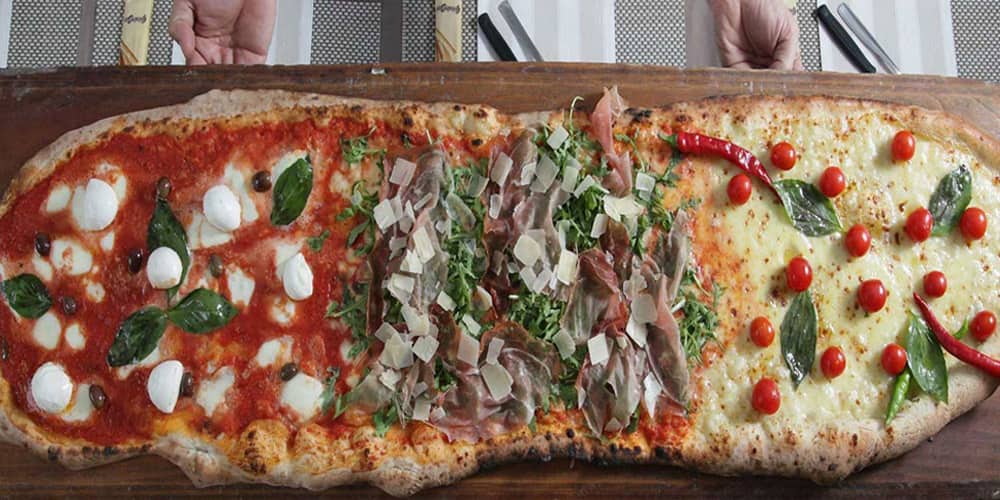 Lastly, Vico Equense, like the entire Neapolitan area, has an ancient tradition of bakers, who over time have invented a type of pizza so-called "vicana", a little more crunchy than the typical pizza that is made in the city of Naples. The pizza of Vico Equense is very popular, and the town boasts the patent since 1960 for the "pizza a metro"(a pizza long one meter).

Vico Equense is a small corner of paradise that will offer you a pleasant stay, at the foot of the Sorrento Peninsula, where you can taste and try the aforementioned specialities. From Vico, you can easily reach Pompeii, Sorrento, Amalfi, Positano, Capri and much more, and you can get help from the govicoequense.it app. The app will update you on all the news from Vico and its surroundings and offers you all the information you need about the city from restaurants to hotels to transport.

Using the app is very simple and in a few clicks, you will have all the information you need, even with audio guides on the points of greatest interest. Vico Equense is a small village waiting to be visited, do not miss the opportunity to live a unique experience.