Typewriter Day: celebrating the typewriter and the Italian company Olivetti

23 June is Typewriter Day. The patent for the invention of the typewriter goes to the Americans, but the first to present it in Italy was Camillo Olivetti in 1911. 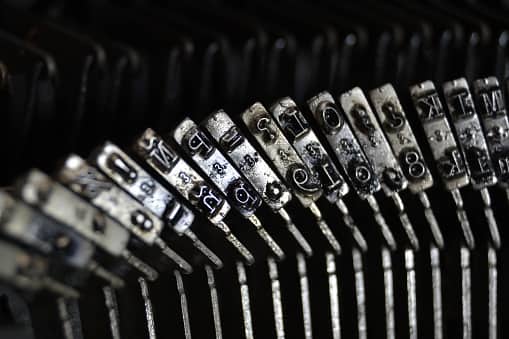 It seems that the first attempt to invent a typewriter was made by the typographer Francesco Rampazetto, back in 1575. Then came Piero Conti's "tacheograph" in 1823. Peter Mitterhofer, a South Tyrolean carpenter, made no less than five typewriter models in the second half of the 1800s.

It was, however, the American Christopher Latham Sholes to devise a comfortable and functional key layout, not far removed from modern keyboards. 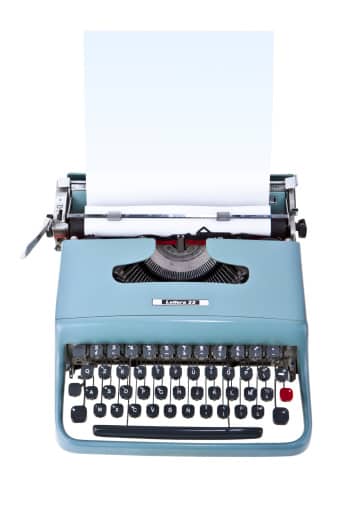 Camillo Olivetti travelled to America with his teacher Galileo Ferraris in 1893 and took part in the first demonstration of public lighting by Thomas Alva Edison. Endlessly drawn to the field of new inventions, Olivetti spent two years in the electrical engineering department at Stanford University.

On his return to Italy, after founding the company "C. Olivetti & C", he worked on the design of the first typewriter model, the Olivetti M1 (1908), which he perfected after travelling twice more to the United States and studying the competition in depth. The M1 was a complex and costly model to produce: 25 days of work were needed to produce a single model.

The model was also presented at the 1911 Turin World's Fair. 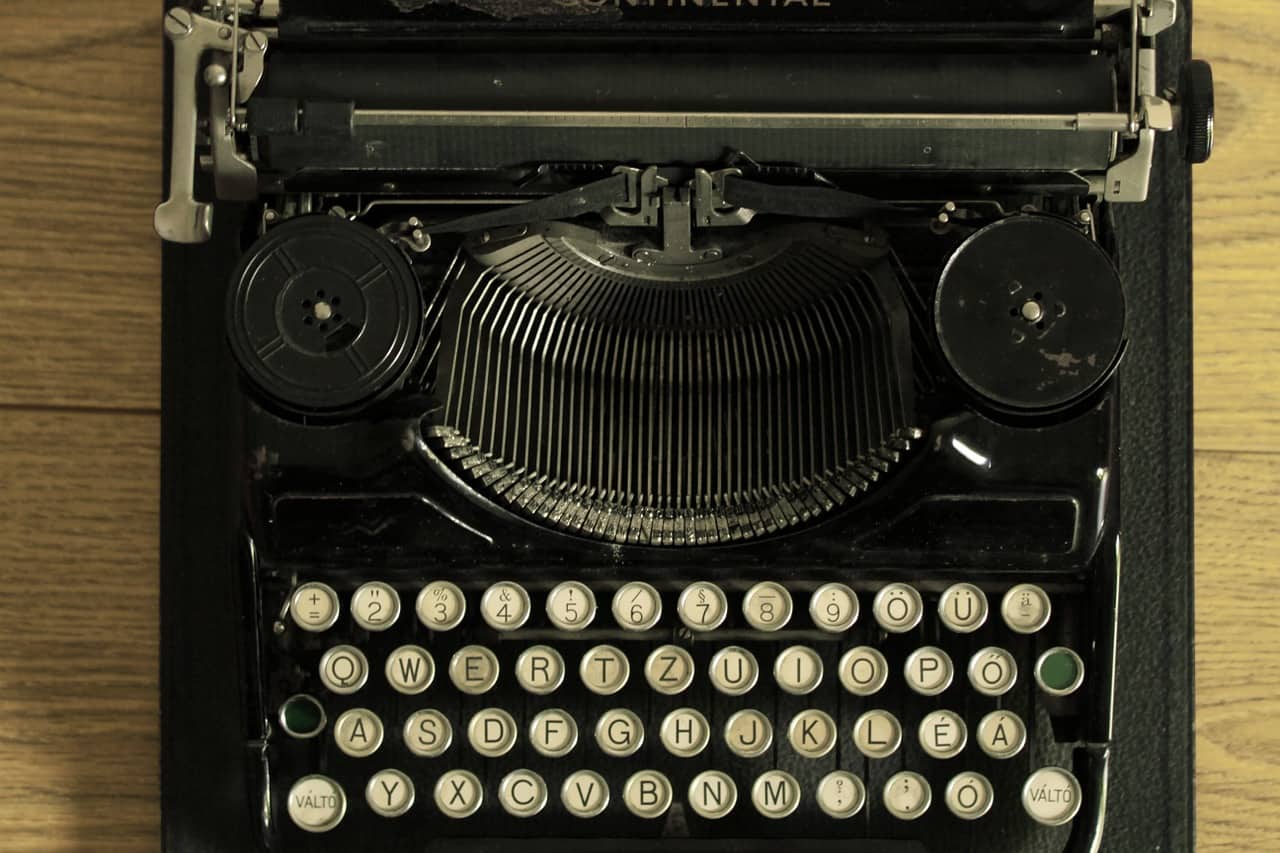 The thing always distinguished Olivetti typewriters is the accuracy of the design. Each machine was designed to be functional, but with style.

He was then his son Adriano - in the 1930s - to succeed his father Camillo Olivetti at the helm of the family business. It was under his management that the 'Olivetti style' became internationally known and loved. Adriano surrounded himself with architects, graphic designers and artists, committed to build an increasingly consolidated brand supposed to meet certain requirements of comfort and beauty. The consecration came in 1952, when the Museum of Modern Art in New York mounted an exhibition of industrial products entitled "Olivetti: design in industry".