The most famous Italian songs in the world

Opera, Neapolitan songs, the great post-war hits. For centuries, Italy has been associated with singing. Over the years, a large number of artists have brought Italian song to worldwide success. From timeless classics to modern hits, here are the most beautiful and famous Italian songs in the world.

Written by Franco Migliacci and Domenico Modugno in 1958, Nel blu dipinto di blu, known worldwide as Volare, won that year's Sanremo festival. The most recognisable Italian song in the world, Nel blu dipinto di blu represented a clean break in traditional Italian music, which began to feel the influence of American swing. In the United States, the song topped the charts for five weeks and sold more than 22 million copies, as well as winning two Grammy Awards for Record and Song of the Year. 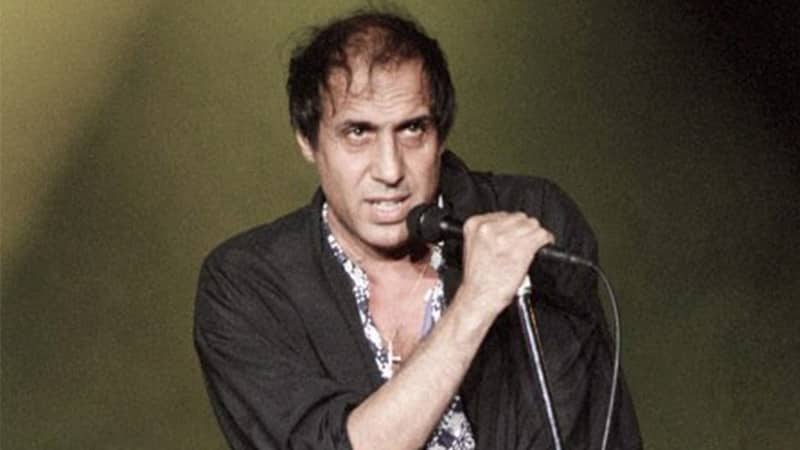 A 1968 track, Adriano Celentano's Azzurro is one of the most famous songs in the world. Far from the Italian melodic tradition, Azzurro became a great success even though it went against the rhythms of the time. The song was a success, topping the charts in Italy and abroad, and is still one of the anthems of the Bel Paese.

Another milestone of the Italian song, Quando, quando, quando was released by singer and composer Tony Renis in 1962. The song was a resounding success and was presented at the Sanremo Festival that year. Famous all over the world, Quando, quando, quando has been the subject of numerous remakes and covers by international artists. 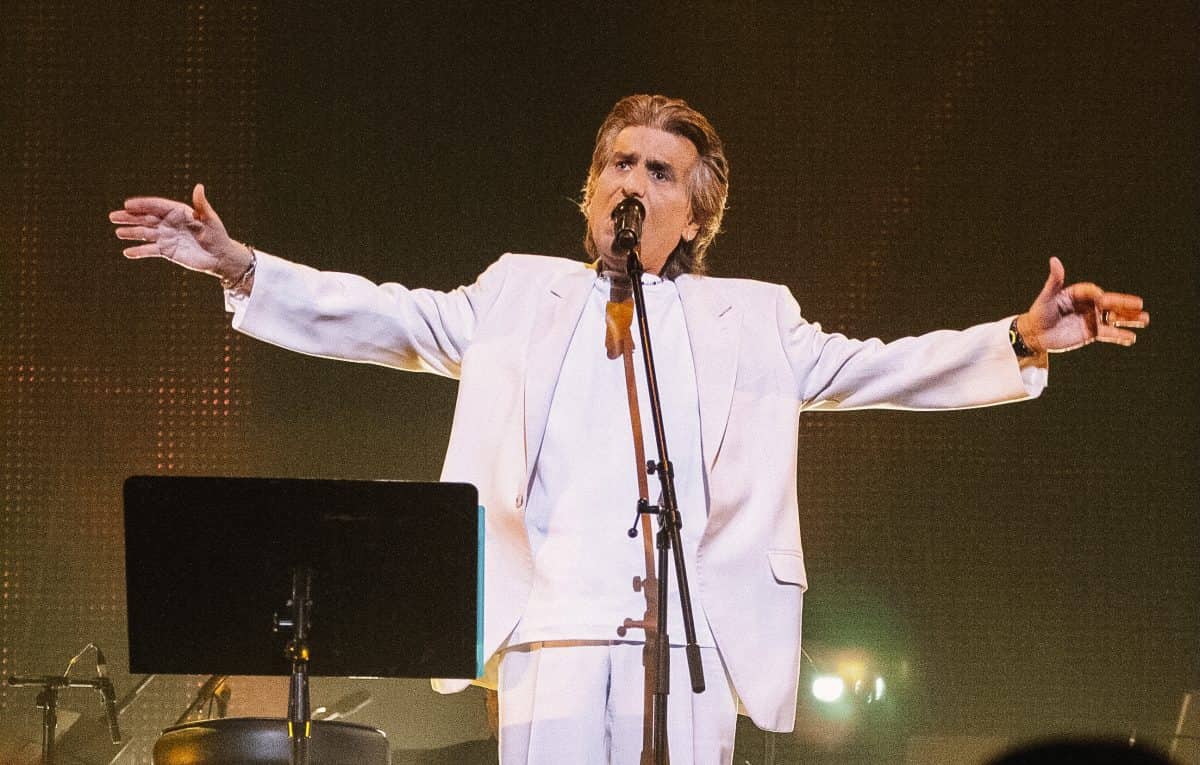 Over 100 million copies sold worldwide, translated into various languages including Finnish and Chinese, Toto Cotugno's L'italiano is one of the musical emblems of Italianism abroad. It was presented at the Sanremo Festival in 1982, where it reached the fifth position in the ranking. The song is featured in numerous films, both Italian and international.

An international success, particularly in France and Germany, A far l'amore comincia tu is Raffaella Carrà's most famous song. It is an innovative song about an unconventional woman who asks her husband to take the initiative on sex. An icon of eroticism and emancipation, Raffaella Carrà became the most famous Italian artist in the world in 1976. In 2011, French DJ Bob Sinclair brought the Italian song back to the top of the international charts, thanks to the successful dance remix "Far l'amore".

Al Bano and Romina Power's 1982 song "Felicità" came second at the Sanremo Festival. An instant hit across Europe, the song is still a hymn to the enjoyment of life today. 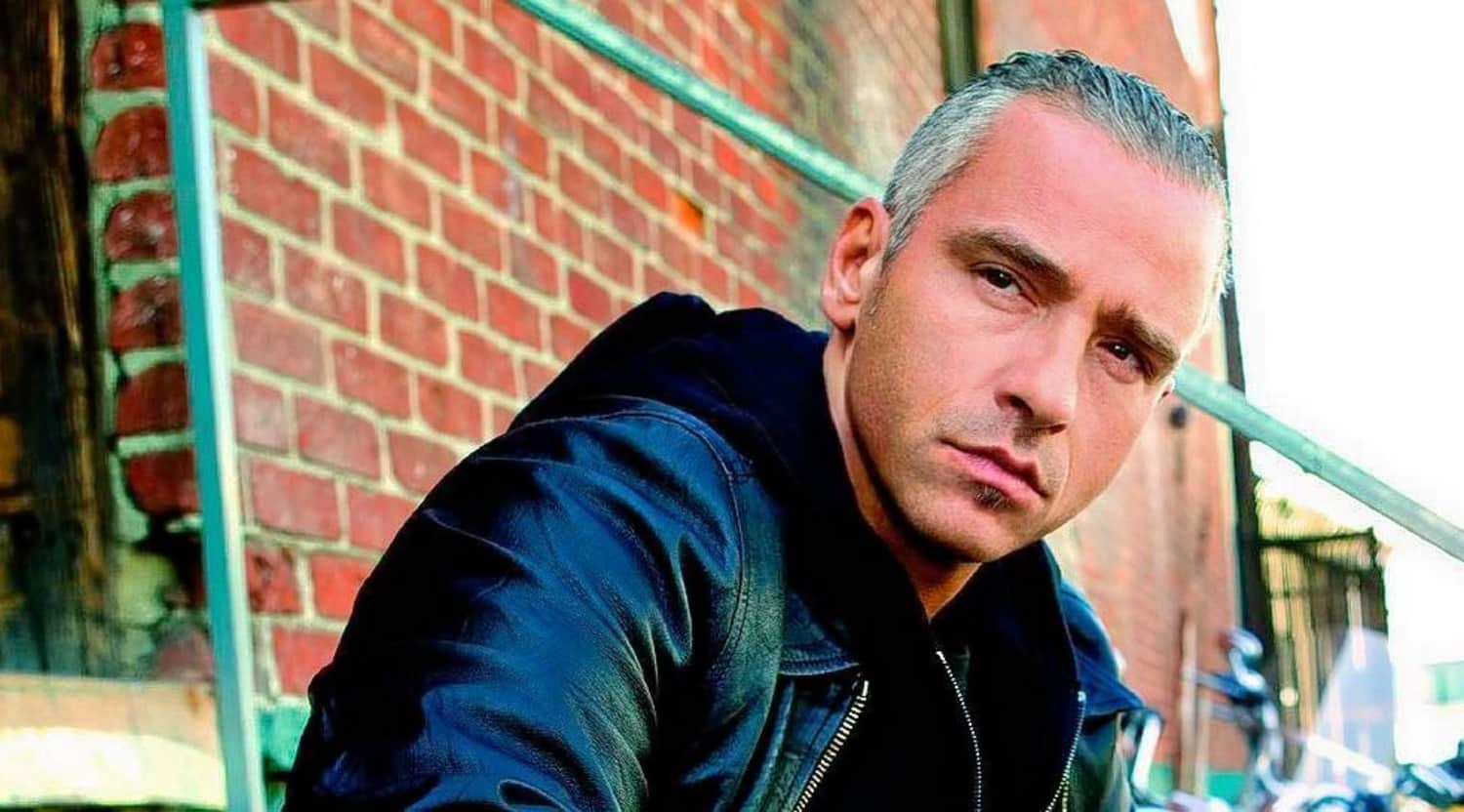 The 1988 single that made Eros Ramazzotti the most famous Italian artist of the 1990s. 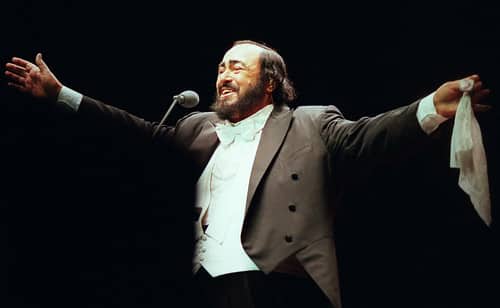 The most important and best-known Neapolitan song in history. O sole mio was published back in 1898 and over the years has been recorded by various artists and in many different languages. Numerous interpretations have taken place over time, the most important and most listened to in the world being those of tenor Enrico Caruso and Luciano Pavarotti.

At the 1988 Sanremo Festival, Massimo Ranieri's Perdere l'amore won the hearts of all Italians and remained at the top of the charts for five weeks. Massimo Raniere's interpretation gave new artistic life to the Neapolitan singer who has entered by right into the history of Italian and international music.

Iconic song from 1977 with which Umberto Tozzi won Festivalbar. Top of the charts in Italy and abroad, Ti amo was one of the great successes of Italian music worldwide.

Patty Pravo's first big hit, La bambola reached the top of the Italian charts in 1968. The song tells of a woman who demands respect from her man who treats her like a doll' and exploits her at will. Like the other songs, La bambola was successful all over the world, especially in Argentina, Spain, and Austria.

The album Profondo Rosso by the progressive rock band Goblin, became world-famous for being the soundtrack to Dario Argento's horror film of the same name. The album is featured in Rolling Stone's list of the 100 best Italian records. 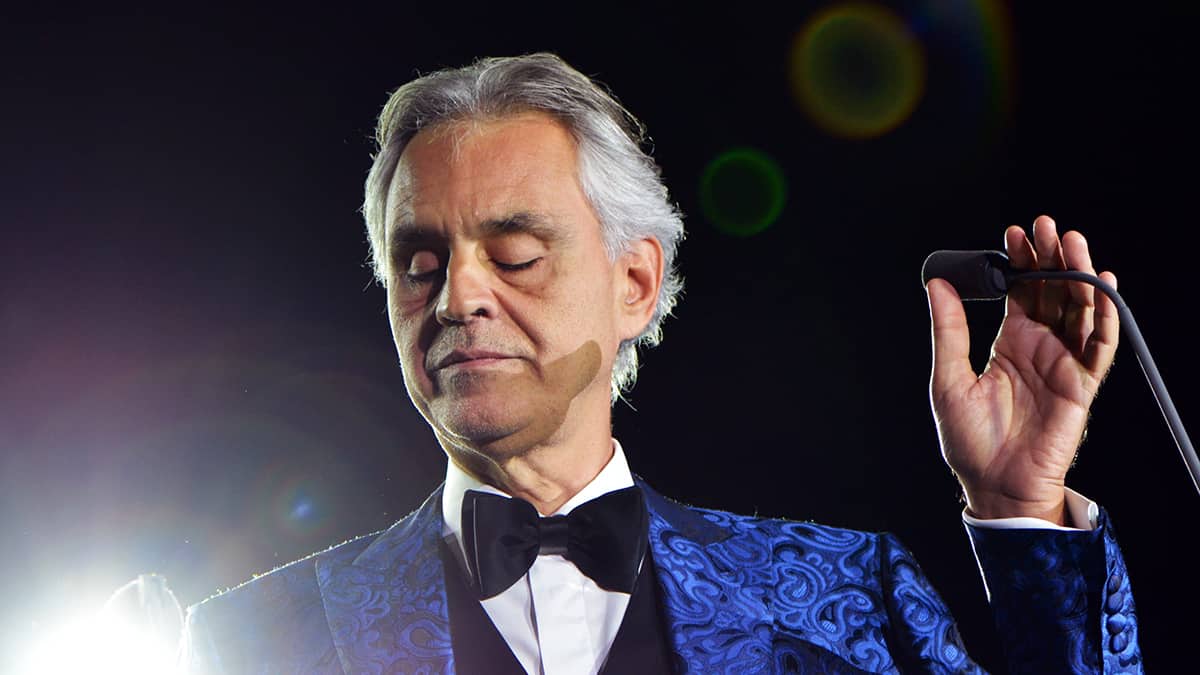 Number one on the charts worldwide, Con te partirò is one of Andrea Bocelli's biggest international hits. Released in 1995, the song is full of emphasis and straddles the line between pop music and opera. The song has been the subject of numerous covers and reinterpretations.

A tribute to Neapolitan song, Lucio Dalla's Caruso was recorded in 1986. The song is dedicated to the tenor Enrico Caruso and tells of his secret love for a young girl to whom he gave singing lessons.