The Italian language: where it is spoken, info and curiosities

Italian is spoken in more than 30 countries worldwide. Which are they? Read on and find out with Visit Italy!

Italian is a Romance language, derived from Vulgar Latin, which was spoken in Italy in Roman antiquity and which has been profoundly transformed over the centuries. Of all the European Romance languages, Italian is certainly the one that has remained closest to Latin. Today, around 65 million people in the world speak Italian as their first language, and a further 3 million speak it as a second language. In total, therefore, there are 68 million people in 34 different countries who can speak Italian, making it the 27th most spoken language in the world based on the total number of speakers.

The history of Italian language 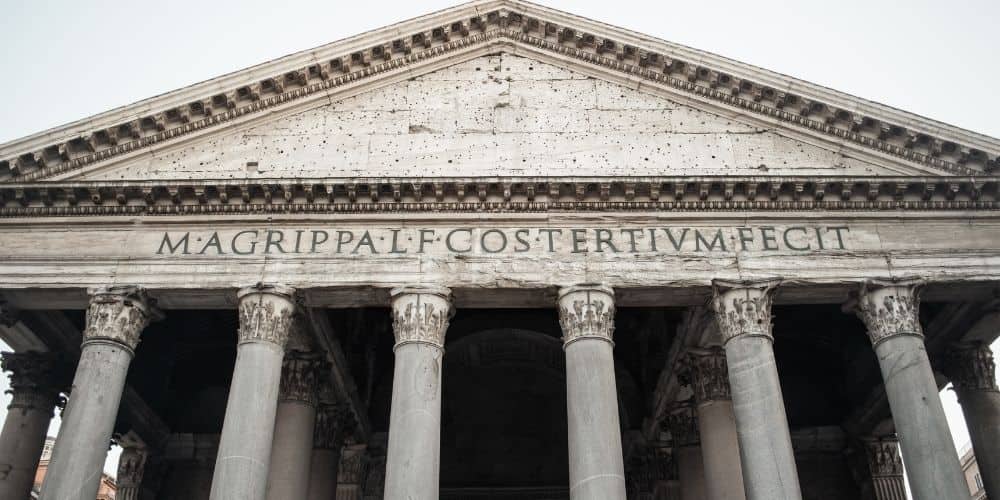 Italian is a Neo-Latin language, that is, a language derived from Latin, belonging to the Indo-European language family. The Latin from which it derives, however, is not literary Latin, but vulgar Latin, namely, the set of variants of the Latin language spoken by the various populations of the Roman Empire. The standard Italian spoken today, from a historical point of view, is a language based on the literary Florentine used in the 14th century, of which it still has much of the same grammar and lexicon.

In the fourteenth century, in fact, the great Tuscan writers used as literary language the language that many years later, with the unification of Italy, Italian society, from the Alps to Sicily, would decide to make its own. Already during the previous centuries, however, Latin made way in Italy, in everyday use, for the so-called vulgars, that is to say, the spoken languages that derived from it, very different from each other, especially between the North and the South of the peninsula, as it can still be seen today given the vast range of Italian dialects still present and spoken.

The Fathers of the Italian language 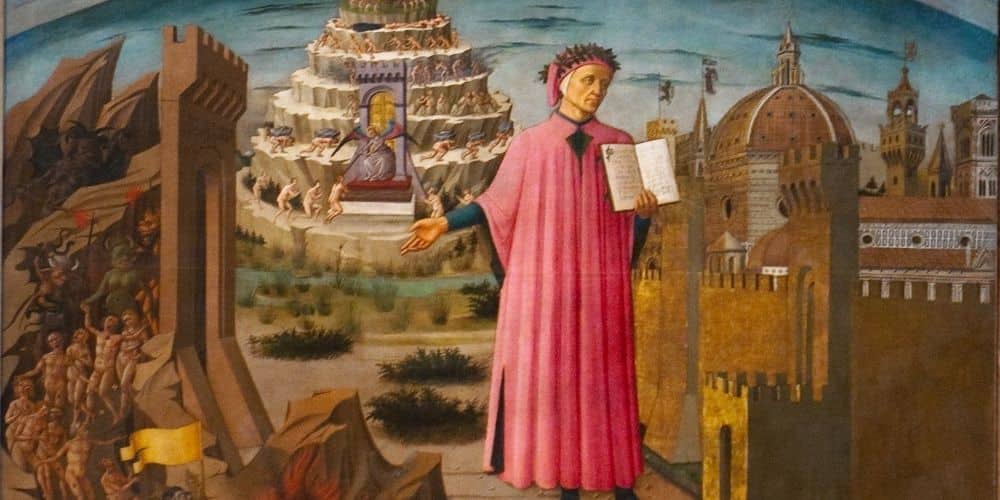 Dante Alighieri, Francesco Petrarca, Pietro Bembo and Alessandro Manzoni, theorists and innovators of Italian, who were particularly interested in the stylistic differences between written and spoken Italian, had a great influence on the history of the Italian language: Dante and Petrarca were the first to understand the potential of the vulgar, Bembo established the rules in his "Prose of the Vernacular Tongue" and Manzoni gave literary value to the spoken language. Manzoni's work, in particular, was fundamental for the creation of a linguistic unity. For this reason, from then on, "The Betrothed" and the other model of linguistic perfection, Dante's "Divine Comedy", became the compulsory study texts in schools to teach the younger generations their language.

The Italian language today: where is Italian spoken in the world? In some other states, Italian, while not having official recognition, has relatively a widespread use, due to historical reasons. The countries where Italian is most widely spoken are Albania and Argentina, with 1,600,000 and 1,500,000 inhabitants speaking it respectively. In other states, belonging to the former colonies of the Kingdom of Italy, Italian, although no longer an official language, remains widespread as an administrative and commercial language. These states are Eritrea, Somalia, Libya and Ethiopia.

The Italian emigration and the spread of Italian 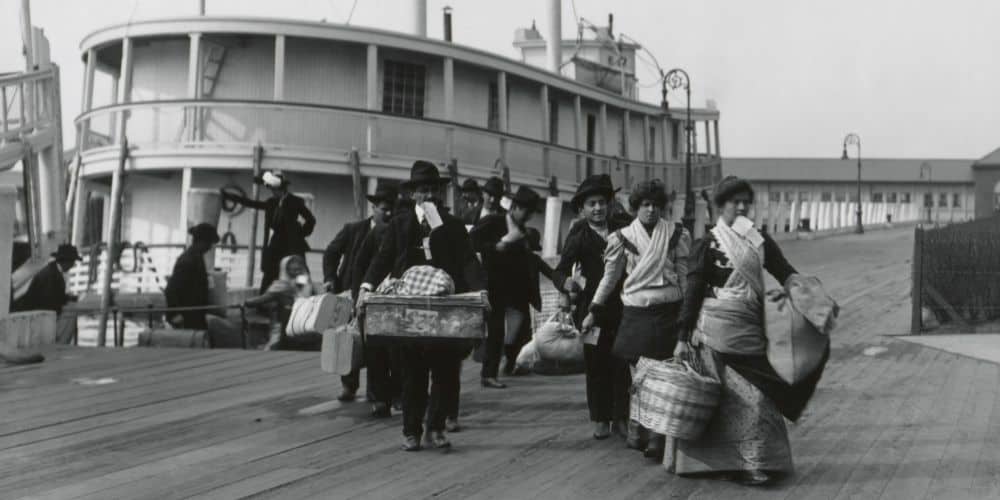 In other countries, due to the strong and long Italian emigration, there are important Italian communities that have maintained, until today, the language of origin and a significant presence, mainly in the United States of America, Mexico, Brazil, Argentina, Venezuela, Uruguay, Australia, Canada, France, Germany, Belgium, Chile, the United Kingdom and the non-Italian speaking cantons of Switzerland.

Italian has even partly influenced the Spanish spoken in Argentina and Uruguay, due to the strong immigration in the two countries. Proof of this is the lunfardo, a slang rich in Italian words spoken in the cities of Buenos Aires and Montevideo. Among the words of Italian origin there are birra instead of cerveza, laburar instead of trabajar, and nonno instead of abuelo.

A similar influence, but less pronounced and limited to certain phonetic aspects, is also recorded in the Portuguese spoken in São Paulo and southern Brazil. Furthermore, in the municipalities of Santa Teresa and Vila Velha, Italian is recognised as an official language at regional and ethnic level and as such it is compulsorily taught in schools. This is also the case in the Brazilian state of Rio Grande do Sul, where the Talian dialect, a dialect of the Venetian language spoken by around 500,000 people, is widespread.

Despite the fact that Italian is considered to be a language exclusively confined to the Italian territory, we thus have proof that anywhere in the world, from Argentina to Australia, you can easily find a piece of Italy.