Milan skyline, the most beautiful skyscrapers in the Lombard capital

Milan is the Italian city that has developed most in height. The skyline of the Lombard capital is constantly changing thanks to the numerous building redevelopments carried out in recent years. Skyscrapers are the symbol of economic rebirth, technological evolution, and architectural progress that have made Milan one of the most popular European metropolises. Let's discover together which are the

The 231-meter Unicredit Tower is the tallest skyscraper in Italy and is located in Milan's business centre. It was inaugurated in 2014 by Unicredit and houses some 4000 employees. One of the most beautiful buildings in the world, the tower is made entirely of iron and glass and is part of a complex of buildings that wrap around Piazza Gae Aulenti in a semicircle. The spire of the skyscraper is covered by a series of LEDs that allow constant illumination at night, the LEDs change colour on the occasion of unique or special events. 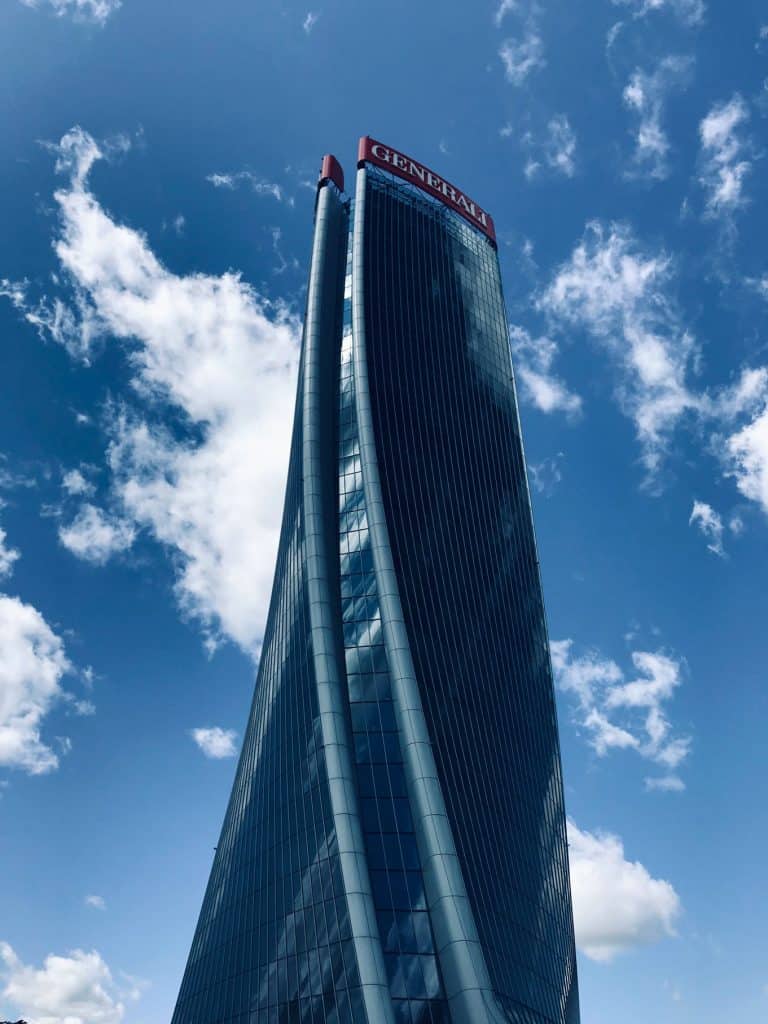 The Hadid Tower is part of the major redevelopment project of the former trade fair area in Milan, called CityLife. It is the second tallest building in the city and was designed by Iraqi architect Zaha Hadid. The skyscraper houses the headquarters of the Generali Group. Construction began in 2014 and the tower's doors opened in April 2019. 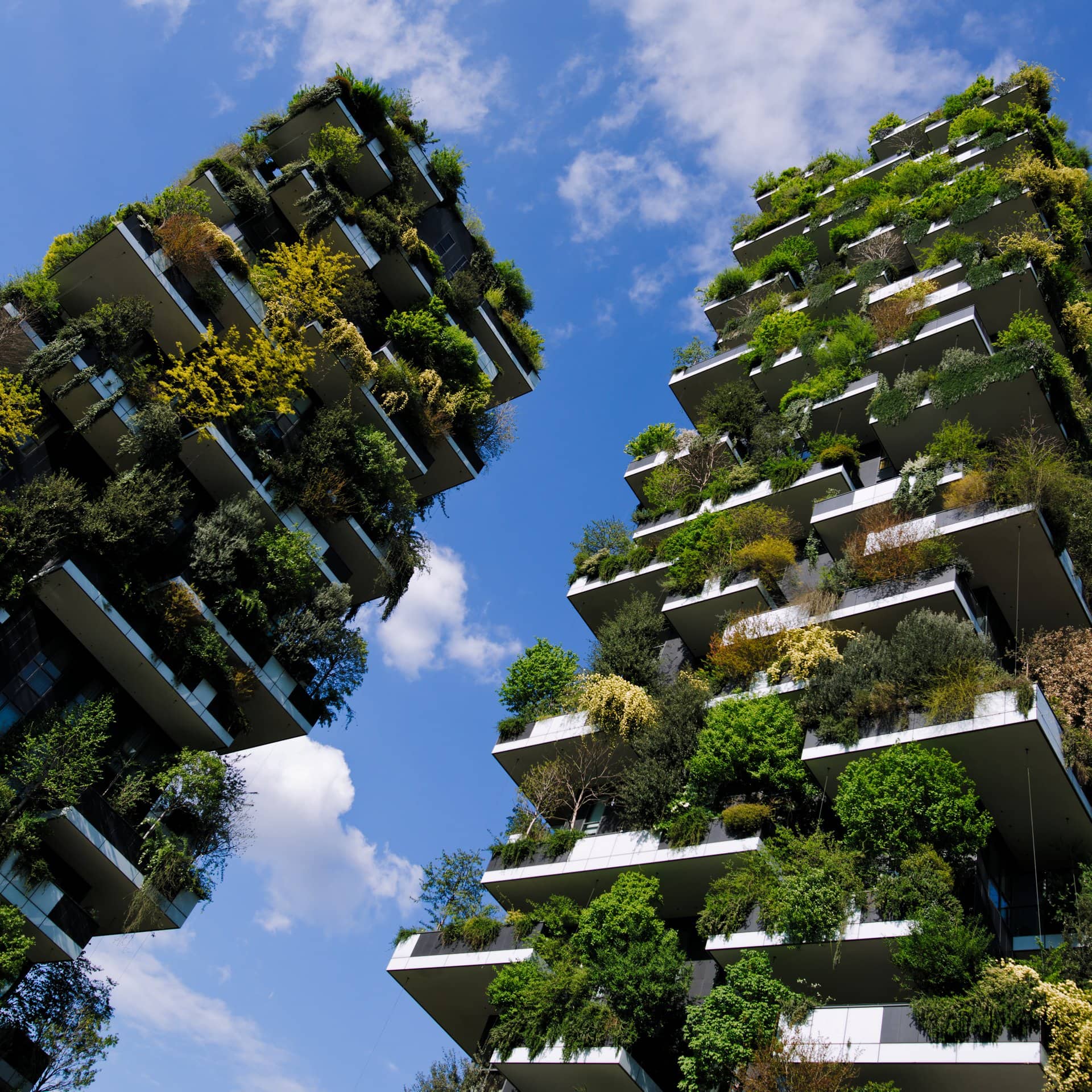 Perhaps the most famous and controversial building in Milan, the Bosco Verticale is a complex of two buildings designed by architect Stefano Boeri's studio. The main feature of the two buildings is the presence of more than two thousand species of trees and shrubs distributed around the perimeter of the towers. "The Bosco Verticale is a model of a sustainable residential building, a metropolitan reforestation project that contributes to the regeneration of the environment and urban biodiversity without expanding the city over the territory", is how architect Boeri defined the project. A fantastic example of sustainable architecture, the Bosco Verticale has won numerous awards such as the International Highrise Award in 2014 and the award for the most beautiful and innovative skyscraper in the world in 2015. 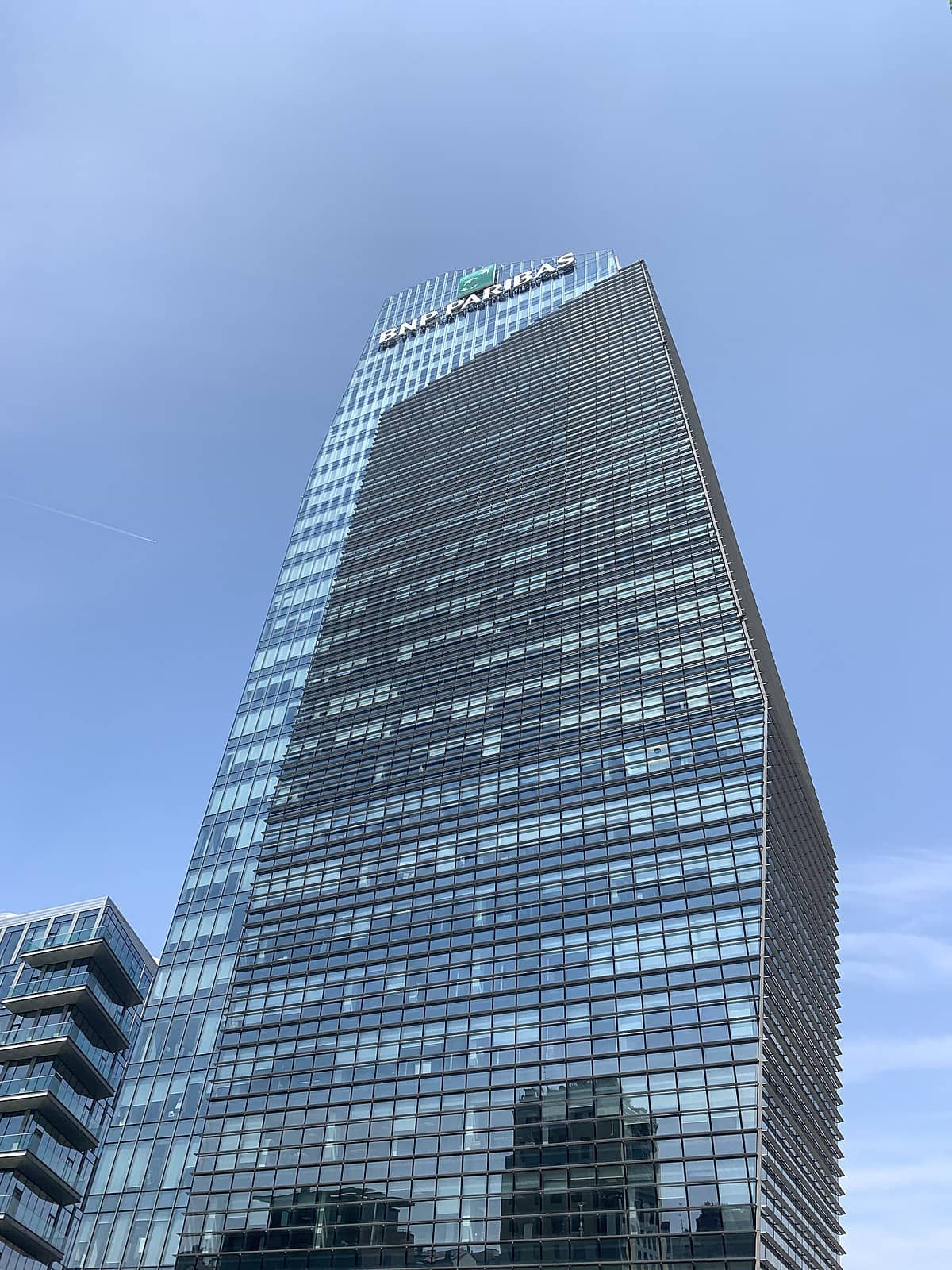 Completed in 2012, the Diamond Tower stands in Milan's business centre. The building is 140 metres high and is the headquarters of the BNP Paribas group. The spectacular nature of the skyscraper lies in its faceted shape reminiscent of a diamond. A similarity that enhances the value of the work. Even the tip of the Diamond Tower can change its lighting colour at night. The building has hosted numerous public events such as Open House Milano and Invitation to Palace.

One of the oldest skyscrapers in the Lombard capital, the Velasca Tower was built in 1957 and is an example of Brutalist architecture. The name comes from the square of the same name adjacent to the building. The project for the construction of the Velasca Tower was born at the behest of the City of Milan to build a new building from the ashes of the bombings of World War II. Today it belongs to the American group Hines, which bought the tower in 2019 for 220 million euros. Since 2011 Torre Velasca has been listed by the Soprintendenza ai Beni Culturali as a building of historical interest.