Four comic stories featuring important characters - from Batman to Spider-Man - with have a common denominator: the setting is strictly Italian!

Italy has always been famous for its beautiful landscape and architecture, with unique locations and 55 UNESCO sites. No wonder, then, that many comics artists have chosen it as the setting for their stories, with funny, unusual and, very often, magnificent results!

Here is an in-depth look at four comics set in the Belpaese. 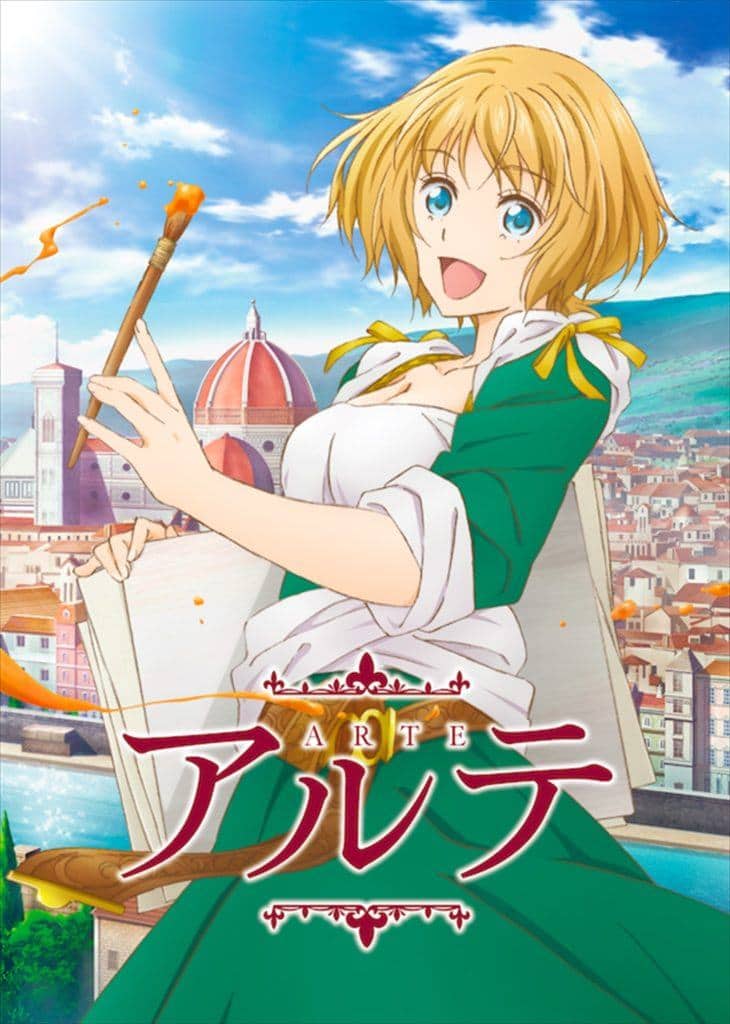 We are at the height of the Florentine Renaissance. The city is teeming with workshops and the streets are filled with the creative spirit and aspiration to greatness that made the cradle of culture in the modern sense and allowed the creation of artworks that are still struggling to find their equal. Arte – a girl from a noble family and the main character of the same-titled manga by Kei Ohkubo – lives in this luminous era, but for her everything is more difficult simply because she is a woman who does not simply accept the role imposed on her by society and wishing, instead, to become a painter! Arte is an excellently drawn manga and the perfect rendering of the Tuscan capital on paper clearly shows the immense documentation work carried out by author Kei Ohkubo. A fascinating work that shows Renaissance Florence from the point of view of a Japanese woman!

Catwoman: When in Rome 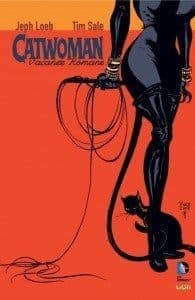 Catwoman, a very famous character from one of the best-known comics of all time – Batman, of course! – has been the protagonist of a miniseries entitled Catwoman: When in Rome by Jeph Loeb and Tim Sale.

Catwoman, accompanied by the ambiguous Riddler, travels to Rome to discover the identity of her father. She believes he may be the boss Carmine Falcone (historical villain, not by chance also known as “The Roman"). Due to a series of events, the thief even ends up in the Vatican and, through a fight and a falling in love, the fantastic illustrator Tim Sale has the opportunity to show all the splendour of the Eternal City. 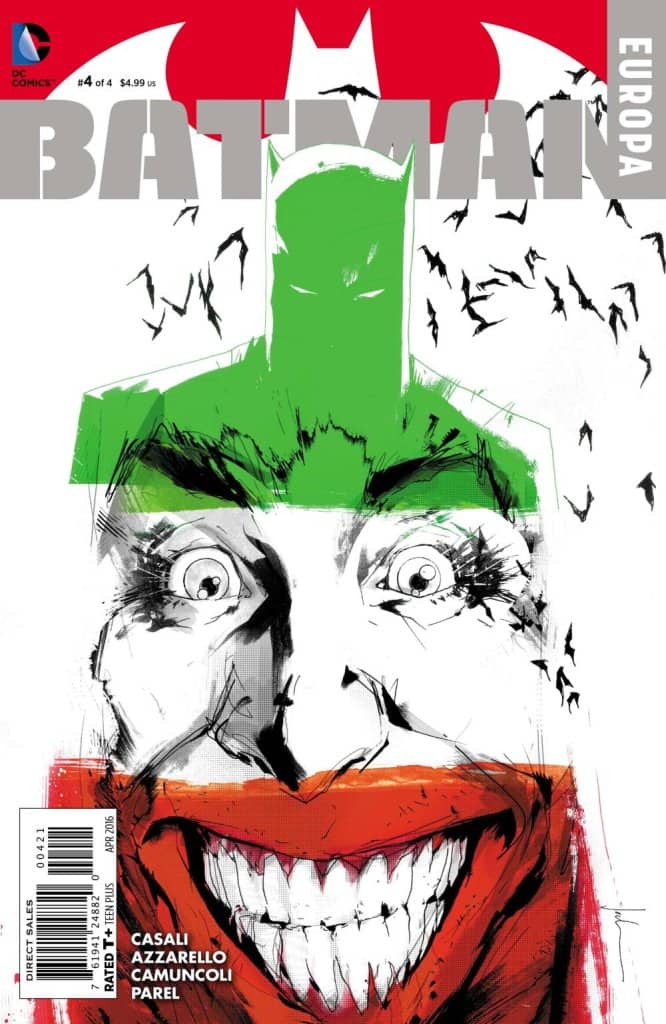 Those who know Batman even know that his sworn enemy is the Joker, the cruel and sadistic jester who has often stolen the thunder from his caped "friend".

Batman Europe is a work seeing a team-up of these two characters, searching for an antidote to the terrible genetically modified virus Colossus. There are two peculiarities of this work: the first is the involvement of important Italian comic authors such as Matteo Casali e Giuseppe Camuncoli. The second is that, as the title suggests, the work is entirely set in Europe. Each issue – they are four in total – is dedicated to a different city and the conclusion of the story takes place in Rome. The Pantheon, the Colosseum, the Imperial Forum invade the plates and create a fun game especially for Italian fans of the Bat: what a thrill to see him roaming the streets of Rome!

Spider-Man: Secret of the Glass 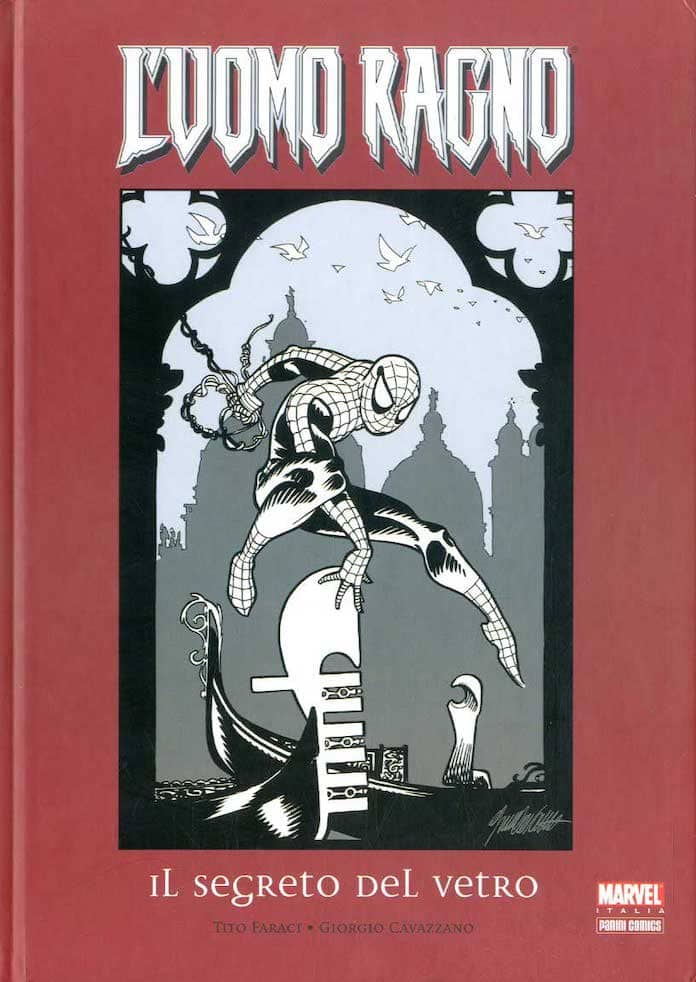 Spider-Man: Secret of the Glass is a volume written by Tito Faraci and illustrated by Giorgio Cavazzano – Disney comics famous authors – set against the backdrop of beautiful Venice!

Everyone knows Spider-Man, even those who are not comic books aficionados. There are many stories featuring the famous character, but Secret of the Glass has two important features: the main is that it is the first Marvel comic book totally made in Italy, officially featured in Spider-Man continuity; the second is that even the story is set in Italy, in Venice, and drawn by a true Venetian – Cavazzano – who has been able to characterise his city in the best possible way.

The idea for bringing Spider-Man to Italy is quite simple, with editor J. Jonah Jameson sending Peter Parker to Venice for a shooting session during the Carnival. Spider-Man is then involved in a whole series of strange adventures, including the discovery of an alchemist's mummy – trapped inside a cocoon of Murano glass – but the real treat are Cavazzano's illustrations, showing so many facets of the marvellous Venice, with its canals, its gondolas and the splendid island of glassmakers.

Recently, this cue was used as basis for the movie “Spider-Man: Far From Home", with Peter's school trip to Venice being a tribute to this comic!

Four comic stories featuring important characters - from Batman to Spider-Man - with have a common denominator: the setting is strictly Italian!